Let’s Get Real: Why do we Really do “Nice” Things? 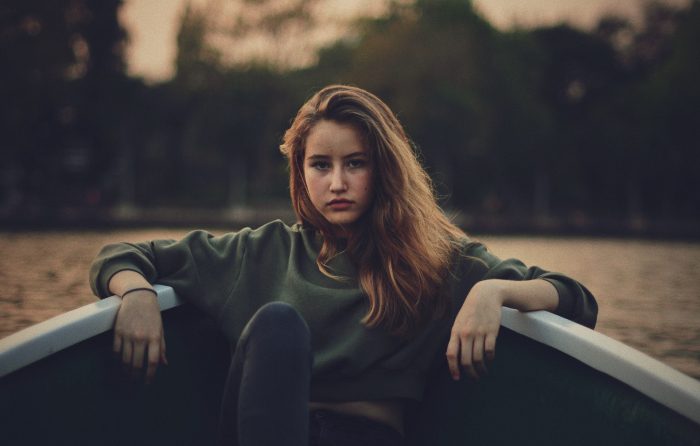 So, I had a realization somewhat recently that I had built my whole coaching and healing business from a false belief.

I had blown my life up royally (a story for another day), and so whilst putting the pieces back together in my own journey, all things pointed to me sharing my newfound wisdom with others to support them along their own paths.

But after the initial few years of creation, fatigue set in and I wondered why, if this was what I was supposed to be doing, was I continuing to feel drained.

So I took a step backward.

And after months of sitting back and decreasing the intensity of the force energy I had behind my business, I finally created enough space for an awareness to pop on in. (I always love how that works.)

And the awareness was this: the massive driver for me in creating my healing business was to prove that I was, in fact, a “good person.

Initially, quite possibly, to others around me, but always predominantly to myself. I wanted to know I could make amends for any wrongdoings. An outward manifestation of not forgiving myself.

Now, I’m not saying I didn’t help others. Or that I wasn’t good at it. Or that I’m completely done with that part of my journey. Far from it—although it’s taking on a new form.

But what I am saying is: I had to get honest with myself and acknowledge that the intention behind it wasn’t just this pure evolved decision to help support others, to be of service, and to help mankind evolve into a more enlightened consciousness.

So, now I have that awareness and I look out into the scope of the personal development and spiritual world as it is in Western culture today, and I can’t help but wonder if others are possibly unconsciously running the same.

A few flags for my line of thought include:

>> The demonization of the human ego.

>> The incessant additions of certifications.

>> The plethora of associations and special groups that only allow access to certain people they deem worthy (aka hierarchy).

>> The rise in terms such as narcissist—in which normal, everyday people who make some shitty choices are labelled as the perpetrator to an “empath’s” pain based on their own lack of boundaries.

And not surprisingly, these are all things I’ve thrown out there myself.

The looking down on or perceiving myself to be “more evolved” than someone else.

The desire to completely eradicate parts of me instead of learning to love, integrate, and transcend the charge from them instead.

The belief that to prove my status and worthiness within my business and the industry required someone else to verify it and certify me as such.

The desire to be a part of such groups that I felt would give me higher standing, even though, often, I didn’t enjoy being there.

The rabbit hole of the victim of a narcissist story. And yes, whilst my ex definitely wasn’t kind to me, focusing on that wasn’t what helped me in the end. Realising my power lies with me did. Realising I was an equal part in that creation did. Labels only help us if we choose to see the empowered version of them.

So, now, I do believe that there is no “us and them.” We all exist on a spectrum that slides up and down for every different person on every given topic—all day, every day.

Even the “good” people of the world have reasons behind their acts of kindness.

To be accepted, appreciated, loved, significant…heck even to get people to respond in ways we find more comfortable and enjoyable to be around. (Ever get shitty when your gesture wasn’t received as you’d hoped? Then this one’s for you.)

And interestingly, I didn’t go into a shame spiral when I got real with myself and realized all of these things. I didn’t go, “Shit, now I can’t even do ‘good stuff’ right?”

What I actually got was a new, deeper layer of self-awareness, a massive dose of self-compassion, a huge sense of understanding and self-love, and an undeniable load off my shoulders from trying to push a life uphill that was always going to weigh me down, as it was coming from the wrong energy source.

And now, instead of looking at the way I show up in a glass-half-full, never enough, always need to prove myself to be more kinda way…

Now I just get to be me. And honestly, that is so much freakin’ easier. Obviously.
~ 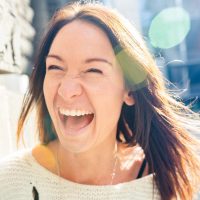 Michelle House is a recovering validation-seeker and people-pleaser writing about life, love, and parenting—however it comes out on the day. … Read full bio

Spiritual Snobbery: the Dark Side of Lightworkers. 6 Spiritual Ideals that Keep us from Showing up Bigger in the World. 20 Beautiful Quotes to Remind us to Love Ourselves.
See relevant Elephant Video