The Irresistible Asshat—6 Seductive Traits of the Narcissist. 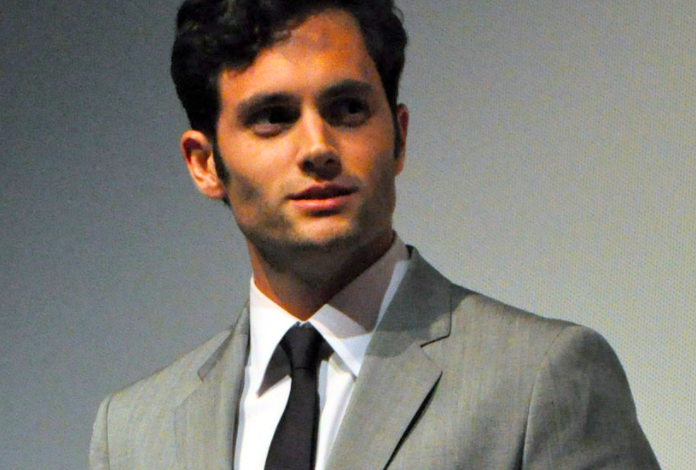 It can’t just be me.

I suspect that if you ask most people who pay attention to social media and read the articles on Elephant Journal, they will attest to the inordinate percentage of their friends who have had tumultuous and destructive affairs, at least once in their life, with a narcissist.

This, of course, begs the obvious question: why? Years ago, I wrote an article where I joked that the new definition of the word “narcissist” was “that asshat I broke up with last year.” These days, however, I am looking at it differently. Perhaps, as a function of age and wisdom, I have a tendency to see the world in a more nuanced light. I can’t tell.

Either way, I decided to take it to the street. I DM’d every woman (and two men) I knew on social media who had ever posted an article about a narcissist and captioned it “So much this” or “Best. Article. Ever.” and asked what it was about their narcissist that drew them in initially. I mean, yes, we can all agree that they had experienced a heinous lapse in judgment for even getting involved with these jerks, but that’s not the point. What made them available for the experience in the first place? What makes the narcissist so irresistible?

I’ve been able to distill all of my research down to six common traits:

Almost all of the people I spoke with brought up the fact that qualities of charm and charisma were one of the first things that caught them off guard. One friend of mine since high school said of her soon to be ex-husband, “He had these little ways about him that I never noticed in the other men I had dated. He’d look me in the eyes when he spoke and would repeat my name in almost every other sentence. I realize now that it was all smoke and mirrors, but I was disarmed by it and it made me feel like we had known each other for years—and this was only about a week after our first date.”

I thought about this after our phone call and was pretty impressed. I’d feel self-conscious relating to a woman this way after one or two dates. But, of course, that’s just me.

Yes, yes, we know: not all straight women and gay men are turned on by alphas. When I hear that being said, though, it gives me the same feeling I get when cisgender guys insist that they don’t care what a woman looks like and it’s what’s on the inside that counts. I mean, sure, it’s a very noble goal to choose a mate primarily on altruistic qualities, but these prejudices are instilled in us biologically.

More evolved people can diminish their influence when it comes to falling in love, but it seems dubious that anyone can block these attractions altogether. Let’s be honest, alpha males do better in the dating world.

This is not an across-the-board attribute. One need only look as far as the White House to find a raging narcissist who thought there were airports during the Civil War and can’t pronounce “Yosemite,” but this exception notwithstanding, most narcissists are super intelligent.

When things start to go south, be careful, too. Their gaslighting skills are usually way on point. While you’re reeling and stuck in the emotional mud of the last horrific thing they just said, they’re three moves ahead and plotting the next two. It can be maddening.

It’s no big trick to dupe some people, but most of the people I spoke to were not even the slightest bit gullible. Three of them were sharp-minded businesspeople who can smell B.S. from miles away and all of them were college-educated. These guys they dated had acting chops that rivaled Keanu Reeves and Bradley Cooper—and it became painfully apparent at the end of the relationship in that “Jekyll and Hyde” phase, as my friend Selena (not her real name) put it: “As it all came apart, I realized I was standing in the presence of a man who was a perfect stranger—despite the fact that we had been together for over a year.”

Make no mistake—there is nothing sexy about an arrest record. That is, unless it’s for reckless operation of a motorcycle, disorderly conduct in a bar, or taking a swing at a police officer.

While not all of the people I spoke with mentioned this quality, one man and one woman did—so it seemed worth bringing up. While it is a close cousin to the alpha male quality, these attributes are not mutually exclusive. Most bad boys are alphas, but not every alpha is a bad boy.

I am not certain what the connection is between narcissists and great sexual performance, but most of the men and women I spoke to did mention it. The theory that seems to come to mind first is that great lovers are great because they possess a combination of many of the aforementioned qualities: acting skills, alpha male-ness, intelligence, charisma, and the bad boy persona in one single person will rarely produce a lackluster lover. In terms of bedroom skills, it seems rather obvious.

So if you find yourself, someday, balled up in the fetal position, banging your head against the wall and wondering “what you ever saw in that asshat,” take heart. If my research revealed anything at all, it revealed that hardly anyone is immune to the wiles of the well-groomed narcissist. They’re just so irresistible.