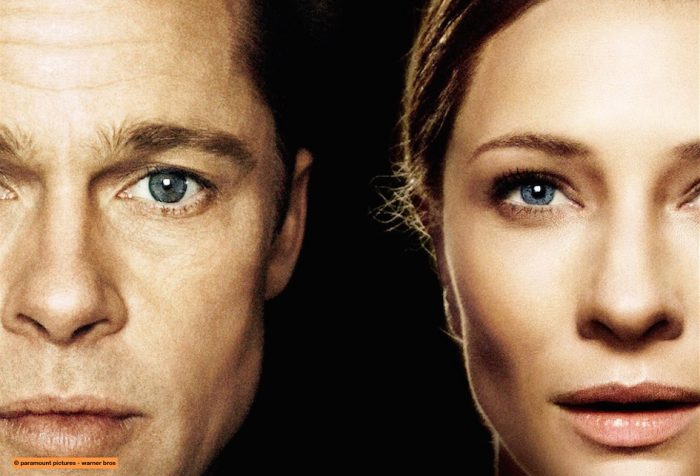 I am a rabid narcissist.

Keep reading. I will prove it.

Once upon a time, I fell in love with the most amazing man. I found him, at last.

Before I ever laid eyes on him, I felt indescribable adrenaline that felt like a promise. From the moment we met, it was game on. We were like two magnets. As soon as our poles aligned, we were inseparable. Nothing could describe the way it felt; nothing could go wrong.

Everything did go wrong.

It turned ugly the second one of our poles became even the slightest bit misaligned. Our beautiful connection became damaged by our fear of losing each other.

We went over a toxic ledge together.

As our relationship spiraled, we set up a series of dramatic consequences designed to control each other, including losing our home (more than once), jobs, friendships, family, even our own children. We needed each other more through each crisis. And we needed the crisis to hang onto each other. We were isolated and trapped.

Like wounded children refusing to grow up, we were not fit to parent each other, much less love each other. Yet, I would not trade the time with him for anything but my sanity. I have never been more alive and authentic than when I was with him. But I was not mature enough to be the authentic, loving partner he deserved. And if he is honest with himself, neither was he.

Love is not supposed to feel like that. One of us had to stop. Without the emotional wherewithal to know better, I turned myself into his victim. It allowed me to ease my pain; it allowed me to indulge in blame and fear.

The years of battle were always the same fight. We fought for control so that we did not have to feel the pain of our past nor the idea that we could lose each other. The fight had no winners.

After four years together, I snapped, spiraling into narcissistic rage.

It’s over now. It’s me, alone, on a journey into the ugliest parts. It felt like a panic attack that would not ease up. Physically shaking, sharp pain in my gut, and hyperventilating, I bolted.

My heart was like broken glass. As I picked up the pieces, I bled. As I bled, I threw every piece at him like they were torpedoes at his heart. I wanted to make sure he hated me as much as I hated myself. I thought I had to make him feel it and hold him accountable.

I wanted him to feel the pain.

There, I said it. The brutal truth is that I threw all my pain his way. I tried to hold him accountable for every bad thing that ever happened to me—all at once. I punished him with the same trauma that had broken my own heart. How could he keep hurting me like that? Ripping open my heart was too difficult, but I could not cope, so I threw it at him.

When I vomited all over my shoes in a courthouse parking lot, I woke up.

Like every narcissist, when my tantrum ended, I went into damage control. But I was different. Turning to flying monkeys was making a much bigger mess—cleaning up a crime scene with a paper towel.

I was also visited by heartbreak opportunists, who offered to lend a hand or ear for my grief. I learned about narcissistic abuse, love bombing, and trauma bonding.

The answers came when I stopped blaming and started writing. Writing is simple—getting to the lesson is not. I wrote for days and nights on end because my sanity depended on it.

While reading about these subjects and talking with others, I began to understand the ugly truth. I am a narcissist.

I played with the truth, placed blame, triangulated everyone who would listen, and all it left me was a mess to clean up.

How could he love me and make me feel so worthless?

How could I love him and make him feel like he would never be enough?

It became impossible to place all the blame on him.

I am not taking it all myself; we were both there.

I just want to understand what happened.

They say narcissists will never change, but I don’t believe that.

I discovered a beautiful, empathetic woman hiding behind my raging inner child. This means that I feel the pain of others as if happening to me. It makes me vulnerable to believing I can fix people with my love and attention.

I did not think I was in a bad relationship. I thought I was in love with a troubled man and that my love alone could save him.

That is the mistaken identity of narcissism.

The truth is that I am in love with a man, and he is troubled by pain—as am I.

If our love was between two whole and healthy people, I want to think we would have discovered deeper understanding and intimacy in our conflict. Instead, we played out the old baggage and hurt each other in the name of love. It does not mean we can’t learn.

When I walked out of that toxic place, I discovered an entire world embroiled in narcissistic battles of lying, blaming, and triangulation. A visit to social media will get your toxic juices flowing.

People throw the term narcissism around the web like a volleyball on the beach. The truth is: we are all human beings; we are troubled and flawed children, each the sum of our own experiences. Some experiences are universal, making it easy to dish out blame and make ourselves feel better momentarily.

A truly pathological person is a sociopath. If you are a sociopath, you will read this and scoff at my vulnerability and pain. It will mean nothing to you.

For the rest of us humans, you will find your truth somewhere between fear and blame.

People asked me why I stayed in this relationship for so long. I wanted to give them the self-serving answers I had prepared. I wanted to claim I did not know I was being manipulated or was manipulative. I thought I was in love with a troubled man, and I alone could save him. He did not need saving.

When I strip the fear and blame, what’s left is love. We were troubled souls who shared a deep love. We did not share an honest love. I used every weapon I had to push love away because I did not think I deserved it.

Underneath every narcissistic person is an actual human being not dealing with their pain.

Narcissism is a tool to self-medicate. It’s the scapegoat that allows us to abuse the people who are not responsible for our pain.

I regret that we were not strong enough to grow together. I regret the pain I caused.

He may not take responsibility, and that’s okay. It’s not my job to hold him accountable or make him understand.

He has his mess to clean up; I have mine. 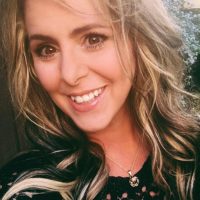 Deborah Parker has been writing about mindfulness and relationships since 2007. Recovering from a broken heart and a life of abuse, she hopes her journals and poetry will buil… Read full bio