The Moment we Give Up Trying to be Perfect, Love will Arrive. 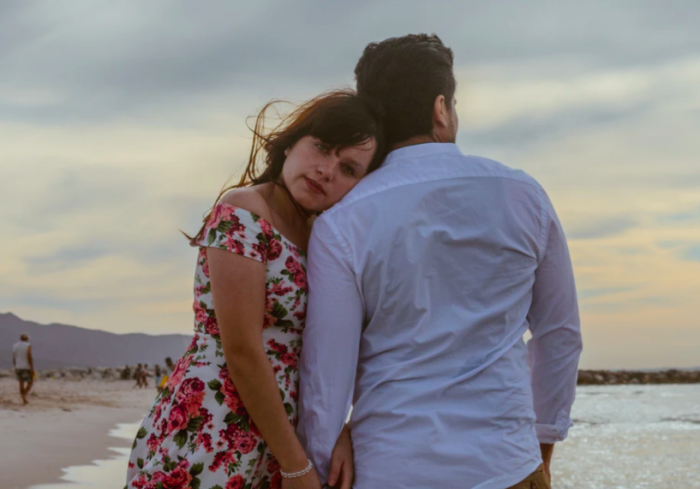 Hours later, I could still feel where the tears raced down my cheeks.

I hadn’t looked in a mirror, so I didn’t know the true extent of my disheveled appearance. But my eyes undoubtedly felt puffy, red, and tired—the kind of tired that only happens after just spilling your guts.

During the coaching call with my dating coach, my tiredness, hopelessness, and frustration poured out unstoppably through me. Everything seemed to become heavier and dim. Even the clouds drew in and darkened the already somber sky.

This was my last call with her, but it felt like we were back right where we started. Me alone, finally having had enough of my singleness and my “I can’t get a date” nonsense.

After each call, I had had a breakthrough. Sure, there were tears on the way to get there, but energy moved, fears uncovered and “processed,” and lessons learned. We covered everything from body language and the three levels of communication to the more abstract and challenging topics of being deflated and invisible to the world.

How interesting, then, that things seemed to have come full circle.

Was it the pandemic to blame for the lack of dating opportunities? Or was it me, falling back into my pre-corona ways? Was I still stuck in my half-living ways, expecting others to be present, while ironically, I failed to show up for myself and fully live my own life?

Instead, I lived in fear. And in that fear it was only safe to be seen, to do, or to say if you were 100 percent certain that acceptance was what you’d receive. That meant perfection was needed at all times. And if I wasn’t certain of the outcome, then it was safer to step aside and beautify the wall as a flower rather than risk feeling any pain.

Now, of course, I didn’t realize I was living this way. Do you think that a jack-in-the-box knows he’s living in a box, high up on a shelf, subject to the fate of a four-year-old’s attention span? No! It’s only when the handle is turned and Jack springs out, that it might suddenly occur to him that living in a box is no way to live at all. He’s just waiting to get played.

And so, here I am, the last six-plus months, like a ripple in a pond, slowly expanding—except with effort, still trapped within the trickster of perfection through self-given permission. Sure, I have been through spurts of personal growth before, but now I see, so much of my expansion has only been from a comfortable and safe place.

But is playing it safe, from a place that begs of embodying perfection, really the best kind, and a true expansion?

That kind of expansion is limiting.

So my question now asks of me, of you, of us both, can we step forward and grow, can we expand wild into the unknown, even if we know that we will not be well received?

No one said expansion was easy. And expansion without assured success is even more challenging. But with a sliver of trust, I do know, in doing so, we will expand and become the one who is well received, but for the only one who truly matters in this game—for ourselves.

And it is precisely in that moment that he arrives.

This time, rolling up on the dusty road out of nowhere. As I sit on the faded pink baby quad, he stops to chat. Rio, my cat, immediately jumps on his quad to get petted and give kisses, acting like they’ve been best, best friends since forever. 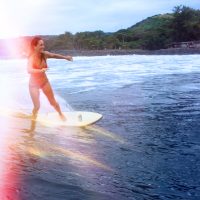 Neomi May simply wishes to help make the world a more beautiful place by helping others to discover the love that rests deep within their heart. She does this by introducing p… Read full bio

Dating During Coronavirus: The Upside of Social Distancing. The Dating Wounds we Carry after years of Being Single. On the Belief that “I need to Look Good to Find a Partner.”
See relevant Elephant Video