The Selflessness of Suicide. 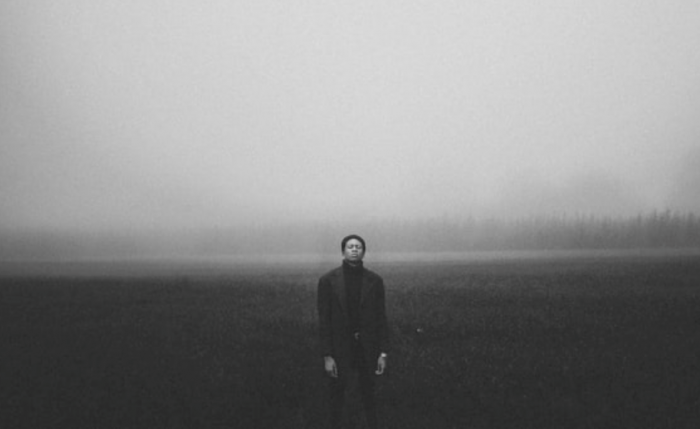 A dear friend of mine chose to end his life yesterday.

He was 27 and beautiful. Sweet, funny, silly. I taught him all four years of high school and even when he was driving me crazy, he’d make me laugh. You never knew what was going to come out of his mouth and sometimes it was so inappropriate, all I could do was wipe the laughter tears from my face.

When I was first told, I heard the words, but felt, well, I guess I would say I felt the shields go up and I wouldn’t let it in. Until someone said, “That was so selfish.”

The barrier has been blown and the feelings were crashing across and over me. I am sad. I am fighting feeling guilt. But what I mainly feel is rage.

You want to know what selfish is?

It’s a person who dares to call someone who hurt so badly that taking his own life was the only way to stop the intense hurt selfish.

Selfish is the person who feels like they know what someone is going through and are allowed to give their opinion. That’s selfish and arrogant.

Selfish is the person who, instead of thinking of the family and this victim, thinks of their own opinion. Their uninformed opinion.

Let me inform you.

I have tried to commit suicide once. I have sat in my bathroom surrounded by every pill in the house many times. I have done the research on the “best” or the “surest” way or the “least painful” way. I have almost dialed suicide hotlines. So, I know what I’m talking about.

Here is what you need to know:

I cannot know what Sam* was going through and I should not pretend I can.

I do know his pain was so thick he could not see out of it. Imagine a fog so thick you have to pull over and wait it out. A fog that engulfs the car inside and out. It’s cold, and horror-movie-scary. Even if someone is sitting right next to you, the fog is so deep you can’t see far enough to find that person’s hand.

The fog is isolating, disorienting.

I do know he was thinking of others and not himself. But he was seeing others through the dark grey fog. He was afraid for his family. What if he brought them into the fog? What if he…? (Fill in the blank). A person willing to take that final step is trying to take care of those he loves.

Is he misguided? Absolutely. But the fog is so thick, the sun can’t pierce through. And it feels never-ending. It just keeps rolling in and over. In the mouth. Up the nose. Clogging the ears. It’s a cold sweat and shaking hands and a racing heart.

Do I wish he would have reached out? Absolutely.

Selfish people will say: “He should have talked to someone.”

Those people have never sat in the fog. You think there is no one out there. It’s like being on a dark planet. Imagine you are surrounded by the stuff: you can’t touch it; you can’t smell it; you can feel it only as the cold on your skin. You can’t even see it in any “real” way. The fog is ephemeral.

How do you sit in a therapist’s office and explain what feels, at the time, as completely inexplicable? How do you explain the imaginary fog that feels as real at the time as the therapist now sitting in front of you?

We’ve all been sad. But this is not sadness. This is not even despair. This is abject fear that the fog will never float away.

Did he make the wrong choice? Yes. But not because he was selfish.

He made the wrong choice because the fog will float away even if he couldn’t see it at that moment in time.

Do I think he could have gotten help and found healthy coping mechanisms? Yes.

I have. But it’s hard to find someone who you trust and then the climbing out of the fog is misery—a different kind of fog. It’s all so embarrassing, shameful. If you have not been there, you cannot possibly know, so please do not say “He should have…”

If you want to judge someone, look in a mirror. That’s as far as our judgment is allowed to go.

Do I feel sadness for his family? Yes. Sam will be missed by many.

Do I think Sam was selfish? Never.

I know you would never say Sam was selfish to his family. But stop thinking it and for damn sure, don’t feel you are qualified to say it to anyone. All you do is show your ignorance and shame the people who have sat in the fog. And, let’s be very clear, you have no idea who else may have sat in the fog.

Just be compassionate. That would be selfless and loving.

To my friend and his family:

I wish I could be there for you. I wish I could explain better what he was going through. I will tell you that he loved you and he was not being selfish.

Sam, the fog has lifted. Smile in the sun, my dear friend.

To those of you who feel allowed to judge:

Shut up, and I hope the fog never descends on you or those you hold dear.

If you or someone you know if suffering with depression or thoughts of suicide please call the toll-free National Suicide Prevention Lifeline (NSPL) at 1-800-273-TALK (8255), 24 hours a day, seven days a week. The service is available to everyone. 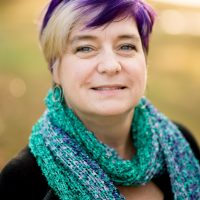 June Converse is an author and blogger (juneconverse.com) who lives in Atlanta, GA with her high school sweetheart and husband of 28 years. She openly shares her story of livi… Read full bio

What we can Learn from Thích Nhất Hạnh about Suicide. Suicide doesn’t Discriminate: 6 Warning Signs that could Save someone you Love. How to Heal when your Best Friend Completes Suicide.
See relevant Elephant Video