The Struggle of having Symptoms—Am I a Coronavirus Long-Hauler? 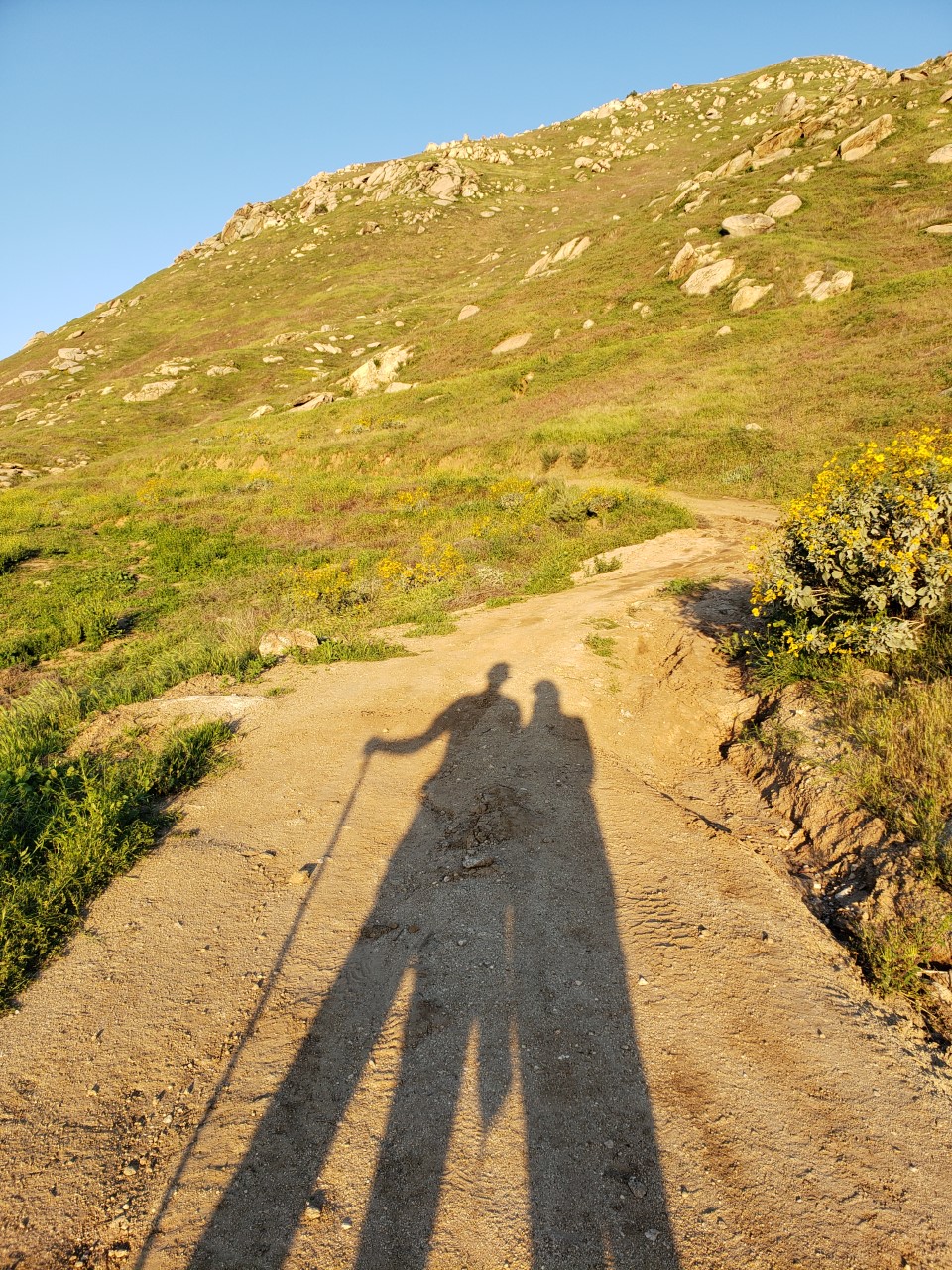 COVID-19 news is everywhere, and it has become mainstream in our global vernacular.

We’re hearing about severe cases as well as people being asymptomatic or experiencing only mild symptoms. We’re also learning about “long-haulers”—people who have had the virus and have a variety of lingering symptoms.

My husband and I have been faithfully masking, distancing, and hand-washing since we first learned about the importance of making these things a part of our routine.

We’ve experienced no fever and no difficulty breathing. We’re both super-healthy, so no real worries about COVID-19 here—even though I developed a relentless dry cough after traveling back from India at the end of February.

In early March, we decided to add a five-mile hike to our shelter-in-place routine so we could further bolster our immune systems. It felt good to walk the trails in our foothills. We got to breathe the newly fresh air and appreciate the clear blue skies this pandemic had afforded us.

My cough quickly got much worse—it was now with me 24/7. Sometimes, I would go into coughing spasms that would take my breath away and take quite a few minutes to calm down. Still no fever and no other symptoms, so we figured it must be just seasonal allergies.

A strange thing began to happen on our hikes. I started experiencing an overwhelming feeling of weakness. About every 500 feet or so, I had to squat down because I felt too weak to take another step.

One day, as I was employing my routine of “walk a little and squat a little,” I found myself lying on the ground looking up at my husband. “What?” I said. Incredulously, he replied, “You just passed out!”

I suspected this might have something to do with my blood pressure. I’ve had low blood pressure for most of my life, so I began to monitor it. Nope, it was fine.

My doctor posited it could be due to dehydration on the trail. She advised electrolytes and lots more water. I tried that, but it didn’t help. Sadly, we gave up our hiking.

I began to notice this same sudden weakness when I climbed the stairs in my own home. What the f*ck—I’d been effortlessly running up and down these stairs for 30-plus years. This was crazy.

My cough was still my constant companion, but now I started having a strange feeling in my lungs. Have you ever gone swimming in a heavily chlorinated pool and came out with a burning sensation in your lungs? That’s what it felt like when I took a full breath.

Along with this weakness and my burning lungs, I became extremely fatigued. At times, I would wake up after a good night’s sleep and feel so tired that all I wanted to do was go downstairs to have a cup of tea, then go right back to bed. I even ended up taking long naps in the afternoons to fight the fatigue.

It was mid-July when I began to get earnestly concerned about these ongoing symptoms. My heightened imagination prompted me to wonder if I had the early stages of lung cancer. We all know about Dana Reeves, wife of Christopher Reeves, who died of lung cancer just six months after the tragic death of her husband. Never smoked, totally healthy, then bam, she’s dead of lung cancer. Would this be my fate?

My doctor ordered a chest X-ray and a COVID-19 test—both came back negative.

There were a few other weird symptoms that emerged. My husband noticed that my sense of smell was suddenly poor. Things that he would readily smell, I couldn’t smell at all. The skin on my forearms began to feel like it was on fire, and there was an appearance of tiny red bumps around my ankles and wrists, torso, and neck—they produced an almost unbearable itching.

At first, I thought they might be flea bites, so we treated our dogs and cat, but my bumps and the itching didn’t go away—it was a constant annoyance.

One day, while I was standing at my stove, I began to feel that weak sensation like I got on the hiking trail. It felt like my heart was racing. I grabbed my husband’s wrist to look at the second hand on his watch and put my fingers on my carotid artery to take my pulse. It was 125! My regular heart rate is around 75. I monitored my pulse over the next week, and it was all over the dial but always fast—114, 120, 98, 116, or 128.

It was late August when my strange symptoms seemed to be mounting and unrelenting. They’ve been with me for a full six months. My husband and I were concerned and didn’t know quite what to do next.

The possibility that I may have had a mild case of COVID-19 and was now experiencing my version of “long-hauler” syndrome became a real possibility.

Now it’s mid-September. My doctor referred me to a cardiologist, and I’m scheduled for some tests to examine the efficiency of my heart, but I’ve experienced my own version of a real hallelujah miracle.

Within the last two weeks, all of these crazy symptoms have disappeared—all of them. The cough, the burning lungs, the fatigue, the weakness, the passing out, the loss of smell, the increased heartbeat, the itching, and the burning skin are all gone.

COVID-19 is a strange virus. It presents differently in different people. I can’t be certain I had it. The test I took—the one that came back negative—was done six weeks after my only initial symptom (that of a dry cough).

I recently read an article that highlighted a survey conducted by Dr. Natalie Lambert of Indiana University School of Medicine and Survivor Corps, which analyzed the long-term experiences that COVID-19 survivors are having with the virus. The survey identified many long-lasting “long-hauler” symptoms.

Each and every one of my symptoms was listed on that survey.

I’ll never really know for sure, but I’m pretty convinced that I did.

In the Wake of the Coronavirus: the Top 7 Need to Knows. I have COVID-19…& I Don’t. How Catching COVID-19 has Brought Me Back to Myself.
See relevant Elephant Video