What Jack Nicholson Taught me about Acceptance. 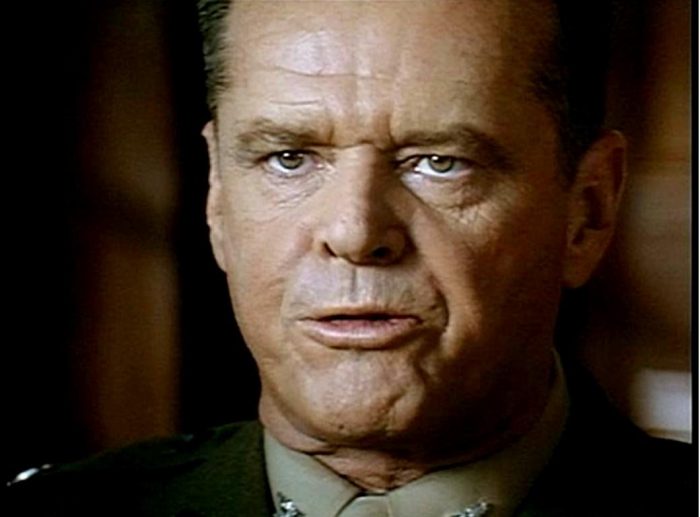 I’ve always been a fan of Jack Nicholson.

He’s a great actor when it comes to playing slightly wacky characters. He’s played two standout roles: the boozy lawyer in “Easy Rider” and the caretaker in “The Shining.” He’s also starred in “One Flew Over the Cuckoo’s Nest,” based on the novel by Ken Kesey.

Nicholson plays the part of repeat offender Randle McMurphy who’s moved to a mental institution after serving a short sentence on a prison farm for several assault charges. He hopes to avoid hard labor and serve the rest of his sentence in a relaxed environment by pretending to be mentally ill.

Upon arriving at the hospital, he finds the ward is run by nurse Ratched, a cold, passive-aggressive tyrant who uses her rules and authority to intimidate her charges into a restrictive, joyless existence.

He challenges her and everything that’s going on, disrupting the status quo. When he realizes that the other patients are there voluntarily, and they can discharge themselves at any time, he encourages them to think for themselves and not cooperate with the heartless daily regime.

He takes every opportunity to introduce fun and excitement, but when he learns that he is one of three people who could be there indefinitely, he plans to escape. (I won’t reveal too much more in case you haven’t seen it.)

In short, because his expectations are blocked continuously, he becomes frustrated, which leads to erratic behavior and him making increasingly dangerous decisions.

There’s a powerful moment when his friend reveals he is pretending to be deaf-mute so he can avoid engaging with anyone. Like McMurphy, he is unlikely to be released, but he takes a different approach and plays a waiting game. He’s not resigned to whats’s going on; he simply accepts the situation and is waiting for the right moment to make a move.

The more McMurphy fights the system, feeling overwhelmed and frustrated, the more the system comes down on him. At every opportunity, he refuses to accept what is happening to him. He doesn’t have the level of consciousness to understand that the system will inevitably crush him unless he can escape his mindset—like his friend who accepts the situation and waits for the opportune moment.

The friend takes the opposite path to McMurphy and, with his tall, strong, and mute presence becomes almost invisible to everybody else. He’s overlooked and quietly working out what to do, managing in the final moments to get away.

One of the great lessons I’ve learned as a meditator is that it’s best to accept and then act.

If we take the approach of accepting what the present moment contains as if we had chosen it, we can take the correct action.

When we work with it and not against it, there is greater flow and less friction. This approach to acceptance not only applies to what’s going on around us (as with McMurphy) but also within us.

Recalling a long-term relationship, I realize that there was no point attempting to change the dynamic or the other person—it was me who had to change. I had to accept that the relationship was no longer sustainable; it had changed and became something else.

I know many people who continue with a bankrupt relationship—settling for an easy or quiet life—not wanting to upset the status quo.

Instead, I accepted the situation and was determined to evolve from there; I knew that it is not acceptance but denial that would leave me stuck.

I accepted that I could not continue to pretend that everything was okay and that it would somehow improve if we both worked at it.

It was fundamentally dishonest of me to pretend to myself, the other party, and everybody else, that things were fine. Once I had come to that conclusion and accepted it in my heart, it was obvious that there was only one thing I could do: remove myself and move on.

A daily meditation practice makes us strong and stable, helping us decide on the direction to take.

We don’t have to think about the right course of action; it will naturally present itself.

Acceptance does not necessarily mean liking, enjoying, or condoning. Still, when, like McMurphy, we are constantly in a state of denial and not acceptance, we’re always going to be in a state of friction and turbulence. 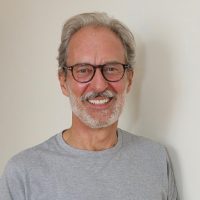 Anthony Thompson learnt to meditate as a teenager and hasn’t looked back. Sharing his life experiences he illustrates that we all have innate wisdom and great intuition.… Read full bio