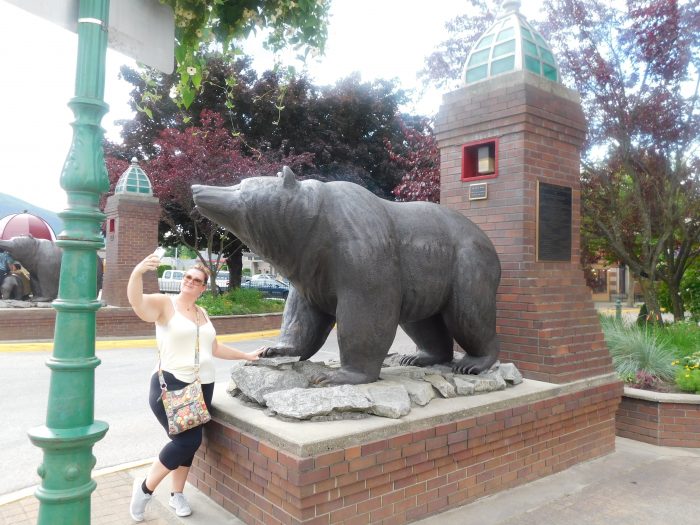 By now you may have watched or at least heard of the Netflix documentary “The Social Dilemma.”

The documentary discusses the impact that social media has on our lives, and more importantly, the concept that our own self-worth is being impacted by what people think about us online or how many likes that we get on a photo.

I’m a self-admitted social media junkie. I love it. I love seeing things about people’s lives and sharing my life with them. Some people like reality TV; I like scrolling on Facebook. Dating apps fit right into that for me and became a new form of entertainment which for a newly divorced woman was something that I welcomed.

I spent countless hours on the apps—reading profiles, sending and receiving messages, looking at photos, and then engaging in conversations with strangers. I was often talking to multiple men at the same time; some of it led to dates and others were just to pass the time.

What I did notice is that when the contact stopped, I felt instant rejection. Whether it was after a few days of chatting or an initial meet-up, I felt rejected. It hurt even more if we had met in person because then I felt like it was the “real me” that had pushed them away. Cue the self-hatred, insecurities about my body, and thoughts that I must have talked too much or done something else to drive them away. It felt illogical to me at times to feel so rejected by these men, but whether or not they were logical, they were real and powerful feelings.

Acceptance and approval from men on dating sites had become an addiction for me. One that I was not really even fully aware of until I stopped using the apps and realized how much I missed the mindless chatting, scrolling, and liking. It was actually a challenge for me to invest in a real relationship because I was forced to focus on one man who also had a life and wasn’t possibly going to be able to give me the attention that I had been receiving online from multiple people.

There will be people out there who will struggle with that transition—those who are so excited by what’s new and who’s next that they struggle to transition from the online world of constant stimulation to real-life interactions of substance.

Based on my own experiences, I can understand where that comes from; it’s not an indication of someone’s character or maturity, but rather an example of exactly how skilled the web developers are at getting us to log onto their sites. It occurred to me that finding long-term matches actually goes against the business model of dating apps as they want to keep you as a member, either paying membership fees or exposing you to advertising.

Those who are not ready to leave the world of swiping will identify themselves fairly early on. They may want to continue dating others, keep their profiles up, or decline future in-person dates. They are simply at a different place of their readiness for a real relationship and that is okay—we are all at different stages of readiness and it’s best to find out early so that you do not invest too much time in that person.

Ultimately, online dating is another type of social media. One that can easily become addictive and also start to impact on our self-worth.

If we met someone in Starbucks, and after chatting, they didn’t ask us out, we may have a ping of disappointment, but it is unlikely to destroy our self-worth or make us want to stop dating. So why do we give that much power to someone after an online interaction? We need to be cautious that we do not let people who we really don’t know have any control over how we feel about ourselves.

Online dating can be a great tool. It’s how I met my partner, a man who I’d likely never have met offline, so I am a believer that it works. It’s important that we treat online dating as such—a tool and—not give it the power to impact our thoughts and self-worth.

This can include taking breaks from dating apps, turning off the notifications, and limiting yourself to checking them one to two times a day. If you find that you are craving constant attention, slow down, talk to fewer people at a time, and focus on staying busy in other ways.

Dating apps, like other forms of social media, need balance so that they don’t become the single focus in our lives—and we need to be okay taking a break from them when needed. 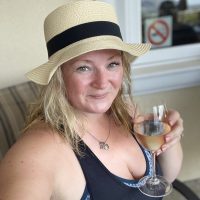 Dawn McCrea is a social worker by day and a mom and avid travel planner by night. She loves writing about areas of her life that she thinks are relevant to other people, such… Read full bio