5 Subtle Signs that someone is Homophobic (& not really your Friend). 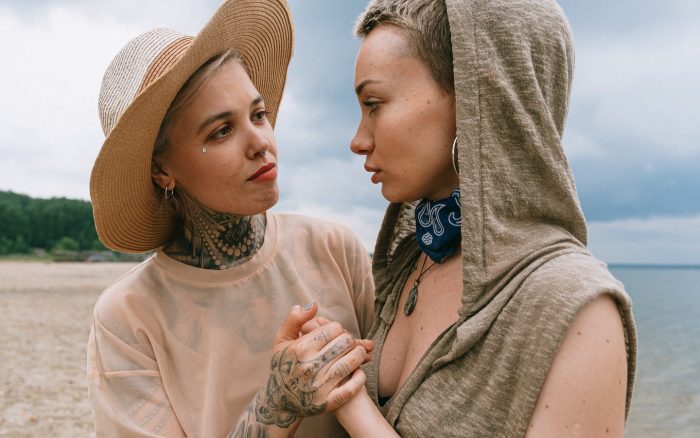 I am a lesbian.

I have been in many situations where I have told those around me that I am attracted to women. Many times, I have been met by confusion, disgust, and judgment. Those situations have given me an insight into what I would call “subtle” signs that someone is not accepting of my sexual orientation.

Below are some of the signs you can tell someone is not accepting of the LGBTQ+ community and can be crucial in exposing the inner beliefs of those around you:

1. They will refer to your romantic partner as a “friend.”

This one is rude and dismissive. It is a way for someone to invalidate a relationship even though they know you are a couple. Often they believe that you are not together in a romantic way and are simply friends. It is common for this to be said in front of others, which inevitably leaves the couple feeling ignored and their relationship disregarded.

2. They will use physical beauty as a reason to be in a heterosexual relationship.

Personally, this one really confuses me. Someone will ask, “Have you got a boyfriend or girlfriend?” And the answer that will be given is that you have a same-sex partner. At this point, confusion usually floods their face as they try to understand why you would “choose” such a way of life. This is where comments such as “Oh, but you are so beautiful, you could have such a handsome husband (or beautiful wife)” will be made.

People may believe they are being complimentary, but it is far from it. Physical beauty or a potential partner’s physical beauty has no relevance to whether someone should be in a heterosexual relationship—and in no way should be used to push a homophobic agenda.

The belief here is that only a heterosexual partner has the capability to value someone’s beauty.

3. They will accept same-sex couples based on the idea that you are “young.”

Age is important in many areas of life—when someone can drive a car, purchase alcohol, watch an X-rated film, etc. However, it is not relevant to the ability to love another person.

Many times, people will accept that someone is in a same-sex relationship purely because they are younger. This factor comforts them, as it justifies an “exploring” and “experimenting” phase.

This is not a reason to accept someone’s sexuality. Anyone in the LGBTQ+ community knows that age has no impact on another person’s romantic or sexual feelings.

When someone says, “Oh you are young, it’s fine!” it is another way of saying “It’s alright, I’m sure you will grow out of it, it’s probably a phase.” It’s hinting that being young is the only acceptable reason someone would be with another of the same gender.

4. They will hint they are not attracted to someone in that way.

Attraction is fluid, boundless, and free; it is not to be controlled or contained. Yet, without a doubt, there will always be someone who believes that since someone is gay, they must be attracted to every single person of that gender and, therefore, must be trying to seduce them against their will.

Personally, I have found this situation quite humorous in the past, as it shows how narrow-minded and fearful people can be of what they don’t understand. (It is also an undeniable sign they believe they are something rather special.)

Honestly, this one is just ridiculous.

I have no idea why some people care so much about what others do with their lives right down to their sexual fulfillment.

I can’t even count the number of times I have heard someone say, “Oh, do you not feel like you are missing out?” as if being gay is somehow inferior to the “norm” of a heterosexual relationship. It is rather funny sometimes because, following the logic of missing out on something, straight people could equally be missing out on a gay relationship. But those types of people aren’t ready for that conversation.

These are just some of the subtle signs that somebody is homophobic or at least needs educating on the topic of sexual orientation, but sadly, there are many more.

Whether you have fallen victim to these comments or have been a witness to a friend or family being marginalized, I am sorry. It is beliefs like these that stop our society from progressing and developing positive attitudes toward same-sex relationships. 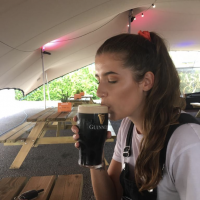 Pippa Noone is just a 20 year old gay girl living in London trying to express her view of the world through writing. To follow her life in pictures: https://www.instagram.com/… Read full bio