12 Quotes from the Author of the Forty Rules of Love to Crack your Heart Wide Open. 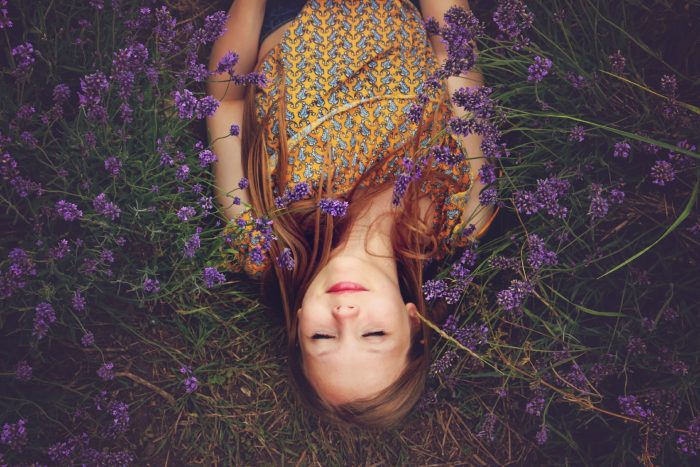 I am writing this on the terrace of my hotel, facing the magnificent Hagia Sophia, to celebrate the birthday of an author who reminds me so much of the controversy and beauty of this building.

The Sunday Times described one of my all-time, favorite influential authors better than anyone could: “Shafak is passionately interested in dissolving barriers, whether of race, nationality, culture, gender, geography or a more mystical kind.”

First of all, I do not believe in coincidence; thus, I believe Elif Shafak’s words found me. Ever since I read The Forty Rules of Love and The Bastard of Istanbul, I couldn’t stop reading her books one after the other.

As a woman coming from the Middle East, I can relate to events, details, places, smells, food, feelings, and more through her writing. However, I believe no one will be able to put a Shafak novel down once they start reading.

Shafak’s books are full of highlighted gems that radiate wisdom, truth, and love.

Here are quotes from different books written by Elif Shafak that will open our hearts and minds to things that we already know but can’t see at times:

“Sometimes, for the soul to thrive, the heart needs to be broken, son.”

“There were many odd things about human beings. They thought insects were disgusting but felt lucky when a ladybird landed on their fingers. They detested rats but loved squirrels. While they found vultures repulsive, they thought eagles impressive. They despised mosquitoes and flies, but were fond of fireflies. Even though copper and iron were medicinally important, it was gold that they worshipped instead. They took no notice of the stones under their feet but went mad for polished gems.”

“One night, a group of moths gathered on a shelf watching a burning candle. Puzzled by the nature of the light, they sent one of their members to go and check on it. The scouting moth circled the candle several times and came back with a description: The light was bright. Then a second moth went to examine it. He, too, came back with an observation: The light was hot. Finally a third moth volunteered to go. When he approached the candle, he didn’t stop like his friends had done but flew straight into the flame. He was consumed there and then, and only he understood the nature of the light.”

“An aura surrounds every living thing, an aura in a different colour each time. Do you know what colour is yours?”

“If you want to destroy something, be it a blemish, acne or the human soul, all you need to do is surround it with walls.”

“Human beings resemble peregrine falcons: they had the power and the ability to soar up to the skies, free and ethereal and unrestrained, but sometimes they would also, either under duress or of their own free will, accept captivity.”

“Little did he know, back then, that the worth of one’s faith depended not on how solid and strong it was, but on how many times one would lose it and still be able to get it back.”

“From her he had learned two fundamental things about love: first, that unlike what the romantics so pompously argued, love was more a gradual course than a sudden blossoming at first sight, and second, that he was capable of loving.”

“Bountiful is your life, full and complete. Or so you think, until someone comes along and makes you realize what you have been missing all this time. Like a mirror that reflects what is absent rather than present, he shows you the void in your soul—the void you have resisted seeing. That person can be a lover, a friend, or a spiritual master. Sometimes it can be a child to look after. What matters is to find the soul that will complete yours. All the prophets have given the same advice: ‘Find the one who will be your mirror!'”

“God is a meticulous clockmaker. So precise is His order that everything on earth happens in its own time. Neither a minute late nor a minute early. And for everyone without exception, the clock works accurately. For each there is a time to love and a time to die.”

“A life without love is of no account. Don’t ask yourself what kind of love you should seek, spiritual or material, divine or mundane, eastern or western…divisions only lead to more divisions. Love has no labels, no definitions. It is what it is, pure and simple. Love is the water of life. And a lover is a soul of fire! The universe turns differently when fire loves water.” ~ Shams Tabrizi in The Forty Rules of Love

To sum it up, I will leave you with my favorite, life-changing quote from Shafak to ponder upon:

“What I’m saying is, my friends, one ought to be able to let go. If a path does not please us, instead of insisting on going that specific way, of making our selfishness the guide, we ought to forsake. The books we cannot write, the films we cannot shoot, the projects we cannot develop, the jobs we cannot pursue, and the people who no longer love us. Being able to let go, at times, is the most beautiful of all!”