How I Learned to Let Go of what other People Think of Me. 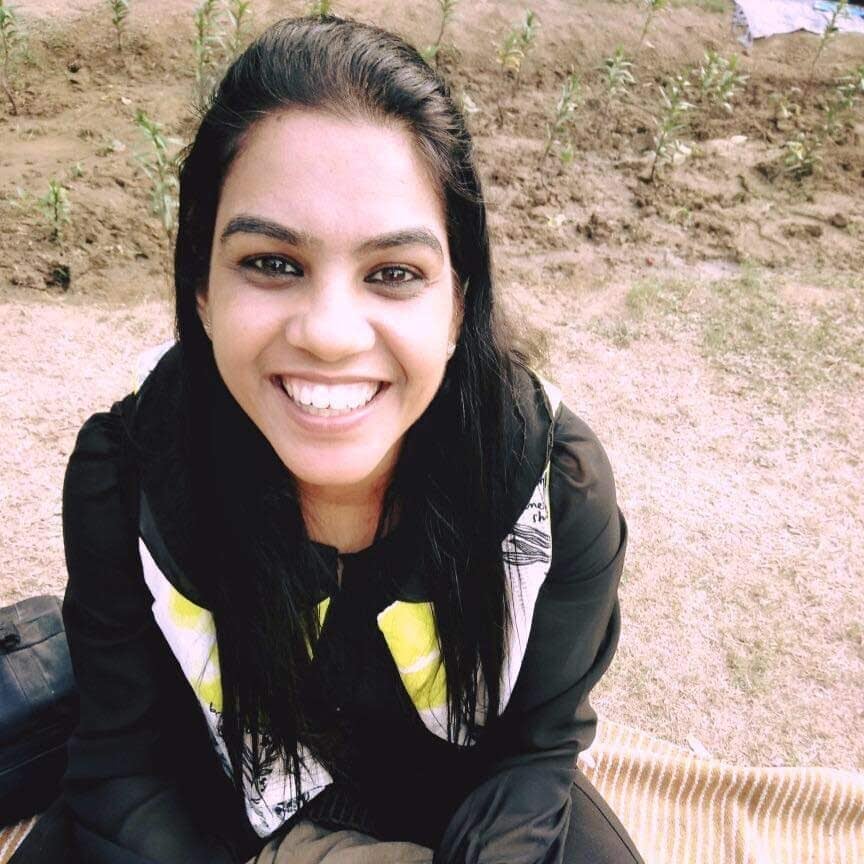 First of all, today, I want to take pride in saying that I am a good person.

To hell with humility; I am a great human being—sensitive, smart, intelligent, loving, and kind.

Why is this disclaimer important?

For some strange reason, I believed that owning my good self and declaring out loud to the world that I have a heart of gold would make me vain. It would make me an egoist, or worse, a narcissist.

Part of it is also because of the system we are surrounded with—where negative psychology is the norm, where virtue is so wrongly synonymous with being meek and not demanding what is rightfully yours. Where one is supposed to sacrifice if one is a good human being.

Part of the problem was created by assumptions of my own mind. I had this impression of what I was supposed to do to sustain relationships, even in family, and this extended to friendships and work relations.

I was supposed to be all good and understanding, and to be there for everyone around me. Even to ignore the sneers and taunts and wrongdoings of others because relationships have to be sustained. To empathize with them, to even take a stand for them, to fight for them, and to be labelled a ruckus creator in the end. Taking up causes and trying to improve the world to be a wonderful place that my younger romantic self believed it should be, or rather, wanted it to be.

This may sound self-aggrandizing, as if I do not have any flaws, but believe me you, I was all of this and much much more.

Carl Jung once said, “Knowing your darkness is the best method for dealing with the darkness of other people.”

All I needed was someone to hold my hand and tell me it’s alright to feel so deeply for everything but I cannot, and more importantly, should not try to fight everyone’s battles.

I can witness someone’s pain as my own—how can it be a flaw? It became my superpower when I started detaching from it slowly. It was not my duty; I did not have to pay any debt to anyone, but I chose to do all of this because of the goodness of my heart.

Putting myself on the back burner always, I made it a self-proclaimed duty. I started to take responsibility for everything around me.

Learning about my conundrum.

1. Shattering my beliefs. I had this innate compulsion to help everyone, and on the other extreme, I had this belief that I do not need anyone—that I am strong. A bomb exploded in the minefield of my mind that made me realize, just like anyone else, I need support. I should have started questioning, early on in life, who is there for me to hold my hand when I fight my demons.

2. Stunned revelations. Why were my desires not important? For this, I refuse to blame anyone. I believed in the concept of sacrifice so much that I did not question it at all. To date, this dilemma troubles me—why didn’t I stand up for myself? Why was I not important to myself?

4. Avoiding conflict. One of the reasons that I would preempt situations, and why I had a proactive attitude, was to avoid conflict with everyone. At the back of my mind, there was a thought that if I do this or that, no one would point a finger at me.

5. The need of praise. I needed someone else to tell me that I am a good person. I needed praise and love, and being there all the time, understanding other people’s needs became my way of being approved by them. Seeking validation and giving importance to others opinions undermined my confidence all the more.

It became such a vicious circle for me to break. It led me to be fearful even for the smallest things—for example, maybe I overslept half an hour. The heavens were not going to fall but I would be so scared, I’d work myself into such a frenzy—it was crazy.

6. Becoming angry and frustrated. This vicious circle led to a frustration inside me, which accumulated over the years, and I became an angry, resentful person. The frustration would build up so extensively that it would burst like a volcano even at the slightest disturbance. That’s when I started realizing that only pressing the reset button could save me from the mess I was becoming.

I should have been confident enough that I am good or bad or ugly irrespective of things I do for others, especially at my own cost. Just for a few words of praise, I would make myself secondary to everything.

Unlearning my own conundrum.

Very late in life, I realized that I would have to break my own behaviour patterns and start saying no. I learned the five most important lessons of life.

1. Sacrifices are overrated. At the end of the day, you have a choice—every single person will tell you that.

2. Nothing succeeds like success. This is so true when it comes to outside world. You are respected and even worshipped for your achievements in the society. But no one tells you to address the turmoil inside you at the first sign. In fact, you are told to suck it up and show up—when the need of the hour is to actually take a pause and breathe and listen to what’s happening inside you.

3. It is not my responsibility to heal everyone. The difficult part for me to understand was that people were not interested in breaking their own destructive behaviour patterns, so how could I help them? Feeling responsible for them was as futile as trying to protect a bubble. It will burst no matter what I do.

4. My desires are important. However mundane they may be, they are important to me and should be to you too. You have to respect that.

5. Letting go of judgement calls of others. Judgements by others should have been the least of my concerns since they did not bother to understand my struggles even one bit.

Here’s the deal. Once I stood up for myself, people called me all sorts of names—you have become selfish, you are not emotional, you are too practical. I would feel bad initially. It felt like betrayal. Over a period of time, though, I accepted that and became okay with that too.

The freedom that comes from accepting that it’s alright to be bad in someone’s story can be quite exhilarating. The confidence for that comes from the fact that one has done his or her absolute best, and to make others understand is not one’s problem anymore. Once I tasted that freedom, there was no coming back for me.

I couldn’t say it better than this:

“I am not what happened to me, I am what I choose to become.” ~ Carl Jung

Till the time the clarity dawns and you choose what you want to become—be kind to yourself, love yourself a little more, and forgive yourself even more. 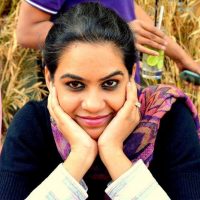