How the Pandemic Ended a 14-Year Estrangement with my Father. 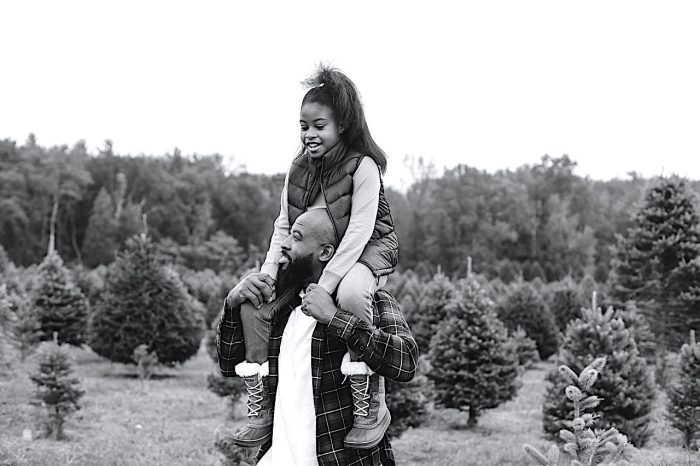 The pandemic did the impossible.

It helped me end a 14-year estrangement with my dad.

I was 27 when I last spoke to him. Our relationship more and more strained over time. It wasn’t an immediate father-daughter divorce. Like marriages, I gradually fell out of love with his behavior: betrayals beginning with cheating on my mother and ending with me feeling cheated out of his attention.

You’d think not speaking to someone would be difficult, but time has a funny way of slipping until not speaking is more natural than keeping a connection going.

Looking back, I felt abandoned in place, even though as a young adult when I would call his house he’d always answer and talk to me. His conversations, when turned on my mother, were only shades of truth. I got hung up on a disagreement with him, and for a three-week stint initiated blackout silence.

So, I chose to abandon him instead. When my husband and I decided to divorce in my late 20s, I called my dad for his support. I needed him to help me understand the same thing he had went through with my mom. I didn’t get what I was looking for.

It was 2006, and just like that, I became a ghost to his life. As months became years, the righteousness of my anger grew stronger and more cunning.

And then the pandemic hit in 2020. I had been self-employed for four years, and overnight, my clients disappeared. My business had always been struggling, straining my second marriage as well as my emotional state; but I loved the freedom of it. Now that freedom took on a whole new meaning.

Unemployment gave me time to figure out my next steps financially, but more importantly, the time to get to some inner work done. It was my father’s 90th birthday over the pandemic, and it was the first time in over a decade I felt a small twinge to call him—it was brief, but it was an opening; one I hadn’t felt in a long time.

I immediately shoved the idea back down; its dismissal another method to not clean my inner house. Who would I be without identifying as the angry daughter? How could I go on without the suffering of his many betrayals?

My meditation practice deepened. And the idea grew into a nudge of knowing this was something I had to do. The final straw being a feeling that my mother (who had passed in 2016) was telling me this needed to end. And just as in life, my mother always knew when and how to talk to me.

For three days, I knew I was going to call him, but I was holding out for fear of what he would say. I held this secret close, wanting no one’s involvement; but I had to ask my brother for our dad’s phone number. I had to tell my husband because I needed the privacy to dial.

It was a Sunday, like any other in the world of time, but it was my life-changing moment.

I entered his number and waited while the phone rang hundreds of miles away. His girlfriend answered, calling me by name thanks to caller id. Her voice as surprised as any to hear from me again. She was kind and told me my dad wasn’t available, but he would call me back shortly.

His voice was different than I remembered. He had become older. There was a fragility there in his six-foot-five frame, which surprised me, but I also glimpsed a happiness I couldn’t remember hearing before. We talked for 12 minutes. There were no profound words exchanged. No apologies or blame thrown from California to Missouri. Just a quiet understanding of enoughness that left me promising to call again soon.

Once I hung up the phone I cried off-and-on for days. Mostly because I had to face the ways I hurt my dad. How I wielded my silence as a weapon, while he allowed me to be myself. He didn’t push as I wanted him to or perhaps needed him to, but there was something about him letting me be angry—it meant he understood me.

Now I was left with how I hadn’t been so righteous and the ways this tough man was wounded by my petulant behavior.

There was nothing right about what I had done, and years were lost because of my stubbornness to let go.

The pandemic changed me; it asked me to do hard things, and this was the hardest thing I could think to do. I had to begin again, reprioritizing what I valued, because there was no way to continue with the same distractions keeping me unchanged.

There was a reunion of father and daughter once again: a new road for us to travel together and explore who we’d become after all this time.

That single call started to rebuild a bridge I had burned down 14 years ago. 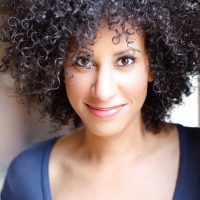 Tia Meredith is a spiritual pirate who dreams of Europe, Bosnian coffee, deep chats, and walks by the sea. … Read full bio