Is it really Spirit, or is it Just your Mind? 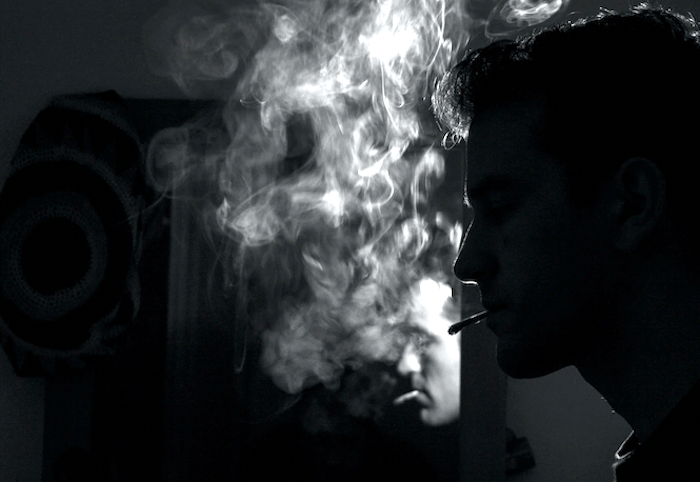 “How do I know that it’s Spirit, and not just me?”

As a mediumship teacher, this is one of the things I get asked about the most.

This is one of the main hurdles anyone working with the Spirit world needs to overcome. I know when I first started working with Spirit, I thought that I would know when it was Spirit—that I would see something, feel something. I held myself back, waiting for a glowing mystical entity that would “ping” into being in front of me and tell me all I needed to know.

Unfortunately, for the most part, that’s not how it works.

When Spirit speaks to me, I hear it in my own voice in my head; the same voice that writes my shopping list, tells me I’m not good enough—the same voice that can be judgemental and downright nasty. And so, when we first begin our journey into mediumship, before we’ve built up trust and evidence, that voice doesn’t feel magical or wondrous; it often feels like it’s us.

I’d love to say there’s some easy way to bypass this stage, but I don’t think there is. It starts with just saying it and cringing inside as we share what we’ve got and hope it’s right. And I know I feel like I spent longer in that stage than I needed to.

If you’re starting your journey of mediumship, you need to set your intention to work with Spirit, power up your energy, and then surrender to the evidence and information you receive. Sometimes you’ll be right; more often, you’ll be wrong. But it’s about getting back on that pony and having another go; it’s about being determined, focused, and putting in the time and effort.

So, I thought I’d share with you all the first time Spirit blew my socks off. The first time I knew it was them and not just me fishing around in the ether for something worthwhile.

Before I was working as a medium (although I was sitting in a development circle), I had a meal delivery business. I used to cook and deliver homemade meals to people in the local area. One of my regular customers (Mr. H) had ordered some meals for himself following his wife’s passing. She’d moved into the Spirit world a couple of months before, and I knew he was heartbroken. Childhood sweethearts who had been married for over 60 years.

As I followed Mr. H into his kitchen to put his meals away, I became so strongly aware of the presence of his wife. It was like being hit with waves of energy, feeling like we can at night when we’ve spent the day at a theme park and we’re trying to unwind. It was like being under water, moved by invisible forces. And I was fighting it.

I didn’t want to tell Mr. H what I was feeling. I didn’t know whether he believed or would think I was nuts. I’d never discussed spirituality with him; he was a straight-talking Yorkshireman with a love of business. How would this go down?

But I didn’t have a choice; she was so insistent.

I took a deep breath, and I told him.

As the words and evidence started to flow, he just stood there, staring at me.

His lovely wife showed me him surrounded by flowers on a shrub. Pink flowers. Beautiful. And as I uttered the words, “I don’t know what this plant is, but it’s pink and beautiful,” she said so clearly to me “Peony.” He asked me to follow him down into his living room. I’d never been to the back of the house before, and there, in front of the sliding doors, was the shrub I’d described. Mr. H explained to me that it was her plant—her favourite flowers—and that he’d been looking after it in her honour since her passing. And, of course, it was a Peony.

All I could feel from that moment on was her love for him, her wanting him to know she was still with him, that she was okay. It took my breath away.

And he told me that she used to be a medium, which explained why she had such a strong presence and knew that he would be okay to receive a message in this way.

I’ve never forgotten that feeling. Only a few have been that strong in the 10 years since, but so many have come and shared their love and support for their loved ones still on the Earth.

I left Mr. H’s house and sat in my car and sobbed. Not for the loss of her physical life, but for the fact that the strength of their love continued. It was the first time I’d worked with someone outside the comfort of my group, the first time I’d leapt into the unknown with Spirit. It wouldn’t be the last. 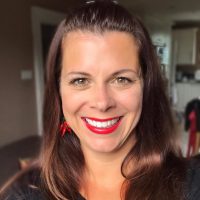 Hannah Macintyre is a clairvoyant based in Kent, UK. She has been working with the Spirit world for nearly a decade and is a straight-talking medium, with a modern approach to… Read full bio