To all Survivors of Abuse—During Trump’s Presidency. 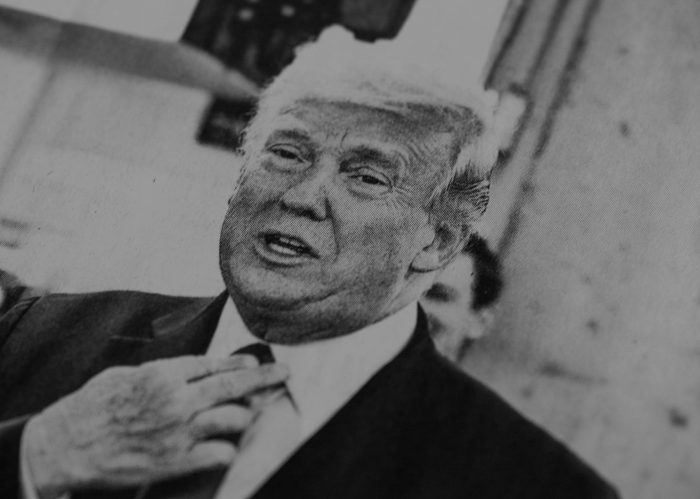 I was overcome with tears of joy and relief when I heard the news of their victory. I wept—as a woman, as a child, as a mental health advocate, and as a survivor.

Trump was elected in 2016 by people who were well aware of the many women who accused him of rape, sexual assault, and sexual harassment. A lot of those same people voted for him again just a few weeks ago.

He admitted to grabbing women wherever and whenever he wanted. People put him on a pedestal for four years. There were high-fives across the country for this predator who “did not really mean anything by it—just locker room talk.” His victims had to observe all of this unfold. With large flags on all of the trucks and the banners on houses, all plastered with their abuser’s name—they had to relive their trauma daily.

This is for them.

I am a survivor of childhood sexual abuse and was diagnosed with Post Traumatic Stress Disorder (PTSD) in May, 2019. It is like any chronic physical illness: it’s always there.

My abuser was also put on a pedestal, was always surrounded by people who spoke so highly of him, and any sign that proved otherwise was ignored. I cannot imagine what these women have gone through. They told their stories and were ignored. He got elected anyway. Trauma permeates your whole life in ways that are difficult to explain. You are triggered by noises, certain scents, a song—at any point in your day, you can be reminded of the hell you endured.

My hope for survivors is when they are reminded of those horrible moments, they can also be reminded of their resilience, because they are still here, working on it, every day.

I know the daily struggles. I understand being triggered in the middle of the day and having to stop everything. I know the fear they feel during a flashback, when they have to remind themselves what day it is and that they are safe now. PTSD episodes can also cause body spasms that leave survivors exhausted afterward, with sore muscles similar to training for a marathon.

These are just some of the things I think about when I see on social media, “You should not let politics come between you and loved ones.” What I am discussing here is about a lot of things, but not politics. It’s about a lack of moral compass and a lack of empathy. It’s about this country ignoring the voices of traumatized people. It’s about people preaching kindness, then having no regard for any other person.

Why do we need to be personally affected by something to care? This is another ripple effect I saw magnified by this presidency. Sometimes the silence is so loud, I could scream.

I am sharing these details to help people understand the effects of this presidency on individuals with trauma. I have spoken to many mental health professionals who shared stories about their clients processing trauma. They explained how their therapy became more intense in the last four years.

I watched the first debate with my sister who is a psychologist. There came a point when watching their exchange sent me into tears and panic. I was even a bit surprised at my response. At first, I could not figure out my strong reaction, but she knew right away. After reflecting on it, considering my own trauma, it made complete sense. Watching Trump bully someone repeatedly, speak over him, try to have the upper hand, and control the situation is exactly what abusers do. President-Elect Joe Biden has dealt with stuttering his whole life, and Trump knew that about him. If you know anything about stuttering, you know that in a stressful situation or when spoken over, the stuttering worsens and people can lose their train of thought.

So to survivors everywhere, this is for you.

To all the women and men who have felt the effects of this presidency as survivors: You are seen. You are heard. I know the road is long, so don’t forget to be gentle with yourselves. Shame disappears when we tell our stories in safe places. If I helped one person feel a little less alone after reading this, then I did what I came here to do. Although all of our battles may not be over, this one is. Empathy won.

I will never forget watching Madame Vice President-Elect Kamala Harris at the Brett Kavanaugh hearing. Her empathy while speaking to Dr. Christine Blasey Ford and her fierce approach to Kavanaugh himself did more for survivors than I think she will ever know. “I just want you to know that I believe you,” she said. I will never forget that moment. She was talking to so many people on that day, myself included.

To all the people who will have called me names while reading this, MAGA mug in hand, I have one thing to say to you: I’m here, and I’m speaking. 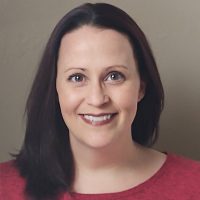 Alissa M. Jebitsch, MS strives to live life to the fullest and is reminded over and over that the smallest moments are the fullest. She has been working with children for 22 y… Read full bio