A Vote for Donald Trump is a Vote for Indecency. 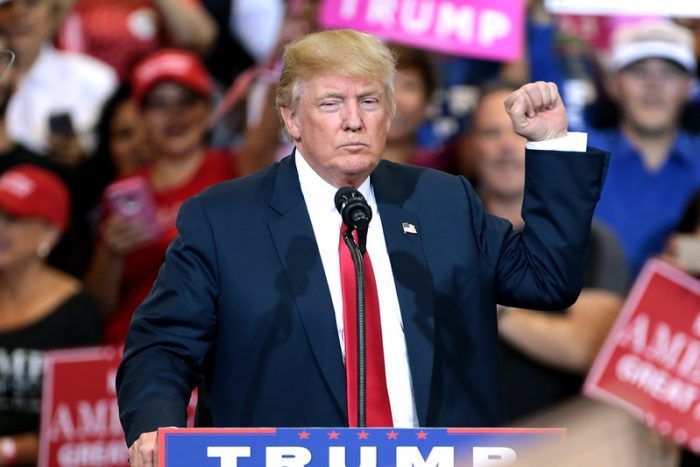 You are your vote.

It is a vote for cruelty; for denial of truth; for depraved indifference to human life; for racism, sexism, and nativism; for corruption of the highest order; and for the destruction of our republic in favor of an authoritarian and despotic state.

You can try to parse your personal values from those held by the person you entrust to the White House by saying every president is flawed but he gets things done.

But this is a lie upon a lie.

First, you are lying to yourself when you pretend that normal human failings are equivalent to the cruel, narcissistic sociopathy of Donald Trump. I do not need to recount his almost countless transgressions—you know them, even if you try to ignore them.

You would never tolerate such moral relativism and obfuscation of conscience in your children. Why do you tolerate those things within yourself?

Meanwhile, the country burns with video-exposed injustice across the country, while a president fans the flames with overt racism and encouragement of right-wing extremism. Meanwhile, the country convulses from a willfully mismanaged pandemic, with perhaps more than 100,000 Americans dead because of Donald Trump’s depraved indifference and incompetence.

The country is burning, while Trump fiddles on the golf course and pockets profits along the way.

You do not get to disclaim the ugliness of Donald Trump. You cannot claim to hold values diametrically opposed to the man you would choose to run the country.

This is especially true when you have a reasonable choice. Maybe that wasn’t the case in 2016. Maybe then, you could plausibly hope that the carnival barker would grow into the job. But that was then. This is now. Virtually every fear associated with a Trump presidency has come true, and then some. Now, you know. You know.

You know, despite the reassurance you try to take from the entire GOP walking and squawking in lockstep with the president. After all (so you try to think), how bad could the “Ukraine thing” have been if not a single GOP rep would vote to impeach? You know, despite the constellation of “news” sources in the right-wing echo chamber constantly shilling for the president’s corrupt agenda. After all (so you rationalize), there’s always two sides to a story, right? We just have to agree to disagree.

Those supposed reassurances are a cruel mirage. You are capable of seeing that.

And that Hunter Biden laptop story? The Wall Street Journal wouldn’t touch it. It’s too stupid for even Fox News to carry it, aside from the non-news shills like Tucker Carlson, who now pretend that the absence of any evidence is proof that it has been destroyed. Yet despite the ridiculous nature of the story, the most corrupt man to ever hold the White House wants you to at least pretend that the corruption of Joe Biden is somehow a thing you should worry about.

Donald Trump’s corruption is spreading before our eyes. It took only a year or so to corrupt an entire major political party. And we see daily proof that our whole society is becoming coarser, weaker, and more dangerous—with racism becoming normalized and insurrection against sitting state governments encouraged rather than condemned.

Recently, an armed caravan of Trump supporters threatened a Biden campaign bus in Texas, recklessly harassing it and causing the campaign to call off an event for safety reasons. How did the president respond? By retweeting a video of the event captioned “I LOVE TEXAS!”

Trump has been encouraging this sort of fascist behavior since the beginning of his presidential run. In 2015, two Boston men, self-admittedly inspired by Trump, beat a Latino homeless man nearly to death with a pipe and urinated on him. Asked about the assault, Trump responded, “…I will say that people who are following me are very passionate. They love this country and they want this country to be great again.”

What is different today? Only the scope and scale.

You are your vote.

No policy “wins,” even if they existed, are worth what we are losing.

We will be that generation that lost the republic. 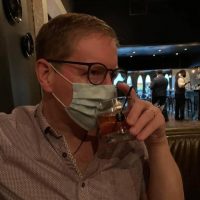 Matt Turner is a management consultant in Chicago, IL. He was a lifelong Republican until the results of the Iowa caucus in 2016. Matt voted straight Democrat in November 2020… Read full bio