A Mantra & 3 Touchstones for Initiating Tough Conversations in our Relationships. 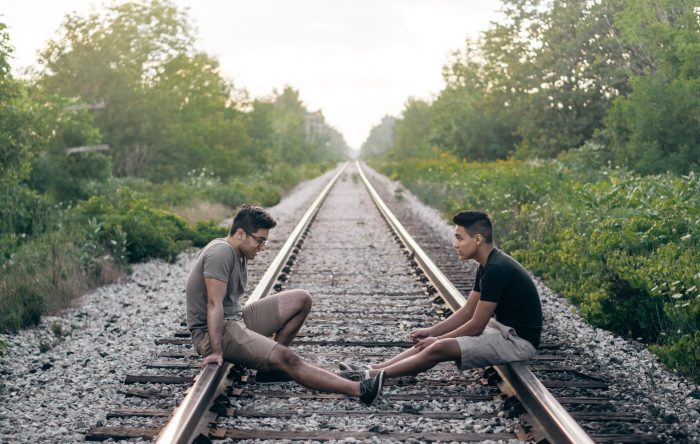 Relationships have not come easy for me.

Although I have generally found it easy to create quality connections early on in the relationship, many of them begin deteriorating with the first experience of disagreement.

Looking back, while some connections were not likely meant to last for more than a short season, too often, I have responded to difficulties by letting fight, flight, or freeze be the norm. As a result, I’ve started too many arguments that have pushed others away or, brimming with resentment, elected to pick up my ball and go home.

Through taking a closer look at this phenomenon in recent years, the problem was not news to me. On the contrary, over the last 15 years, I have attended many trainings and read more than my fair share of books aimed at strengthening my relationship skills.

Try as I might, however, nothing really clicked until I found a golden rule that I have since embraced as a mantra, adding to it three touchstones.

Since then, I have been consistently effective at initiating tough conversations that address my concerns, strengthen connection, and often deepen rapport.

The mantra is a simple one—one that you have undoubtedly heard before relative to the pace of life in general:

When I slow down, I can give my attention to three touchstones that, together, provide a strong foundation for tough conversations to go smoothly.

The first touchstone is that of positive energy, both in general and specific to the person I want to talk with.

If I am anxious or impatient, that energy is likely to be felt by others as a disturbance to the relational field. Even more importantly, if I am feeling reactive or combative toward the person in particular, chances are good the conversation will descend into an argument.

If, however, I can show up emotionally still and grounded, I give the conversation its best chance of success.

The second touchstone is that of clear intentions. Now 51, I think I was 45 before I learned just how powerful—almost magical—intentions can be as a tool for setting the table for positive experiences with others.

When intentions are clear and appropriate to the context of the meeting, it often seems like conversations unfold according to their script. Before a recent meeting with a friend I was upset with, I first got clear about four intentions that I believed would make it a successful conversation:

>> I bring a lot of curiosity.

>> My friend feels deeply listened to.

>> I express myself patiently and feel heard.

>> We leave feeling connected and confident of our ability to navigate tension effectively in the future.

Of all the “stones,” this one requires the most time and attention—usually, it is worth it. Many times I have left meetings feeling amazed as I’ve reflected back on the list and realized we hit all of them. Though I don’t imagine there is any limit to how many intentions one could set, I tend to keep it to three to five. This is about as many as I feel I can remember and consciously hold as I enter the conversation.

The last touchstone is timing. This stone is about doing everything I can to ensure that I bring my concern to others at a time when they are in a good place (internally) and space (on their schedule) to hear it with an open mind.

Looking back on some of my relationship difficulties, I have too frequently picked the wrong time or tried to force a 30-minute conversation into a 10-minute window. Most often, such conversations end with fast talking and raised voices, and one or both of us walking away feeling unsatisfied and disconnected.

More recently, I have figured out that for difficult conversations to go well requires all parties bring great care to them, which includes ensuring they occur at the right time, and with enough time to reasonably expect them to go well.

Relationships come and go, and not every separation means that something has gone wrong. That said, the strongest, most fruitful relationships are generally built over a period of time in which all parties demonstrate consistent care for each other and the connection shared.

Developing the ability to speak up for ourselves, represent our truth, and navigate tension skillfully can be the difference-maker in the longevity of friendships, jobs, and even marriages.

In all three of these dimensions, I have had to learn the hard way. Now armed with a mantra and three touchstones, I am confident that greener pastures lie ahead. 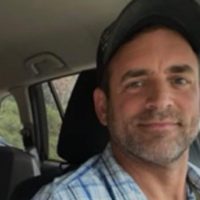 Howard Parrish is a recreational wisdom seeker and fly fishing enthusiast living in Boulder, Colorado. Southern by birth, in Colorado by the Grace of God, he deftly juggles th… Read full bio