Character vs. Values: what’s Lurking Behind most of our Conflicts. 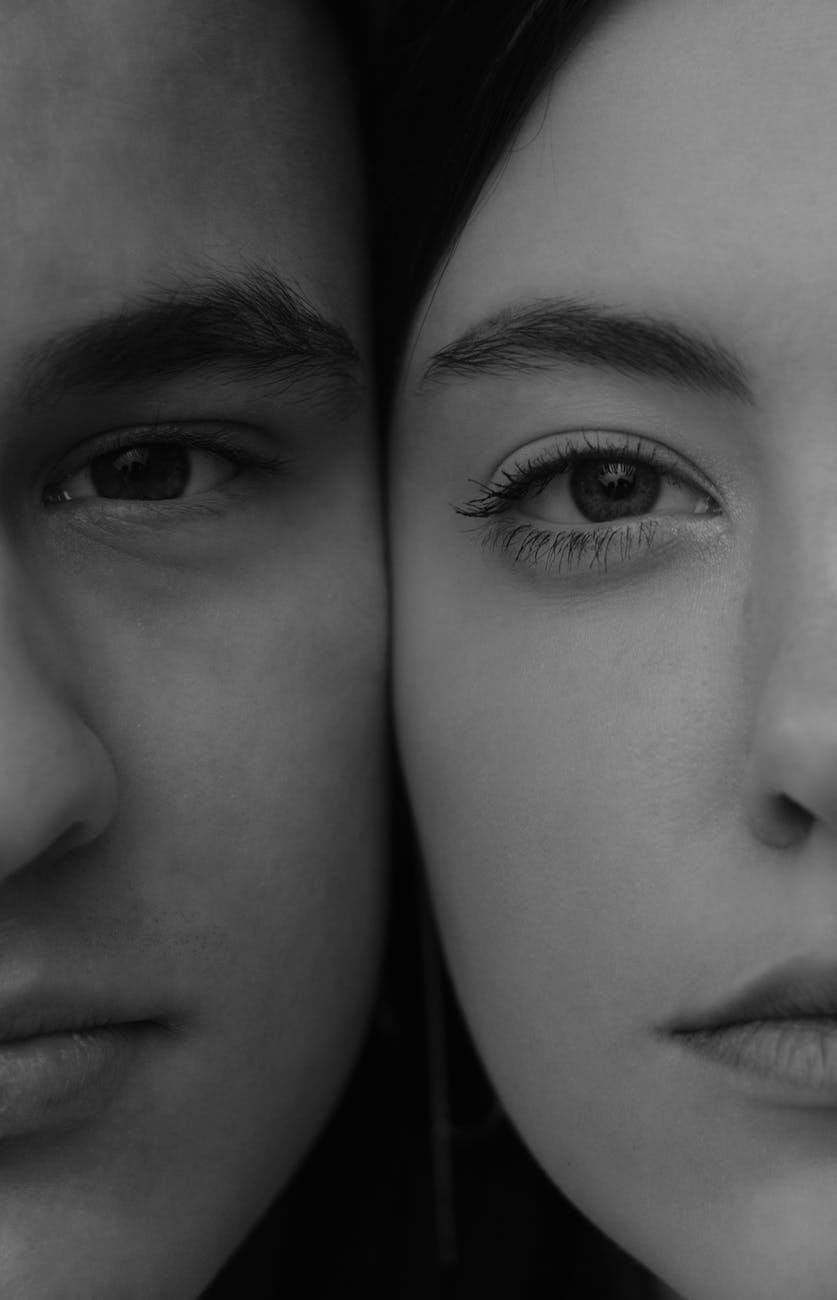 Behind every conflict is the opportunity for connection.

I’ll never forget the first time I “got” it.

I’d gone out to an evening business meeting, leaving my husband and two young kids to fend for themselves for a few hours.

I got home around 10 p.m., exhausted. I was looking forward to the stillness that descends after young kids are asleep. Pulling into the driveway, I had a vision of sneaking into their rooms, and kissing each of them while they slept before sitting down to veg in front of the TV for a few minutes on my way to bed.

When I opened the front door, though, I heard the TV and kids giggling downstairs. My shoulders tensed. Bedtime was supposed to be 8 p.m. I have to get up early in the morning, and so do the kids. He knows that! What is he thinking?!

I had to walk by the kitchen on my way to drop my coat in the bedroom. The knot in my stomach tightened at the pizza leftovers half off the tray, plates and crumbs equally scattered across the counters, and the empty two liter of pop like a salacious beacon in the middle of it all.

I took a few deep breaths, forced myself back into mom-mode, and then headed downstairs.

About 45 minutes later, the kids were finally in bed. Focusing on them for a bit had given me the chance to shift from anger to curiosity.

“You know the kids and I have an early morning. How come you let them stay up so late?” I asked.

“We were having fun just hanging out,” he said.

“But you’re also supposed to be ‘dad’ and keep the routines in place,” I said. “I’m exhausted and that was the last thing I wanted to come home to.”

“I know. I’ve just really been missing them.”

I admit, it was one of the rare, healthy conversations we were able to have while I was married to him. It was also the first time I recognized that underneath the entire situation wasn’t a set of character flaws, but a difference in values.

The value set I’d prioritized was about keeping routines, and being able to relax after a long, exhausting day. Something I often made sure he could do, so I assumed he’d do the same for me.

The value set he had prioritized was around spending time with the kids. The rest was irrelevant that evening.

The difference between the values we prioritized was where the conflict showed up. Rather than tearing each other apart over perceived character flaws—such as he was irresponsible and I was too rigid—we found a solution that honored both sets of values.

We built in more time for him to hang out with the kids so that when bedtime came around, the routine didn’t feel like it was cutting into bonding time. And, the next time I had an evening meeting to go to, I got to come home to that quiet, still, clean house and rest.

Over the years, I’ve come to recognize that it’s the ability to discuss and honor the differences in our values that makes or breaks relationships, whether it’s with a co-worker, a friend, a neighbor, a significant other, or even ourselves.

But it takes work.

When someone’s values are different from our own, our instinct is to assume things about their character—that they’re a bad person—rather than trying to understand what’s underneath it.

The situation above is a perfect, average, everyday example. My first instinct walking in the front door was to assume my husband had been irresponsible and inconsiderate that evening. Instead, I realized he’d simply been trying to bond with his children.

The reality is that no one is without some kind of character flaw. Yet, while we wander through the world with the silent expectation that others give us grace for mistakes, misunderstandings, and differences that make us unique, we often forget to give that same grace to others.

We assume the best of ourselves and the worst of others.

Think about the last time you were cut off in traffic—did you assume the other driver was an idiot who wasn’t paying attention, and respond in anger as if their actions were intentionally malicious? Or did you assume they might have made a mistake after a really awful day, felt bad, and just couldn’t communicate that through the windows well enough?

The last time you cut someone off, what was true for you? Did you have a long, hard day and make a mistake? Or were you an idiot deliberately being a jerk to others?

We’re all guilty at some time or another of assuming the worst about others. But, what if we made a conscious effort to assume the best of others—even, and maybe especially, when their values are different from ours?

How much more might we get to know and understand our loved ones? How much more relaxed might our daily commute be? How different might our conversations around politics and social policies be?

It’s not enough to know our own values, needs, and beliefs, although it’s an excellent place to start. The real work that will transform our world is when we discuss conflict and differences through the lens of values instead of the financial bottom line or personal character—and then do the work to consciously craft solutions that honor all values. 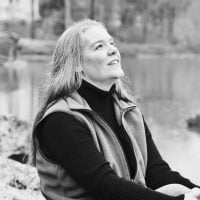 Lori Anne Rising is the international award-winning author of “You. Rising! Reclaim Your Life. Live Your Purpose.” and “Leverage: Authorship for The New Millennium.&… Read full bio