The Truth of why we keep Snuffing Out our own Fire. 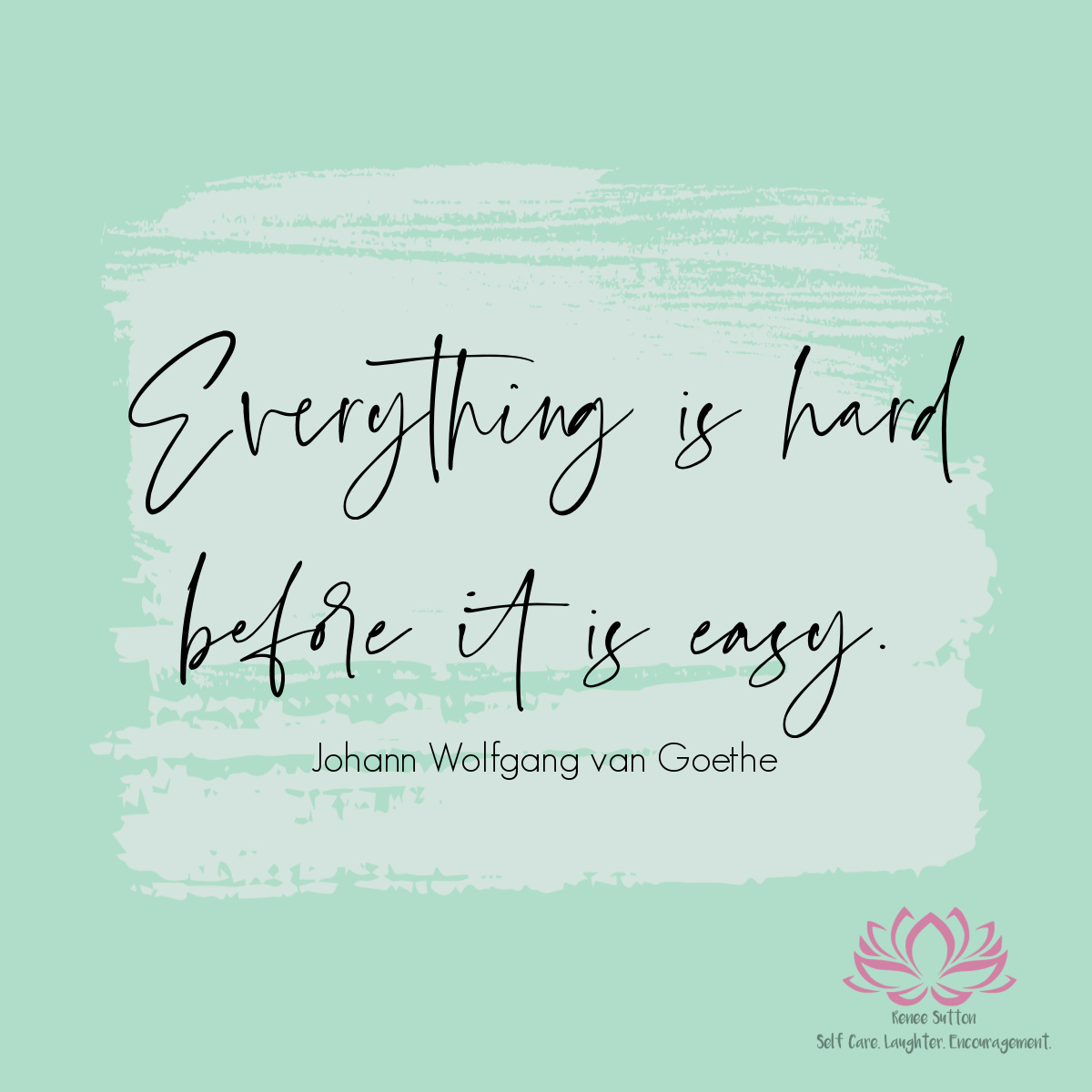 Life is hard—show up for it anyway.

If I had a dollar for every time I quit something because it was difficult, I’d have a fat stack in my pocketbook.

And add to it all the times that I didn’t even start the damn thing because I thought it was going to be too hard (and I was terrified of failing)—I’d have enough in my fat stack to share with you.

But, you probably have a fat stack of your own, don’t you?

Just this week, I watched my small child spend some of his Christmas money to purchase a game that he’s been wanting for a while—like, non-stop talking about it. It cost five dollars. He was so excited, he nearly cried. Less than 10 minutes later, he informed me that it was “too hard” and he deleted it. Whoa, buddy! You just spent five dollars and what? You deleted it? I thought to myself, what a complete waste of five dollars—but then the truth of the moment slapped me across the face, and I had nothing but a hug and some compassion for his situation.

We think of things we’d like to do to be healthier, but never do them because they’ll be too hard, and we know we’re going to fail anyway, so we might as well stay where we are with what we know.

We feel the fire of a dream burning inside. Excitement. Potential. Possibilities. And before we move on it, we’re crippled by fear. With the familiar taste of failure in our mouths, we snuff the fire out.

Sometimes, we even go so far as to justify why we’re not doing the things. How do we do this? By asking for input from other people—who are just as fearful of failing and doing hard things themselves. We say leading things like, “I want to start a new venture, but it’s going to be hard, and time consuming, right?” Well, yes, Sherlock, it is going to be both of those things. And what we want our friends to say is something like, “Yeah, you don’t want to take anything else on…” because we want to justify staying where it’s comfortable.

We want to prevent failure. We want to do the hard things, but not if it means we look like failures. Not if it doesn’t give us exactly what we’re hoping it will, in precisely the time frame we have mapped out. This, my friends is bullsh*t, and frankly, no way for any of us to be showing up.

Life is always going to be hard before it’s easy.

New things will always stretch us in the most painful ways before we grow. Starting something, or starting over, will always come at a price—the price of doing whatever the thing is while scared.

And doing it scared—that is how fearlessness is birthed.

Success isn’t made by doing a succession of easy things. Success is earned by doing hard sh*t, scared out of our minds, supported by friends who love unconditionally and probably have experience with their own failing.

And here’s the bottom line truth: not every hard thing we do will pan out. My kid still hasn’t mastered that game (we reinstalled and started over with his 10 minutes of experience). Maybe your business isn’t where you hoped it would be, or that healthy habit hasn’t quite made it to “lifestyle” status yet. It’s okay. 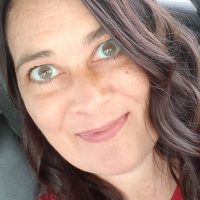 Renee Sutton is a wife and mom of three. Born and raised in the deep south, she’s spent a lot of life learning how not to fit in. She’s finally found her voice and… Read full bio