Sorry Hun, He’s Just not that into You—6 Obvious Signs. 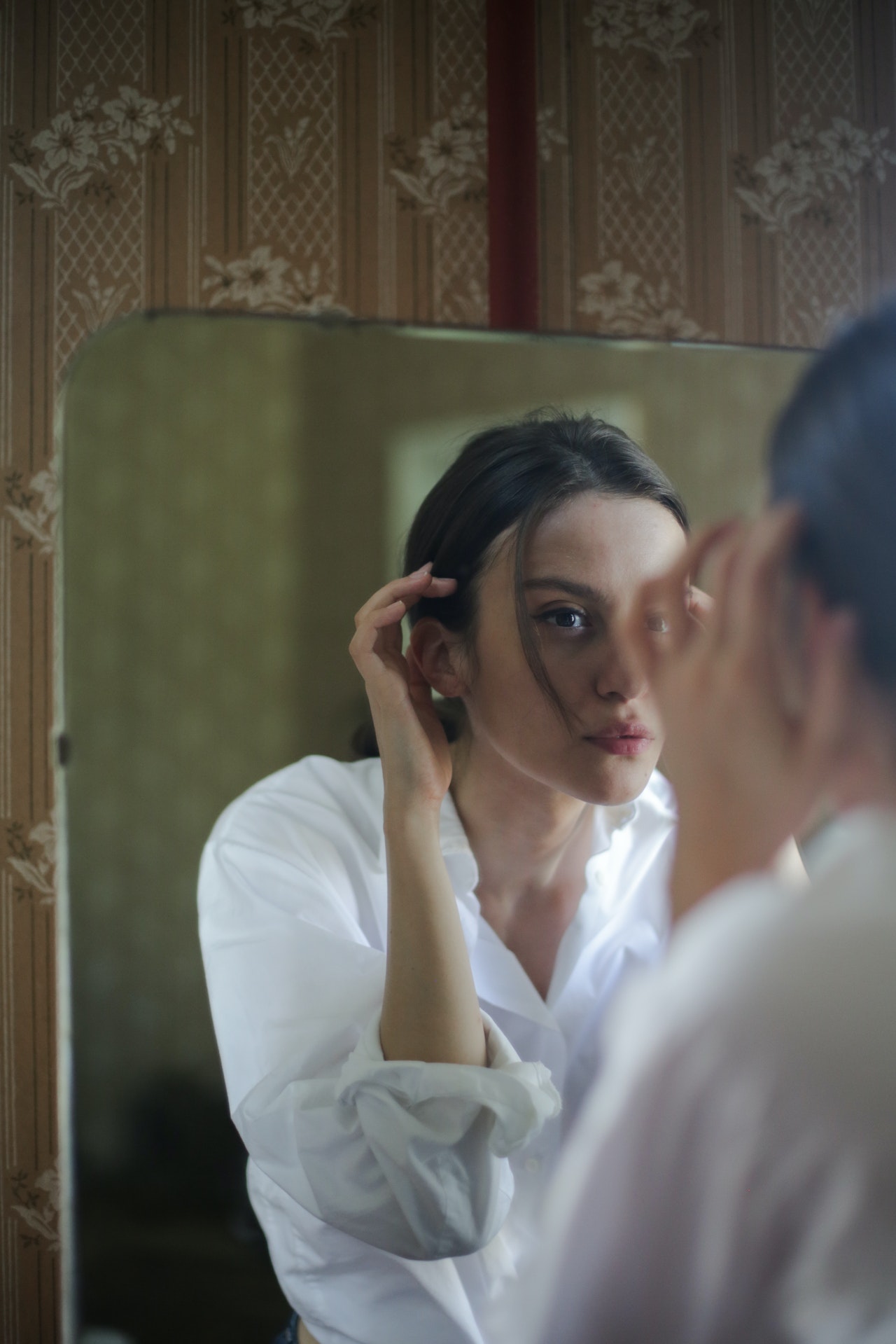 As a woman and a recovering love addict, I like to think I am pretty well versed in the “he’s just not that into you” narrative.

I played the love game hard—only to come to the inevitable conclusion that it is not a game.

If you have to play to win a heart, you have already lost.

Love is easy, but ego is the b*tch that makes it all seem like a game. The hard part about dating is when we have to step into self-awareness and be honest with ourselves.

We’re all devouring each other for the end goal of happily ever after, never really stopping to ask ourselves if it is actually what we want. More importantly, if the person we are pining after is the one we want.

However, this is an article addressed to the ladies. The ones who have found themselves trapped in a cycle of, “If I try harder, if he sees how goddamn amazing I am, he’ll change his mind.”

This writer cringed—writing that and not in judgment—in recognition.

Been there, honey—got the f*cking T-shirt.

I have been in the ring, fists up and fighting, and have come to see the following six signs that were not obvious to me once upon a time but that I now recognize with lightning speed.

I hope they are of some benefit to your dating life, at the very least, saving you some time:

Lust is not connection

It’s easy to get naked and jump into the sack with someone. In fact, I’ve read articles promoting it.

“Give in to your lustful ways, have some fun!”

The problem with this kind of thinking is that I have rarely come across a woman who sees this only as a fun exchange of sexual energy—at least, not long-term.

That might be a controversial statement, and I can’t speak for all of womankind, but I have come across far too many women, myself included, that start to blur the lines of lust and connection.

It usually starts with, “I’m just having some fun, and he’s so good in bed” to “I think I have feelings for him” after a few heated romps.

Well, that escalated quickly. And I highly doubt that a real and deep connection is being solidified when we are in the throes of an orgasm.

Being naked with someone in soul, laying yourself bare about your fears, your hopes, your dreams, the general mundane bullsh*t of life is true intimacy, and if received in kindness, is true connection.

If all you are doing with someone is having heaps of sweaty, lust-induced sex, ask yourself if a connection is being formed, or if you are being used as a scratching post for loneliness. Naturally, that works both ways.

This is ego catnip for those who believe a man will change his mind.

“I’m not ready for a relationship” is something that should always be translated to, “I don’t see a future for us.”

I have actually had conversations with male friends who have said that they find it an easier way to reject someone.

But the problem is that we, ladies, like to hope—it’s just, sometimes, part of our nature. I have told all of my male friends to be more honest and say something like, “I don’t see us working in a relationship.”

I’m pretty sure women would then be less inclined to view this as some kind of challenge, but as a fact, that he’s just not that into us, and there is no space for hope.

I would have a great deal of respect for someone who would tell me that so that I didn’t immerse myself in false hope. I could move on, nursing a slightly bruised ego compared to a shattered heart down the line. Pick your poison.

He doesn’t know sh*t about you, and it’s evident in the effort

I once dated a guy—using the word “dated” loosely—who literally knew nothing about me.

Being around him left me feeling more alone than when I was actually alone. And damn, it was so draining.

Needless to say, I eventually chose my own company, which fed me more intellectually, spiritually, and energetically.

Wasted energy around a person like this is time you will never get back—keep reminding yourself of that.

He blows hot and cold

One minute, he’s all over you, like white on rice, and the next, you feel like you could be standing on the surface of the moon.

Chances are these affectionate moments are when he’s feeling lonely or insecure and when he has retained his balance—you are not a need for ego massaging. Genuine affection is constant because you are a priority to that person.

Don’t get into that roller-coaster ride and settle for when it’s only convenient for him. There are men who will give their attention, their affection, and their time effortlessly.

I want to tell you that makes him a d*ck, but to be honest, we are one as well for allowing it. I had one of these men in my life for over 10 years.

And did I stand my ground and let him know that if I wasn’t a consistent priority, he should just f*ck off? No.

I allowed it for 10 years. Granted, at times, to quench my own loneliness thirst until the last time he came back and I told him, politely, that I just wasn’t interested because I genuinely wasn’t.

I didn’t say that to him originally because I knew, in my heart, he would walk away and I didn’t want him to, until I learned that I deserved better than to always be someone’s “maybe.”

The last one on this list because it’s the most important.

Trust me, you do. That little voice inside of you that nags you like a small child pulling on trouser pants, it’s telling you something, and you are choosing to ignore it.

The right person will never have you guessing where you stand.

Some of this is a tough pill to swallow, but a man’s lack of commitment is not an assault on you and your worth. You know who you are, and if you don’t, use that energy you would on dating to find out.

Then when you are confronted with these dating pickles, you can move on because some of our relationships will only be rehearsals, and one day, you will find the real thing.