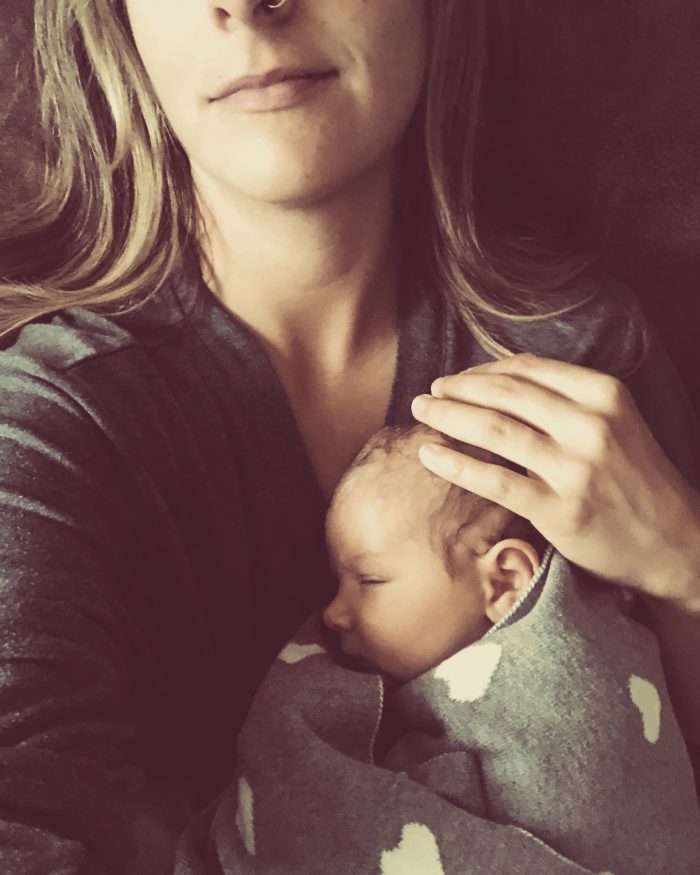 What is the meaning of birth? Not the philosophical or the spiritual, but the literal?

The word is defined many different ways by many different sources, but the essence of it is always the same: the emergence of new life, the beginning of a new existence.

To give birth to a child is to give birth twice. First, to the baby, an expected and deliberately created being. Second, to a new version of yourself, unexpected and entirely unprepared for.

From the quiet, gentle moments of pregnancy, to the intimate, powerful labor, and finally to the primitive and overwhelming release of bringing life into the world, there is information. There are studies and movies and books and websites. Entire degrees and doctorates, PhDs and careers are built around the act of falling pregnant, carrying a child, and giving birth. It is a measurable thing, a predictable thing, a thing which can be examined, picked apart, and aided by science. A thing which can be recorded, explained, and put into words.

But when the baby is born, and the mother brings it to the breast, two pairs of eyes that have never before seen one another lock and the entire past, present, and future is reflected back—this is not a measurable thing. This is something that can not be predicted, examined, or put into words.

Just like that, you have performed the second act of birth. The version of yourself that you have comfortably sat with for an entire lifetime is ripped from your soul and the person who is left is just as vulnerable and raw as the baby in your arms. It is felt in the chest: a chaotic energy, a rearranging of yourself to the very core.

This part will hit you harder, because, for this, you were not ready. It doesn’t hurt in the way the pressure, the stretching, the burning, and the opening did, but in a subtler way. And unlike the first stage of birth, this will not end. It will become a constant ache in your body that could only be soothed by the unattainable promise of a completely and utterly perfect world for your child.

At first, you will be unrecognizable. Not in the physical sense, although you will be different there, too. But you will look at something you have looked at a thousand times before and see it with entirely new eyes. Things that used to make you laugh will now bring you to tears. Actually, everything will bring you to tears. Thoughts and ideas that used to seem important will no longer have meaning. Things that before had no meaning are now foremost in your mind.

Darkness seems darker. Sunlight seems brighter. Happiness seems happier, but is now laced with sadness, too. You dread one moment passing into another, when more than anything you just want to hang on. There is a constant sense of digging in your heels, fighting against the passing of time, while hypocritically craving the discoveries and milestones that will be reached only after the passing of time. These symptoms will worsen over the coming months, as the two products of birth become acquainted—falling into a love deeper than the darkest depth of the whole universe.

After some time, adjustment will come, as it always does. The acuteness of the second act of birth will fade, and the comfortable mundane of day-to-day life will soothe the inner chaos. But the change has occurred, and it is irreversible. With it, a gift from divinity itself: an inner knowledge, more primal and truer than anything before known to you.

This is the poultice for the unexpected. Trust it and use it always.

Life will go on around you, as if this miracle didn’t occur. But that is what it is—a miracle. In your arms, hold the baby you brought into this world, and in your heart hold the memory of who left it. 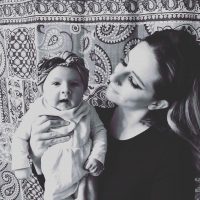 Stephanie Thomson is an avid reader, a closet writer, a daydreamer, a wife, a daughter, a sister, a friend, but most importantly, she is Wynnie’s mum. … Read full bio