“Sorry” is Not a Magic Word: What we Really Need to Hear when we’ve been Hurt. 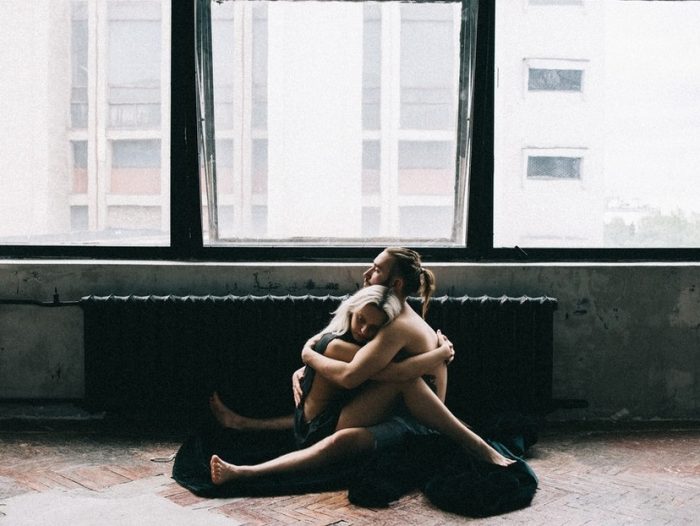 We’ve all been taught that it’s nice to say “sorry” when we’ve done something wrong, as a way to make things better.

But when someone has upset me, instead of hearing the “s” word or being told how bad they’re feeling, what I really want to hear is whether they understand how I feel and why I feel that way.

I want to know not only that they regret what happened (because a certain amount of remorse always helps!), but also that it wasn’t intended to hurt me—or if it was, why?

And ideally, I want to know that they’ve learned something about both of us so that we know each other better and can feel closer as a result.

I’ve found that this approach to resolving the inevitable conflicts and misunderstandings that happen in any relationship is a kind of alchemy which turns the manure of a mistake or a misunderstanding into fertiliser for growing greater intimacy.

But all too often, the “s” word is used as if it has magical qualities, and just saying it will make everything alright.

The reality is it takes effort to understand another person’s feelings, and if I’m sincere about wanting to avoid hurting someone, and properly repairing things if I already have, I need to understand why they reacted the way they did and what they think I’ve said or done “wrong.”

And after they’ve explained their side, if I really don’t get it, I can either ask for clarification or admit that I can’t empathise with or understand what they’re feeling. This may be a clue that our relationship is at risk of ending, but it’s much better to be honest with each other and see what (and who) needs to change for it to carry on—or if that’s even possible—than to try and say “the right thing” and carry on pretending everything is fine. That will always end in tears, because buried feelings turn into stones which weigh us down and slowly but surely stick to each other to create a wall of separation; or they float to the surface when you least expect it—like a turd in a swimming pool!

It’s possible that I can be upset because of an overreaction to, or misinterpretation of, something my partner has said or done, probably due to some unhealed pain of mine from the past. The deeper truth here is that we’re all ultimately responsible for how we respond to each other.

Sharing those deep, dark emotions is a chance for us to know each other’s true feelings and intentions, and it gives us the opportunity to see whether our own “stuff”  has gotten in the way, and if it did, what we need to understand better and change about ourselves.

The truth is that in most conflicts, there isn’t a “right” and a “wrong” person. There are two people with different ways of seeing and reacting to the world and to each other. The path to reconciliation and intimacy starts when both people are willing to put the time into hearing and understanding the other person’s take on things, and then seeing if their different viewpoints can be sufficiently reconciled for them to have a healthy and mutually accepting relationship.

If not, it’s better for both to move on rather than end up staying entangled because of a fear of change. Settling for a relationship that falls short on basic, mutual understanding and respect is a real waste of the precious gift of time we’ve all been given on this planet.

And no amount of “sorrys” can ever make up for that!