The Problem with Valuing “Long-Lasting” Marriages. 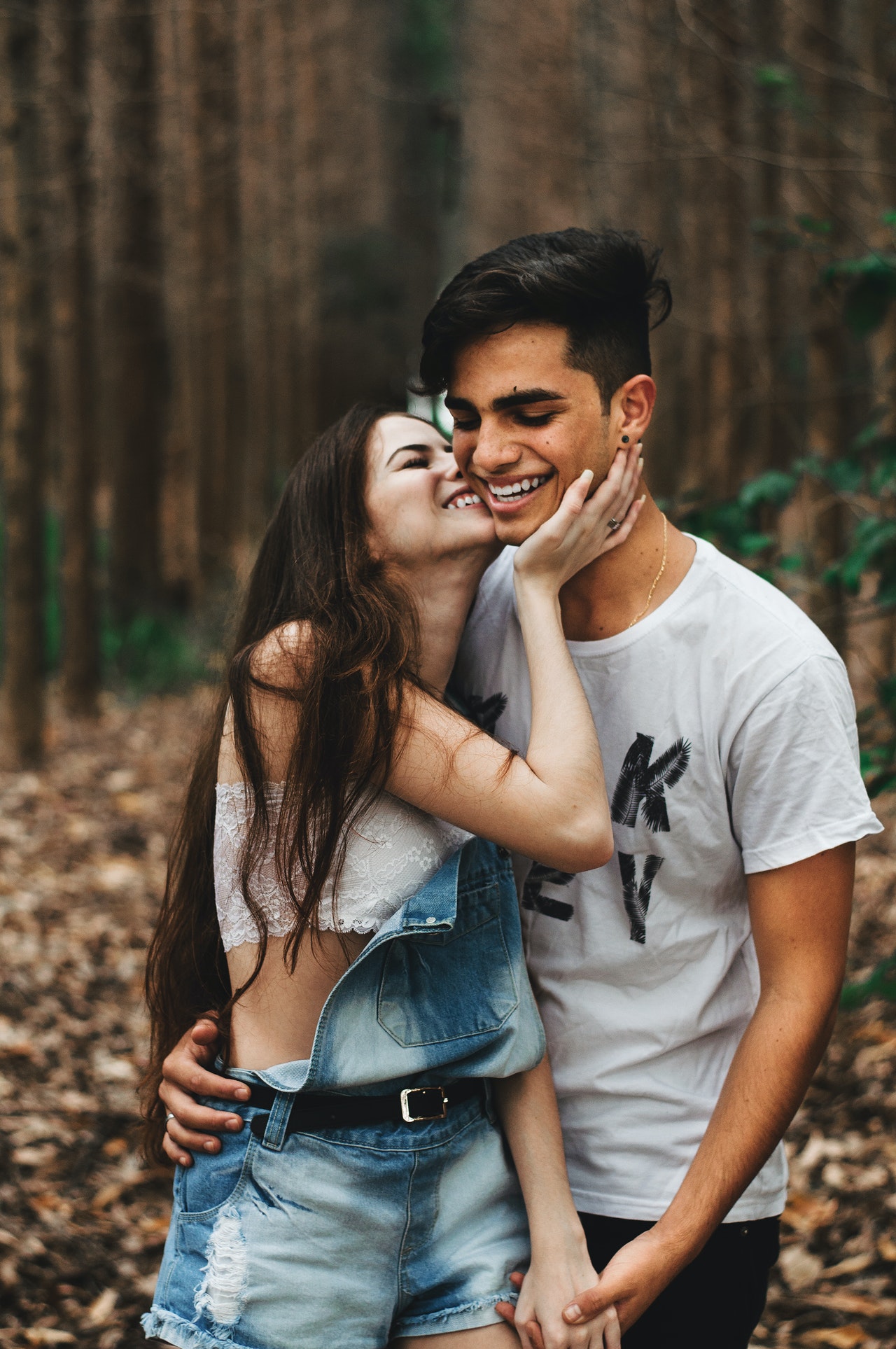 Why I Don’t Care about the Secrets to a Long Marriage.

At the time, I was really drawn to articles with titles like “10 Secrets to a Long-Lasting Marriage.”

There was no shortage of content on the subject: from advice about communication to compromise to splitting housework equally. The tips and tricks were relayed by sweet couples in their 80s who were still hopelessly in love and enterprising therapists who shared guidance through trendy graphics.

Of course, there are many genuinely helpful interpersonal strategies and tools out there that can contribute to a thriving relationship—some of which I swear by. But, I soon realized something massive was being overlooked in the popular narrative around what a long-lasting, healthy marriage should look like: namely, that it has to be long-lasting to be healthy.

Behind many of these well-meaning recommendations is a cultural assumption—whether implied or explicitly stated—that a lengthy marriage is a success while a short one is a failure.

There is something intoxicating about the idea of permanence in a romantic relationship. The concept of “forever” promises safety, security, unconditional love, and acceptance. But this ideal doesn’t match with reality: between 40 and 50 percent of first marriages end in divorce and last between five to eight years, although there are variations related to age and other factors.

When we look at this data with the presupposition that the success or satisfaction of a relationship is directly connected to its length, we may be disconcerted. If we imagine our own romantic relationships succumbing to this statistic, we may feel fear or panic.

Yet, if we stop and ask ourselves a few questions, the anxiety can be replaced by curiosity. Questions like:

>> Why do you believe romantic relationships should last a lifetime? Who told you?

>> How much are you willing to personally sacrifice to keep a romantic relationship going?

>> Can you think of a couple that has been together for a long time and is unhappy? Would you be willing to stay in a relationship like that?

Are you happy with your answers to those questions?

Our modern notion of love and marriage has only been around for about 200 years. Prior to the Enlightenment and the era of Romanticism, marriages were based on economic, political, or religious incentives.

Today, Western marriages are generally based on love and mutual happiness, yet we apply the same standards for longevity as we did to unions based on more objective, fixed needs.

It makes sense for a marriage formed for economic reasons to last a lifetime. You’re always going to need money and food. But the impetus for many modern marriages—self-actualization, partnership, the feeling of being “in love”—isn’t such a static experience or set of needs.

This means our cultural script about marriage and the signifiers of a successful marriage is outdated by a few centuries.

Humans have access to more freedom, autonomy, information, and technology than ever before, which means our personal evolution is advancing at a rate that vastly exceeds that of past generations.

You may be a completely different person at 30 years old than you were at 20, which may not have been as true of your ancestors. For this reason alone, it makes sense that having multiple committed partners over the course of a lifetime would be the logical and healthy choice for some people.

Marriage is a commitment to supporting and loving another person for the rest of your life. But what if the most supporting and loving thing you can do is to acknowledge when your current relationship is not serving either of you anymore and to help each other through the process of splitting and going your separate ways?

This certainly isn’t the path for every relationship, and it isn’t always the better or healthier choice, but my argument is that the decision to break up or change a relationship takes a massive amount of courage and love, and when it does happen, it should be celebrated instead of viewed as a failure.

I have respect for marriages and partnerships that last a lifetime, as well as those that last a few years, but there isn’t much cultural validation for the latter. Perhaps if there was, individuals would feel less pressured to stay in unhealthy relationships and divorces wouldn’t be as contentious and ugly. 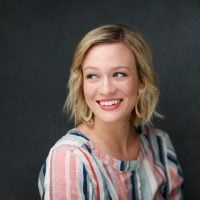