10 Fun Facts about the Irish in America. 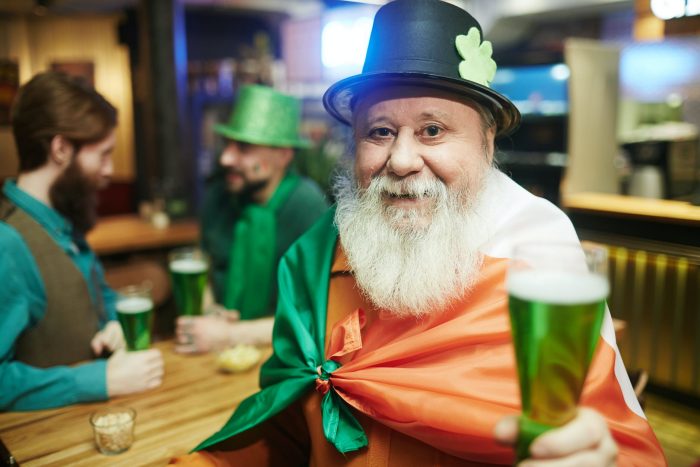 Photo by Pressmaster on Pexels.

It has been said that America is the most Irish country in the world, and as a Boston girl, I would know.

At the age of five, I had a brogue. It was ever so slight, the faintest lilt of a melody rolling off my tongue.

My pronunciation of “bathin’ suit” and “vawlume” left no doubt that there was a twinge of green coursing through my veins. But that’s what happens when you spend five days a week being taught by a nun from County Laois (pronounced leash) in parochial school.

Though I outgrew the brogue, I was planted firmly in my Irish roots. The daughter of a firefighter and the surname of Murphy, bagpipes and shamrocks were part of my upbringing.

We did not wait for March or St. Patrick’s Day to celebrate our Irish heritage. Corned beef and cabbage was a usual Sunday dinner, and Irish bread would appear at any time.

The funny thing is, my parents aren’t as Irish as I am. Over time, I was the one who seemed to identify most with my Celtic heritage.

I sorely failed at step dancing because my toe didn’t seem to want to touch my bum in a tight, orchestrated way, yet I excelled at the pub—not for the reasons you may think, though I’ve certainly been as green as the homeland I honor a time or two. Maybe more—yes, more.

But let it be known that the Irish get a bad rap. Some equate the Irish with “ramblers and gamblers” who endure seven drunken nights and sing out “No, nay, never.” It’s such a biased stereotype!

May I shed light on the fact that, like other cultures, these people make up only a percentage of the population? The Pioneer Association will educate you on the number of Irish folks who abstain—who have never touched a drop of alcohol in their lifetime.

And let me tell you, there is nothing like a cuppa of Irish tea. You’ll be jiving for days!

My name is Erin, and that equates with Ireland. Add Go Bragh—that says forever.

The truth is, I’m an American flavored with Irish, German, Scot, and some other cultures sprinkled on—the typical mutt. But when it comes to the Irish? My soul is green.

So, where in Ireland is my family from? County Kerry, Killarney, and Castleisland, to be exact. I’ve had the pleasure and honor of exploring the country—from south to north—and I long to go back each and every day.

It’s not the castles or the Blarney Stone. It’s not the Cliffs of Mohr or the countless sheep that cover the landscape. It’s something deeper and richer than I cannot sum up at this moment. It deserves more time and attention.

However, today, I want to reign myself in and focus on 10 fun facts about the Irish in America:

1. Did you know that George Washington acknowledged the Boston Irish on March 17, 1776, when a new code word was ordered to pass through the Continental Army lines? “Boston” was to be answered with “St. Patrick.”

4. John F. Kennedy (born in my hometown of Brookline, Massachusetts) was the first Irish-American Catholic president; however, Andrew Jackson holds the most direct ties to Ireland. Both of his parents were born in County Antrim.

5. In 1845, nearly two million refugees from Ireland crossed the Atlantic to the United States.

6. Irish-Americans helped define America as the land of opportunity.

7. Boston hired the first Irish cop in United States history, 1851, Barney McGinniskin. He was a quiet and respectable 42-year-old laborer.

8. As much as 30 percent of the police in New York were made up of the Irish who moved to the United States. By the turn of the 20th century, five out of six were Irish-born.

9. Most of America was built by the Irish, starting with railroads and canals, then graduating to larger projects and skyscrapers.

10. Being or associating with the Irish during the month of March is the best feeling in the world. 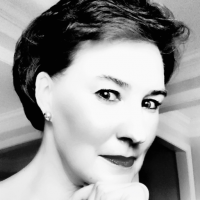 Erin M. Murphy is a freelance writer, coach, eternal seeker, and Renaissance soul who aims to open minds, hearts, and souls. Armed with a Bachelor of Arts in Psychology, a th… Read full bio