A Widow’s Surrender: Repainting the Picture of What I thought Life would Be. 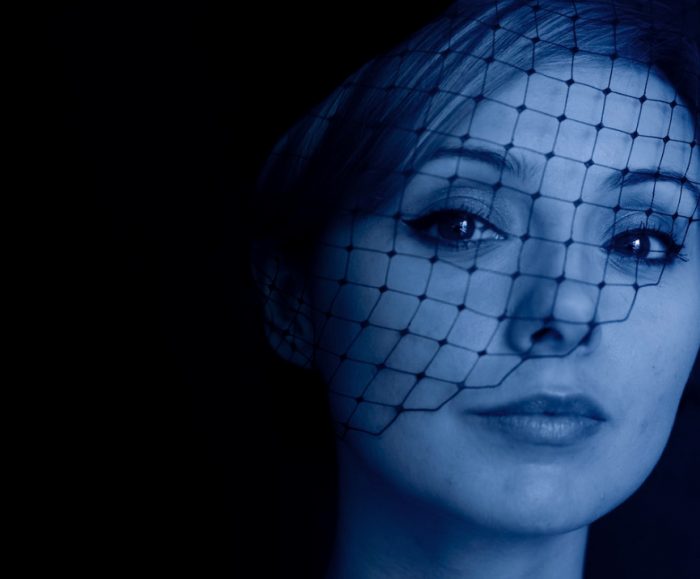 “Sometimes you have to let go of the picture of what you thought life would be like and learn to find joy in the story you are actually living.” ~ Rachel Marie Martin

In a reflective mood on a drizzly spring day: under the covers, head in the clouds lately. S.G. Goodman is serenading with her Southern sultry sweetness, offering a reminder of what matters most in space and time.

It is a day in which I have nothing on the schedule and can meander from task to task that might include buying plants for my backyard Zen garden, reading more of Bunmi Laditan’s book called Dear God: Honest Prayers to a God Who Listens, working out in my living room turned gym in the past year, doing laundry, and maybe even take a nap.

Days like this provide an open door to the past, the Hansel and Gretel Breadcrumb Trail that lead me from where I was to where I am.

From this vantage point, I can document the 14 most pivotal moments in my life.

1. In 1986, I met a man at a lecture given by Ram Dass, and in 1987, I married him (my husband, not Ram Dass, who I referred to as our yenta). In 1988, we launched Visions Magazine, which focused on holistic health, spirituality, environmental concerns, peace, and social justice.

3. In 1998, my husband Michael died while awaiting a liver transplant. I became a widow at 40 and a single mom of a then 11-year-old son.

4. In 1999, I graduated from “The New Seminary” and was ordained as an interfaith minister.

7. In 2011, I wrote a book called The Bliss Mistress Guide To Transforming The Ordinary Into The Extraordinary.

8. I had a heart attack in 2014, which turned my life around dramatically.

9. I cofounded a group called “Hugmobsters Armed With Love” and have traveled around the United States, Canada, and Ireland offering free hugs—I am eager to do so again.

10. I took a dream trip of a lifetime to Ireland in 2018, six weeks after recovering from pneumonia.

13. I celebrated with joy and relief the election of President Biden and Vice President Harris.

14. I have remained healthy and received my second vaccine 11 weeks ago.

The little one that I was, a child of the 60s and 70s with a vivid imagination, a thirst for understanding the universe, a desire to make friends, a preternatural understanding of what makes people tick, had no clue how her life would evolve.

The seasoned woman that I am is constantly amazed but not surprised at the miracles that unfold, the people who show up in my life by divine design, and the opportunities that present themselves.

To balance it out, my doubting, chattering monkey mind tells me that I am missing out since I am not in partnership with a loving significant equal to share all of this wonder with me.

When Michael died, I assumed that eventually, I would remarry. Instead, I have immersed myself in lovely short-term relationships and joyful times with lovers.

As a minister, I have married over 300 couples and witnessed their relationship dynamics. When I run into some of them, I am delighted at how their lives have evolved. Some have introduced me to their children.

As a therapist, I have offered counseling to couples whose relationships needed bolstering and redirection and some who were on their way out the door.

I know that ambivalence is a part of it. I have gotten accustomed to solo living, making my own schedule, and keeping my own company, especially in the past year. No one to answer to, no one to accommodate, and yet…the wistfulness remains.

I come from a long line of widowed women who never remarried. Both grandmothers, aunts, and older cousins were content, I guess, with being on their own—could I be?

I am in surrender mode at the moment, knowing that if it is part of my own divine design, the pages will include a grand love story.

Wondering how it unfolds since I don’t dare turn to the last page.