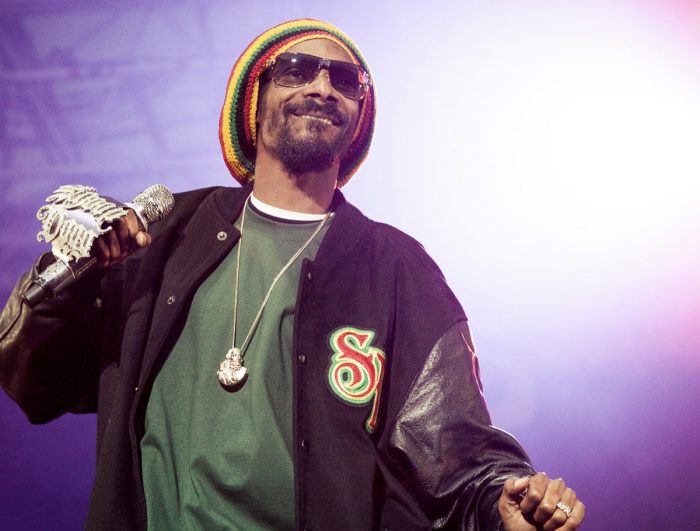 Cheerful 420! Cannabis is like marmite: some love it, others hate it. I can appreciate both sides.

The history of cannabis is rife with myths, urban legends, and exaggerations: from warnings of reefer madness to the idea that you need to smoke tons of weed to become a successful artist or entrepreneur.

As is often the case, the truth is to be found…somewhere in the middle.

When I was a teenager, they told us at school (in Germany) that smoking weed was super dangerous. We were warned that consumption would directly lead to psychotic episodes and addiction. Many years later, when I was working in Costa Rica as a yoga teacher, a hotel owner suggested to me that eating edibles for breakfast would be the perfect way to cope with stress. I guess my teachers at school and that gentlemen in Costa Rica were both wrong and right at the same time.

I feel that responsibly enjoying some herb after work is probably not any worse than having a few drinks, but it is also not any better. There might be jobs where it is possible to operate slightly high, but the majority of folks working wouldn’t be more productive after smoking reefers for breakfast.

As the cannabis industry continues to lobby for the complete legalization of cannabis, we almost ignore the harsh reality of this business.

As the legal cannabis industry has grown exponentially in recent years, most of those who profit from it fail have also failed to recognize and address the double standards and hypocrisy that are inherent. Social justice issues around the criminalization of cannabis, which disproportionately affect both minorities and women, are largely ignored, while CBD companies rake in the millions.

There are some brands out there who do tackle this issue, like oHHo who “believe that if they are able to profit off of the legal cannabis industry, they must also work to release and rebuild the lives of those who have suffered from cannabis criminalization.” They know the importance of raising awareness of the negative side of cannabis. Specifically its contribution to incarcerations and increases in the prison system. In their latest social justice project, they are working with the WPA (Women’s Prison Association) to support incarcerated women to rejoin society.

Legalizing weed is not about everyone being allowed to intoxicate themselves 24/7; it is about society finding a responsible way to create laws that protect folks from getting arrested for a joint, but also protecting users from addiction and mental health problems Mary Jane might trigger.

But it goes far beyond the individual. Did you know that one out of five adults in Morocco works in the cannabis industry? Do you have any idea how many folks are growing weed in Latin America? I had the pleasure of living in some of these countries for some time and I can’t stop asking myself, “What would happen if these countries could legally export their products to the rest of the world?”

Maybe we could end the war on drugs and help these countries to strengthen their economies, get these farmers out of illegality, and take international drug traffickers out of business?

Besides decriminalizing producers and users around the world, we also need to talk about quality control.

Have you ever witnessed hippies from the 60s smoking today’s weed? For those of you who haven’t, here is what usually happens: our cool uncle (not the one who supports Trump) decides to smoke some weed with his nephews after Thanksgiving. “I smoked more weed in my youth than you guys combined,” might be something he says before taking a hit. Moments later, he is barely able to talk and needs to lay down. Why is that?

It is often said that weed has been around for thousands of years, which is true, but there is one little fact most of us forget when saying this: today’s weed is something completely different than what our parents consumed at Woodstock.

When it comes to weed most modern hippies stop worrying about genetically modified growing, as they would while shopping at their organic grocery store.

The cannabis industry is producing edibles, oils, and highly potent types of weed that contain more THC than anything the world has ever seen in history. If you go to your favorite dispensary in California, they will offer you weed that has THC levels somewhere around 10-30 percent. That explains why the uncle at Thanksgiving has no idea what he got himself into by sharing a hit with his nephews—the weed he was used to probably had THC levels of 2-5 percent, if he was “lucky.”

It is undeniable that weed ruined the lives of many young adults in one or the other way. Just because Elon Musk publicly smokes ganja it doesn’t mean that each of us will become a multi-billion dollar entrepreneur if we join him.

I am an advocate for legalization for three reasons:

Nobody should go to jail for smoking or possessing small amounts of weed. Especially in the United States there is a huge imbalance of who gets charged with drug offenses—yes, we are talking about systemic racism again and this needs to stop.

Access to world markets would help countries like Morocco, Colombia, and Mexico to build an economy around a business that already exists—just with minimum wages, worker’s rights, and taxes.

People need to know what they get themselves into when buying weed. There needs to be valid information on how strong the product is, potential side effects, and suggestions on what responsible usage could look like.

The last thing we need is a society full of potheads who are high all day, every day. Legalizing cannabis doesn’t preclude it as a potentially harmful drug, it only means that our current policies are not helping anyone.

We need to have a mindful conversation about the benefits and dangers of a plant that had been around forever. And yes, Snoop Dog and Jaleel White smoking weed together is kind of funny—but it distracts from the real issues.

Cheerful (and responsible) 420 to you all.