Is Everything somehow Political these Days? 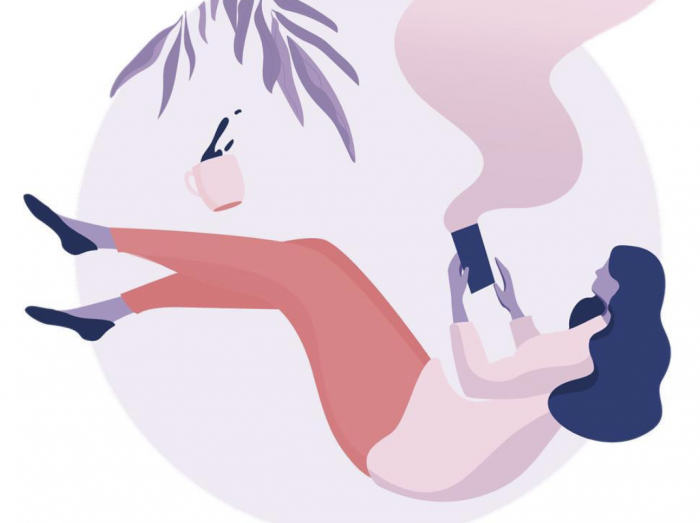 I was inspired to write an article on the subject after an experience of feedback from a Facebook group I’m in.

I had posted the article I wrote on the verdict called “George Floyd’s Life Mattered.”

Some objected on the grounds that it was political in nature, and I got a warning because one of the rules of the group is no politics. I had shared it because our community in which I was raised is multi-racial and multi-cultural, so I thought it would be of particular interest. Not surprisingly, the people who objected were not a personal of color (POC).

I asked friends for their feedback, and it was wide-ranging:

“I am surprised that you got that feedback. I don’t see the verdict as political. It is about cold-blooded murder on a street.”

“When people say that human rights aren’t political, I agree to an extent. However, aren’t we looking for political change to ensure these rights? They shouldn’t be political, but until everyone sees every person as being equal, they have to be to an extent.”

“When I saw your article posted on the group, I was initially surprised but totally got why you posted there because I get the long-running diversity blessing of that life. I’m sorry people could not understand the desire to share those lessons.”

One friend, who is perhaps even more outspoken on all manner of matters that involve social justice, indicated that even though my intentions were good, I had broken the rules set up by the administrators of the group.

I wonder if anything controversial is, therefore, political.

Here is the definition of “political” according to the Merriam Webster dictionary:

This description doesn’t say anything about human rights, especially the right not to die with face pressed to the ground beneath the unyielding knee of someone whose job it was to protect and serve.

Derek Chauvin’s personnel files indicate that there were 17 complaints against him throughout his career. Why is this case—and any other when someone’s life is taken without justification—considered a politically divisive one?

“Social justice is a political and philosophical theory which asserts that there are dimensions to the concept of justice beyond those embodied in the principles of civil or criminal law, economic supply and demand, or traditional moral frameworks. Social justice tends to focus more on just relations between groups within society as opposed to the justice of individual conduct or justice for individuals.”

I see it as a stand for equality, regardless of skin color, age, culture, religion, gender assignment or identity, sexual orientation, ability or disability, education, or socioeconomic status.

Close your eyes and imagine a conversation about a neutral subject with a person whose voice is altered, so you don’t know any of the above. You can’t see them with your eyes closed. You have nothing to judge them on. You have no clue if you are speaking with someone who holds racist ideology and who flies a Confederate flag on their smoke-belching pickup truck or someone who is a tree-hugging, crunchy granola hippie who has a “Black Lives Matter” or “Hate Has No Home Here” sign on their lawn.

As I am coming up with this analogy, I am wondering if there are any truly apolitical topics.

Protection of the environment, animal rights, gun ownership, voting rights, free speech, gender equality, police reform, sex, religion, food insecurity, whether or not to wear a mask, or receive a vaccine all have the power to cause conflict.

In my mind, it is not a case of a difference of opinion. I always take a position that empowers and creates a sense of safety, not robs people of their sovereignty and safety in their own skin. And yet, there are some who would firmly declare that vaccine reluctance or refusal is standing up for their rights since they may view it as government control.

On her Facebook page, someone I know shares—tongue-in-cheek—nonpolitical posts of the day. I laugh at many of them and realize that they are anything but nonpolitical since some are about sex, some about religion, and some about gender stereotypes.

I think that anything that evokes polarity could be labelled political.

I read a recent Elephant Journal article with the title “The Night I Convinced A Racist to Give It Up” and was astounded by the power of listening with an open mind and open heart to someone who is on the far end of the values spectrum.

I have thought about such conversations that I might have if I encountered someone with blatantly racist, sexist, homophobic, transphobic, anti-Semitic or anti-any-religion, or xenophobic attitudes. The first question I would ask is, “Who taught you to hate?” The next one would be, “Are you willing to look at it a different way?”

I would hope that the result would be the same as the one the author, Rich Levesque, saw in his story.

“It may well be that we will have to repent in this generation. Not merely for the vitriolic words and the violent actions of the bad people, but for the appalling silence and indifference of the good people who sit around and say, ‘Wait on time.'” ~ Martin Luther King Jr., A Testament of Hope: The Essential Writings and Speeches

I refuse to wait on time.