Speaking my Truth: because Disagreeing does not imply Hatred. 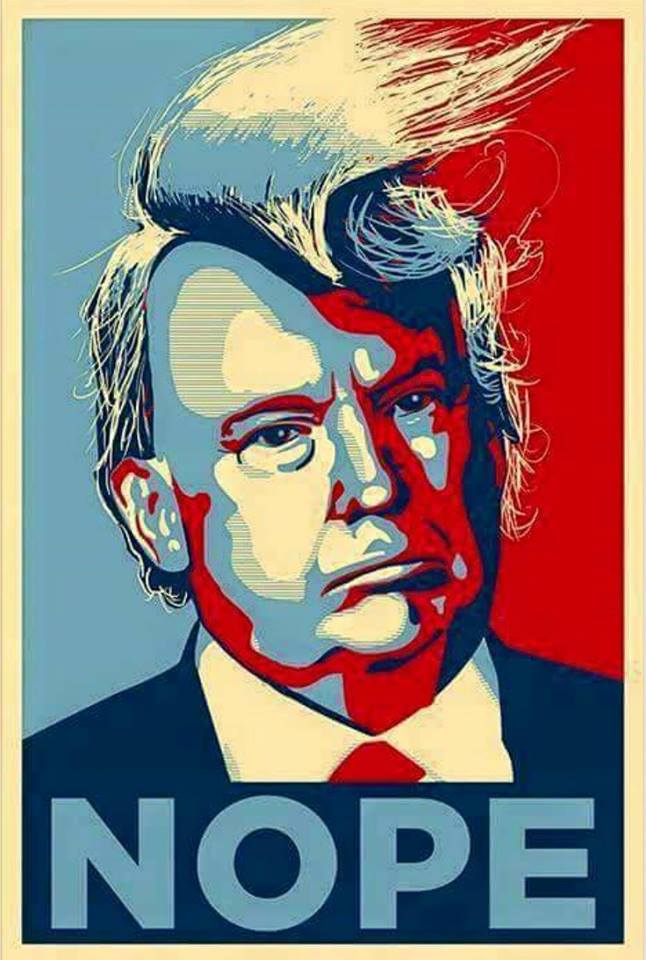 I grew up at a time when the adage “Children should be seen and not heard,” was the conventional wisdom.

In my home, that was as far from reality as it came.

Although my sister Jan and I were taught respect for our elders, I felt respected by most of them as well.

We were encouraged to ask questions, exercising our curiosity. Our parents did their level best to answer our queries or suggest that we look them up in the Funk and Wagnalls encyclopedia that lined two shelves in our dining room. Those who were fans of the 1960s show “Laugh-In” will get the reference. Hardback copies of Highlights Magazine were a staple as well, as it introduced me to the Berenstain Bears (the joke for me was that it was often misspelled and mispronounced Bernstein, which was my maternal side’s last name—my grandmother was one of 13 Bernstein siblings) and Goofus and Gallant.

Both taught pro-social values. There was a clear right and wrong. Hurting people in word or deed was wrong. Loving and caring for people was right. Making a mess and expecting others to clean up after us was wrong. Cleaning up after ourselves was right. Stealing and cheating were wrong. Keeping hands off what doesn’t belong to you was right. Accepting people’s differences and diversity was right. Making fun of them for it was wrong.

Mr. Rogers taught the same values. These days, I watch “Daniel Tiger’s Neighborhood” on PBS with my grandson. Even at nearly nine months old, I sense that he is absorbing the messages. Pretty simple rules of the road.

In our current political climate, all of that guidance goes out the window.

I am even hesitant to use the word “politics.” I call it human decency—caring for each other and the planet on which we live. How did that become politicized?

I admittedly take sides, although my intention is to champion equal rights and social justice. My child’s mind could never comprehend why the color of a person’s skin, where they were born, or where they prayed made someone inferior or superior. My 62-year-old mind still doesn’t grok it. That’s why I speak out every chance I get.

I am a career journalist and social media maven who is grateful for the available platforms to share my mental meanderings. Sometimes, my words are met with praise and applause, sometimes derision and scoffing, and at others, challenge and disbelief.

Years ago, (in the before times, as someone I know calls it) pre-2016, I would have tiptoed around, afraid of stepping on toes or offending readers. Going for the “likes” took precedence over going for the truth as I saw it. I take my responsibility seriously and don’t name-call, even if I totally disagree with someone’s position or views. I do, however, adhere to the Goofus and Gallant dichotomy.

As we are approaching election day, the differences between the candidates loom large. Although we each have varying degrees of each of the twin brothers within us, it would be easy to see how one candidate is embodied in Goofus and one in Gallant.

Social media responses speak volumes about our individual and collective values. I take a calculated risk when I post certain items. For some, I know I will receive pushback from predictable sources. I put ideas out there while taking a deep breath and saying out loud, “Wait for it…” and inevitably, the responses come pouring in. Sometimes, I wait to let it simmer, and for others to join in the conversation.

I understand that we each live in our own reality, seeing the world through totally different lenses. The practice of cognitive dissonance is a huge factor. Here’s what I can accept, live with, stomach, and here’s what I can’t. Do I have a monopoly on the truth? Not by a long shot. Do I have a clear vision of what I want the world to look like? Absolutely. More Gallant, less Goofus.

On a friend’s Facebook page (someone I know in the face-to-face world) she expressed uncertainty about who she would vote for. Her friends were on both sides of the aisle. Those who were encouraging her to vote for the current occupant of the Oval Office truly believe he is one of the good guys who has done so much for our country. One posted a meme indicating that Biden was in favor of killing babies. One indicated that if he won, the country would go to hell. One said that if Joe was elected, he wouldn’t fulfill the entire term and Kamala, who is (horrors) progressive, would replace him and how terrible that would be. I suggested that my friend take a look at her values and vote for who she thinks matches those values. Of course, my intention is that she join me in my intention that peace and social justice will prevail.

Yesterday, a caravan of Trump supporters streamed down highways from Newtown to Doylestown, Pennsylvania as they declared their support for their candidate with a fervor that invoked fear in some who witnessed it. This was the observation of one of them:

“I can’t unsee the caravan of thousands of supporters in pickups, vans, cars, and trucks blaring their horns with American and other flags attached to the outside of their vehicles hurtling up to Doylestown from Newtown yesterday…and the semi-trucks coming the other way blaring their air horns in support…reminded me of World War II newsreels of the Nazi brownshirts…chilling…”

Earlier in the day, I was speaking with a friend about the dichotomy. Would seeing a line of Biden supporters, waving flags, raise anxiety in the other team? Hard to imagine.

A friend challenged me to call out hatred expressed by my liberal friends on my page when they speak out about what those on the other side of the aisle are doing. “Being a love warrior is about drawing battle lines wherever they lie even within your own ranks.”

Okay, I replied, here it is:

“I ask that when you post anything on my page, please refrain from name-calling or pigeonholing (either the president or anyone who supports him).”

I am adamant that disagreeing does not imply hatred. I am still clear that he has done perhaps irreparable damage or at least harm that may take a while to heal. Do I have a monopoly on the ultimate truth? Nope. My conscience is clear when speaking of my values. Will I sleep more peacefully and arise with greater hope when he is out of office? Yes. And even after that, I will hold the new administration accountable for their choices and actions.

Why we need to practice Disagreeing Agreeably in our Everyday Lives. 10 Benefits of Speaking your Truth.
See relevant Elephant Video