Why Grief is our Birthright. 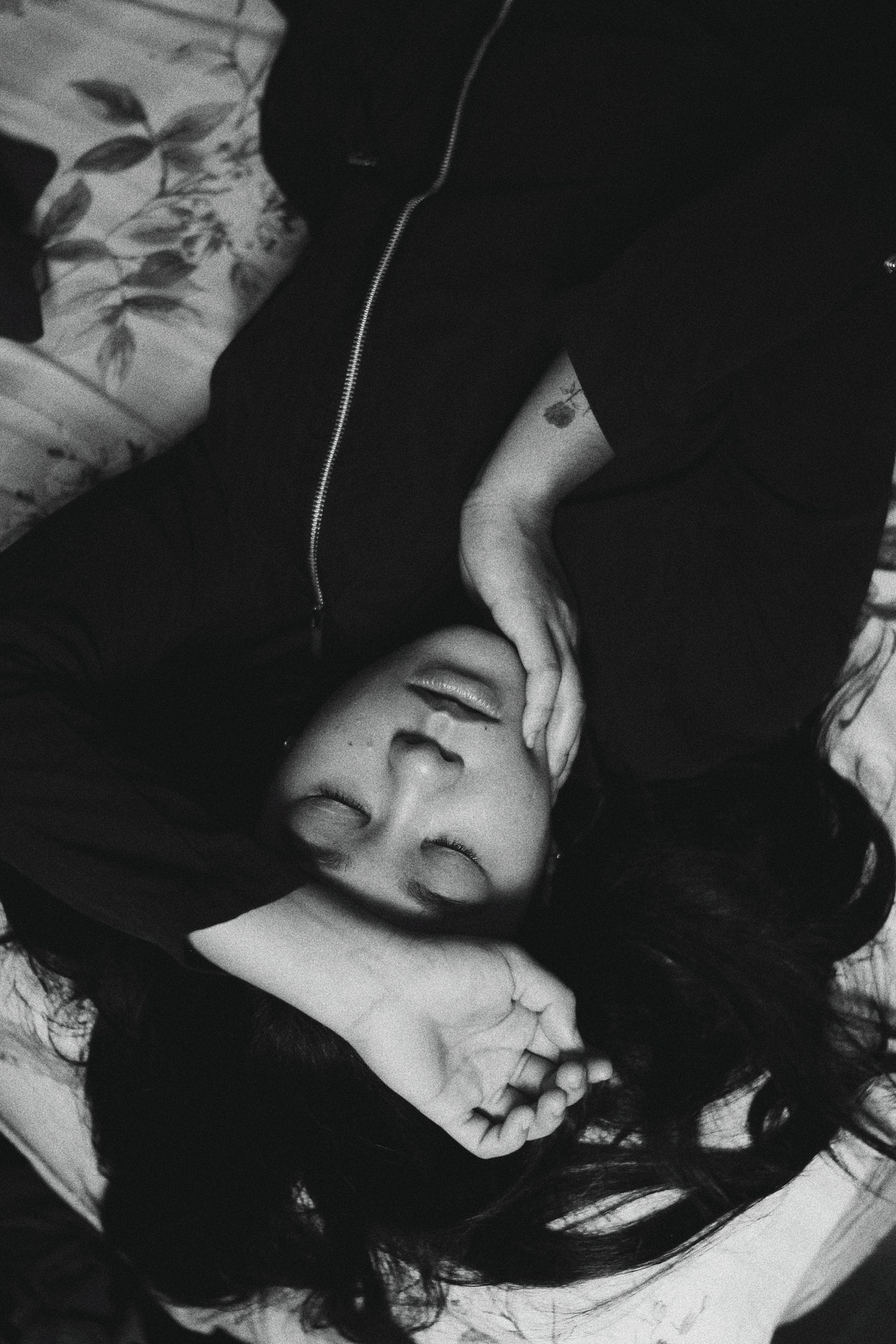 Death is a transition, not an end point.

Death is happening all around us, at every moment.

Oftentimes, death is met with resistance and regret, as it is commonly believed to be an end point.

Is this why the human race seems to collectively be fighting against nature, as if we are trying to “beat” death through greater advancements, no matter the cost?

The more I experience cycles of death, the more comfortable I become with them.

I spent most of my life living in America and only recently spent over a year living in Indonesia. What’s fascinating to me is the stark difference in how my comrades in the West relate to death compared to how my Indonesian comrades do.

Growing up, I learned that death is to be feared, that we must only mourn loss, and that any measures that can be taken to prolong life when someone is dying must be.

Perhaps I learned this at age two when my dad died in a sudden and rather tragic work accident. My mother’s agony over his sudden death throughout my childhood affected my individual understanding of death itself.

I’ll never forget the image of my sweet mother in 2016, lying in a hospital bed for nine days before she died. She was hooked up to more wires and machines than I could count; her mouth forced open and lips painfully cracked from dryness so her breathing apparatus could be situated correctly; almost unrecognizable amongst all the various machines and technology that now encapsulated her body. She was unconscious and unable to speak or open her eyes, yet still deemed alive due to the life support the equipment provided her.

How normal it seemed back then, and how unnatural and foreign this seems to me now.

In early 2020, when I was delivering food and supplies throughout the small villages in Bali, I met many people on their deathbed. The picture I saw was vastly different than that which I described above. I met people who were ready to die any day now, their body had aged, and their functionality was slowly decreasing. These folks remained at home, cared for by their loved ones, oftentimes laying on nothing more than a thin sheet of plywood for a bed. The only medicines they took were in the form of home-cooked meals and herbal teas from their family. Oftentimes, they live in simple huts or rooms without four walls.

Many of these people could no longer see, walk, or speak, and these changes were accepted with grace as a part of the dying process.

To my surprise, these people I met were more full of joy and peace than anyone I’d ever met on their deathbed. They appeared to be content with their fate and happy to be surrounded by their loved ones. They seemed okay with the death that approached them and prepared to surrender when it came.

Their loved ones don’t fear their impending death like I am used to. Instead, they put their energy toward caring for them and providing them with love, nourishment, and comfort for as long as they live and breathe.

There is a sense of recognition, respect, and even celebration for the end of a life.

I remember one old man, in particular—a man almost 90 years old with the sweetest smile you could imagine. I rubbed oil on his sore feet as I sat next to him in his urine-stained bed. He smiled at me and whispered something in Indonesian that I couldn’t understand at the time. My local friend translated for me, “Don’t worry, I’ve been preparing for this day my whole life.”

It was as if the man could sense the fear behind my eyes and the ignorance of my understanding that this moment of transition was indeed a time of celebration for him.

My many intimate experiences with death and my extensive time living in the East has taught me that death is not an end point. Today, I view death as a transition point, where one experience ends and simultaneously another one begins—just as the dead leaves fall from the tree, compost into the soil, and become nutrient-dense soil from which new life forms can bloom.

When my momma died in 2016, I was filled with pain and grief because I believed that her story had ended. I thought her life was, in fact, over and that we had reached a premature and horrific end point.

What I’ve found in the five years since that day is that her body did die, but her soul lived on. Her life on Earth ended while a new ethereal life (one I don’t fully understand yet) began. Her days of carrying around a heavy body ended, while her days existing as a soul in a different form began.

As I write this article, I am reminded of the same lesson as I prepare to leave a partnership, a community, and a home behind once again to follow the guiding whispers of my soul.

In less than 30 days, I will board a plane to Turkey with my backpack to embark on a soul-guided journey. The moment that journey begins, I will simultaneously let go of a beautiful partnership that’s blossomed over the last year here in Bali.

It’s one of those transition points: our partnership will end while a new journey begins. Our relationship as we know it will die while a new chapter of our souls relating is birthed.

And with that, I’ve found that I no longer resist death. I no longer fight against the ending of something I once held dear.

Instead, I allow myself to feel the pain of what is lost, to cry through the moments of heaviness, and to be present with my pain. That pain, however, is not the same as regret. I don’t regret the cycles of death that move through my life. I no longer resist the changes that life lays on my path.

Can I be so courageous as to allow myself the experience of grief while simultaneously trusting the transition that is afoot?

This is a question I hold in my heart often.

To all of you out there who are mourning the end of a cycle, be it a relationship, a life, a career, or a home, I want to remind you that nothing is truly lost, and that there is new life on the other side of this literal or metaphorical death.

Most of all, I want to remind you that you will always grieve that which you didn’t choose, even if you’re confident you’ve made the right decision for you. That feeling of grief is your birthright, and you get to allow those mournful feelings to move through you while simultaneously holding trust in your heart for what’s on the other side. 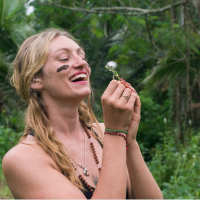 Nicole Kern bows in deep devotion to her healing path and lives the incredible blessing of guiding women through theirs. She has a special eye for relationships, and the dance… Read full bio