How Working from Home affected my Relationship. 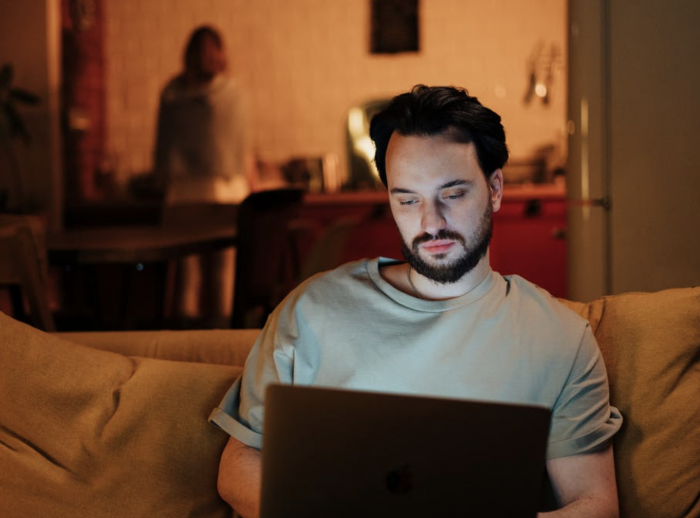 Working from home has become increasingly popular in recent years, and not just because of the pandemic.

While there are many advantages to working from home—such as not having to spend time and money commuting to work, being able to control your surroundings, and being able to look after pets or children if you have them—it can have some unexpected effects on your relationship with your partner.

When I found myself having to work from home last year, after spending many years leaving the house to go to the office, my relationship with my partner hit a rough patch.

After doing some research, I found out that this has been the experience of many couples.

Thankfully, we managed to identify these new problems and solve them, and our relationship is stronger than ever before.

One of the main issues that we immediately faced was that of household chores. Since I was working from home, and my partner still had to go to her workplace, I agreed each day to do most of the everyday household chores. That’ll be no problem, I thought.

I’m in the house all day; how hard can it be to wash a few dishes or clothes throughout the day while I’m waiting for my boss to respond to an email? We never agreed that this would become our normal arrangement. It was more like me saying, “Oh, don’t worry, dear, I’ll sort the dishes tomorrow. You’ve been at work all day.”

At the start, it was even quite fun; I used my lunch breaks to learn new recipes for dinner when my partner got home. However, as time went on, I started to resent the expectation that I would do almost all the chores.

After all, I may have been working from home, but I was still working.

One day, this resentment built up, and we ended up having a heated row, during which we both said things we shouldn’t have. I accused her of being lazy with chores and taking me for granted, and she claimed that I wasn’t really working because I was sitting at home on my laptop instead of going to a workplace.

Thankfully, after things calmed down, we both agreed upon expectations for the household chores, and this problem was solved.

You might think that one partner working from home would solve many problems that many couples face with a lack of time together. Unfortunately, it was not this simple for us at first. Our working hours are so different (mine nine-to-five and her working unpredictable shifts), we often ended up hardly seeing each other, despite living in the same house.

Another problem arose when my partner was at home before or after her daily shift, and I was working in home office.

She would suggest fun things to do together, like going for spontaneous walks, and I would always have to turn them down as I was on the clock despite being just in the next room or even on the sofa next to her.

She started to resent me and thought that I was ignoring her.

It was difficult for both of us to get used to often being around each other but me being unavailable. Thankfully, I was able to communicate that it was nothing personal, and she began to see it as no different from if I was out working at an office somewhere.

Of course, the problems were not just down to her: when it came to giving her the time and attention needed, I initially struggled.

When I used to go out to work, I would get home and immediately forget about my job. Not only was I physically present with her, but I was also emotionally present. There was a clear, physical dividing line between work life and home life.

After working from home, this line started to disappear.

Even after I started working in a designated room rather than just in the lounge or kitchen, I didn’t know how to switch off from work mode after clocking out.

The fact that all of my emails and daily stresses were just in the next room, rather than an office a commute away, made it hard for me to be in the moment when the two of us ate a meal, watched a movie, or even tried to be physically intimate with each other.

Eventually, she sat me down, and we agreed on some ground rules—the most important one being: no checking emails after 6 p.m. or before 9 a.m.

This really helped us to make time for each other as a couple.

Ultimately, we solved all of these issues by adapting to the new situation together and maintaining open communication. If we can do this, then working from home should be no barrier to a happy relationship. 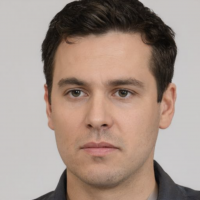 Andy Boyd is a storyteller who loves good books and good jokes. In the rare moments he isn’t writing, you can find him jogging in the park or perfecting bbq ribs. He is a co… Read full bio