I am “Just” a Mom—& I am Absolutely Okay with That. 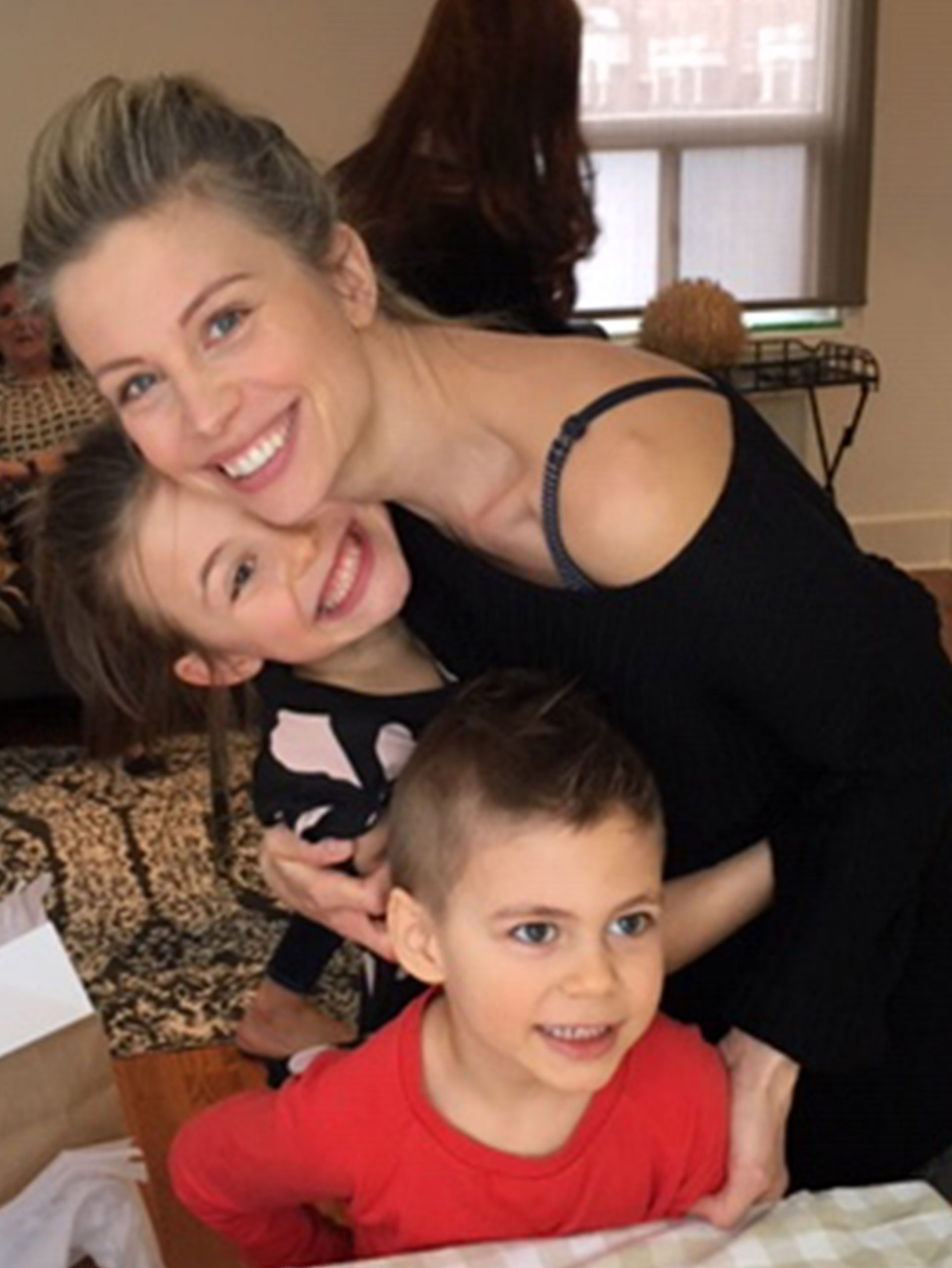 I’ve always wanted to be a mother.

When I was young, I would dress my brother up and put him in my play stroller and call him baby bonnet. When I turned seven, I got a dog, and this truly was my firstborn. I took her everywhere with me, I had birthday parties for her, and I loved her like no other.

Having her gave me the opportunity to really care for another being. I have always been extremely maternal—the kid with a baby-on-hip at family gatherings, the responsible teen making sure my friends made it home safely, and I even worked as a nanny.

Fast-forward 30 years, and my dream of being a mother to someone other than furry creatures came to life with the birth of my little girl, and then a few years later, my son. Soon after having my daughter, I realized I wasn’t going back to work. I never imagined I would stay home, as I had a career and goals, but life had other plans for me. I’ve chosen to walk a path that some feel is less valuable than perhaps another mother who also works, and I understand that.

Not long ago, I looked at mothers who stayed home and cared for their children as if they should be doing something else with their lives too. As if working for someone else and having the title of supervisor or manager gives us more value or worth than raising the children we bring into this world. That’s when I was childless. That’s when I was clueless.

But when I think about it, in reality, I do have other titles; I am an educator, nutritionist, chef, personal support worker, counselor, storyteller, actress, concierge, mediator, nurse, doctor, housekeeper, stylist, chauffeur, referee, bodyguard…and the list goes on.

I’ve traded my pencil skirt and heels for jeans and moccasins, and although I’ve committed to putting on a touch of makeup and brushing my hair from time to time, I’m certainly a shadow of my former working self. But does that make me any less valuable than my working counterpart? I work my ass off for these kids, so why have I been demoted to labels like homemaker and stay-at-home mom? Because I sure as hell feel like I am more than that.

A little while ago, the kids and I went to go see a house to rent. After touring the house, the owner asked me the proverbial “what do you do?” question. Even though it was the middle of the day, in the middle of the week, and I had both kids in tow, he still felt compelled to ask me as though there must be something more I do with my time.

I answered with a polite, “Oh, I’m home with the kids,” and he said, “So you’re just a mom?” Time stood still. At that moment, I wanted to punch him in the gut and then as he kneeled over my right shoulder I would whisper into his ear, “And you are just a man…an ignorant, insensitive, excuse of a man.” But instead, I clenched my teeth, smiled softly, and said, “Yes, that’s right, I am…just…a…mom.”

My parents worked when I was a child, and it was one of the reasons I wanted to be home with my kids, as I felt a sense of loss and instability. I’m so grateful that I’m able to do this because I know it’s a luxury not everyone has, although I believe it should be a right.

Maternity leave in Canada is a joke, and in the United States it’s shameful, to say the least. So many other parts of the world celebrate and support mothers who stay home, so what are we missing? Why are we so caught up with being superwomen? Why can’t we just be okay to be home with our babes and take the time to just be?

Now I know it’s not for everyone, I get that, and god, it’s a lot of work; some days, I’m pulling out my hair or collapsing to my knees with tears streaming down my face as I scan the chaos that surrounds me and wonder if I’ll ever get back to feeling “normal.”

But it’s on those days when I feel like my world is crumbling that my daughter will turn to me and say, “Thank you for being such a great mom, thank you for feeding us good food, and for being so kind.” To me, that is better than any promotion or raise I could ever get.

It has taken a lot for me to let go of my ego and to be okay with committing this time to the kids, and I don’t take it lightly. They say the days are long and the years are short, and I don’t know where the last nine years have gone, so I simply don’t want to miss a minute of it. Yes, I’ve let go of some self-care, long full nights of sound sleep, and a social life that doesn’t include a sandbox or a discussion as to why we are all so tired.

But I am not a martyr; I’ve made this choice with my eyes wide open, and I have mad respect for all parents out there, working or otherwise, especially the single ones, doing their best to raise these little humans in this crazy beautiful world. You are my heroes! 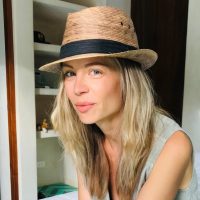 Evan Alden is a fierce mama on a journey to heal, help, and be happy. Striving to consciously raise herself and her children while finding the joy and strength she once felt a… Read full bio