Synchronicity: Meant to be or just Coincidence? 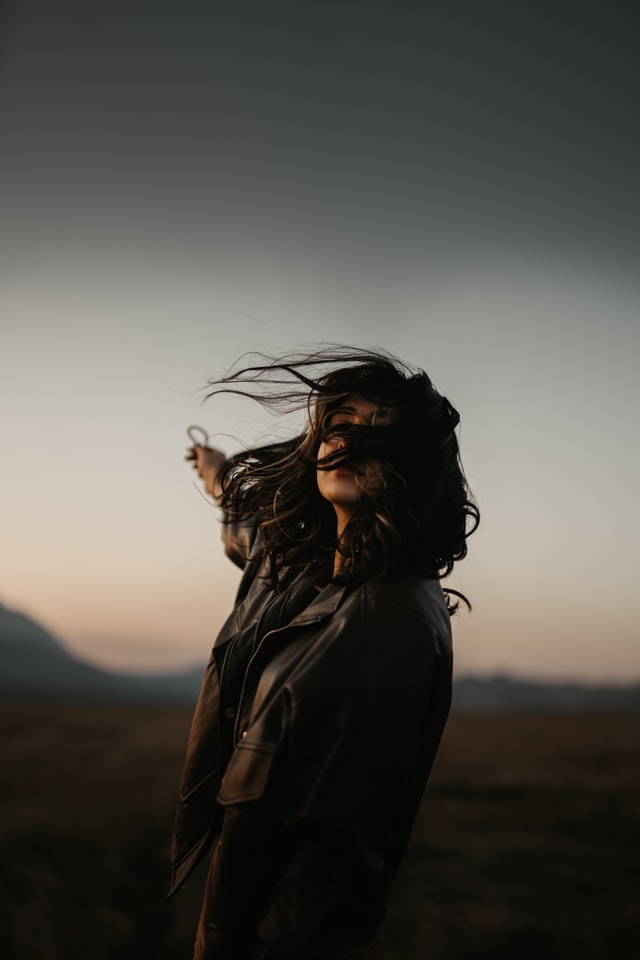 In 1930, psychotherapist Carl Jung, a contemporary of the famous Sigmund Freud, coined the term synchronicity, which he was a big proponent of during his life.

According to Wikipedia, it’s also known as a meaningful coincidence.

The word synchronicity comes from the Latin syn (“with”) and chronos (“time”). So things that are synchronous are things that happen at (almost) the same time or simultaneously. It is the idea that things going on inside us, in our inner world, seem to align perfectly with the outer world. This is often interpreted in the spiritual domains as seeming to be a message from the universe.

The three identifying aspects of synchronistic events are:

>> meaningful coincidence, which is obviously specific to each person, as they will describe meaning to an event in a way that another person wouldn’t

>> acausal connection (not arising from a cause)

>> numinosity, which is the most criticized part of the concept—it means described as supernatural and mysterious

But is there anything actually to synchronicity? Or is it just wishful thinking?

The human brain makes or sees patterns in things because it is built to make meaning from our environment so that we live in a somewhat orderly existence and so that our lives follow a certain set of rules rather than all-out disorganized chaos. Because our brains are so wired, we end up doing things like finding patterns in things like seeing faces in clouds or the face of Jesus in a piece of toast.

Some examples of synchronicity could be: seeing the same numbers over and over in a short period of time (like seeing the same time on the clock in various places), or it could be that you were thinking about an old friend and a short time later, end up running into them! Wow, you think! The universe has put all this into alignment!

Or…could it really just be down to plain good ol’ coincidence?

Maybe you were feeling really down for some reason when you thought of that friend before you ran into them. And then when you see them, the act of running into them lifts your mood and you think to yourself that there was some divine meaning behind bumping into them—that your meeting was somehow fated.

Another example of synchronicity that is common, in spiritual circles anyway, is signs from loved ones who have passed. For example, you might be thinking of a loved one who has passed and say to yourself, “Send me a sign.” And then you spot a feather on the ground, and you think: aha! That must be a sign!

And then you find another feather a little later on. And then another. And it seems like feathers are popping up all over the place!

Signs from beyond the grave? Or just more coincidences that you are assigning more meaning to in order to feel comfort?

This is a thing in psychology called confirmation bias—that we take note of things that confirm what we want and ignore anything that doesn’t. So because we’re unconsciously on the lookout for feathers as signs from the deceased, the chances are, we will then see more feathers. And we forget about all the times we aren’t seeing feathers because that doesn’t lend weight to our tightly held belief that feathers equal signs.

So what do you think? When you see these things that seem to crop up in your life that are a little bit more special than just coincidence, do you think it’s the universe having a bigger hand in your journey? Or do you just chalk it up to random coincidence (if a bit strange and quirky and odd), believing there isn’t anything more to it?

Or is it just serendipity and not synchronicity, where serendipity is when something accidentally good happens but just at the right time—like finding some money in an old coat pocket when you don’t have enough to pay for your groceries, right when you’re at the checkout?

So, skeptics would say synchronicity is just seeing patterns in meaningless random information when really there is nothing there. Quantum physicists would think of synchronicity as non-local mind, or universal consciousness, and Jungian Psychologists would say it comes from the collective unconscious. Spiritual people would perhaps see it as signs from their higher self. And other cultures would say it is evidence of the fundamental connection of everything and the universe.

So what are your thoughts? Do you believe in synchronicities as signs for you to interpret and take onboard to help you on your life journey, or are you super pragmatic and just see it as a plain coincidence and nothing else?

After all, what is life without a bit of magic in it?

Caitlin McColl is a yoga and meditation teacher and fantasy writer (mainly Steampunk) from the soggy part of the Great White North, otherwise known as Vancouver, BC, Canada. O… Read full bio