This New Podcast about Women, Hormones & ADHD is Everything. 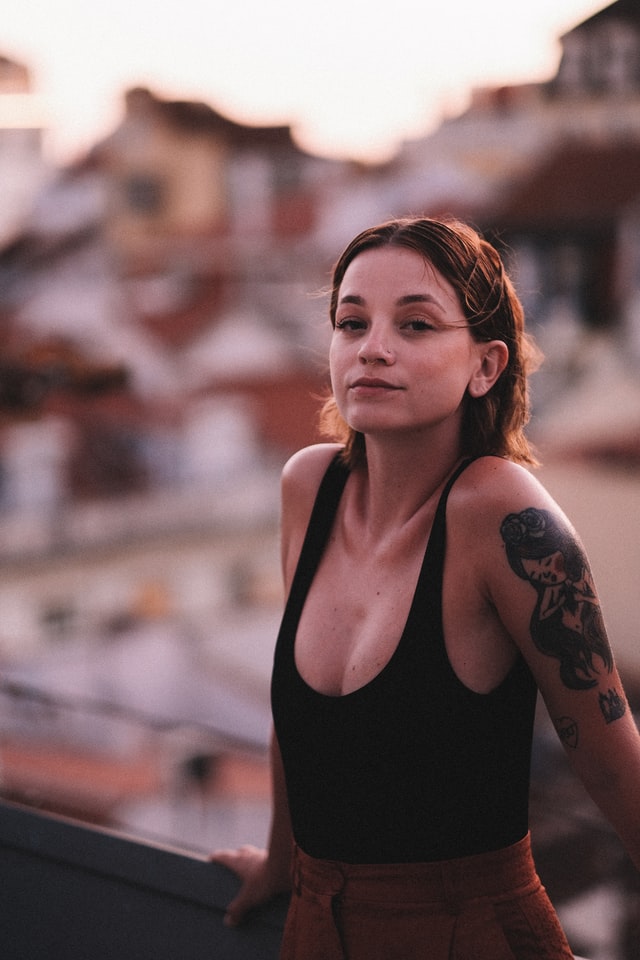 From the first few words, the podcast resonated with me on a cellular level:

“This is the podcast for those of us with ADHD who have had enough of trying harder and want to reduce frustration and overwhelm.”

Something in me shifted and sighed. Yes, please.

Moira Maybin, creator of the podcast “ADHD Friendly Lifestyle,” knows what it’s like to do things the hard way. During a camping trip in 2018, she literally fell off a 50-foot cliff, then continued to camp for two days before seeking medical attention for her head injury. Not long before her accident, Maybin, at the time, a 45-year-old special education teacher, had been diagnosed with ADHD.

Before her diagnosis, Maybin had been trying to muscle through life.

“As life got harder with both age and increasing commitments of family, career, and home, it became impossible to do the things I wanted to do and be the person that I wanted to be. I wasn’t my best self, and I felt trapped, always trying to catch up with life. And that always led to more and more shame and self-criticism.”

Like many women who aren’t diagnosed as children, Maybin uncovered her ADHD while advocating for her school-aged son who was struggling at school. “It’s really odd that nobody else in the family has this,” Maybin recalls a physician saying when her son was diagnosed. The more she learned about the nuances of ADHD, the more she recognized herself in the descriptions.

ADHD remains widely and wildly misunderstood; most people still equate the condition with a hyperactive, pre-pubescent boy. The misunderstanding partially stems from the inadequacy of its name—Attention Deficit Hyperactivity Disorder is a complicated cluster of differences, and trouble with regulating our attention is only one part of the picture.

People with ADHD generally have brain differences—also known as neurodiversity—that impact areas of the brain associated with executive functioning. Executive functioning includes how our brains process rewards, motivation, organization, prioritization, planning, task initiation (the ability to start a new task, or glide from one task to another), and emotional regulation. To compound these already significant challenges, many of these skills, such as planning and organization, are skills our society has conflated with being a good mom, employee, wife and/or woman.

Between the logistical challenges of living with ADHD and the emotional impact of feeling like we’re not good enough, many of us have suffered from low self-esteem. “Why is life so hard? Why does it seem easier for literally everyone else?” Maybin asks in the first episode of her podcast.

Following her diagnosis and head injury, Maybin experienced a metamorphosis. She enrolled in a coaching and accountability program with ADHD reWired, where she learned new skills and developed both a community and self-compassion. Through this process, she began her own process of revising her life to accommodate her ADHD.

When asked for her definition of what an ADHD-friendly life was, she said, “It’s the notion of giving up on trying to make it work the way it works for somebody else. It’s got to be kind, and it’s got to be friendly.”

In addition to her podcast, Maybin also works as a coach with ADHD reWired.

The complexities of navigating a midlife ADHD diagnosis and treatment while also riding the fluctuating hormonal waves of perimenopause are frequent topics in her podcast.

Her podcast offers suggestions for how women with ADHD can set up our lives in a way that makes the challenging parts of our ADHD easier, so we can allow our talents and creativity to shine. These tips range from relatively simple suggestions like installing hooks instead of towel racks to make it easier for her kids with ADHD to hang up towels, to the intricacies of how ADHD is affected by hormonal shifts.

For women, ADHD can be intensely impacted by our hormonal rhythms. Monthly changes in estrogen can cause ADHD symptoms to intensify, and can also stifle the efficacy of ADHD medication. Research (along with a heaping helping of anecdotal evidence) suggests women with ADHD are more sensitive to hormonal shifts, and thus more likely to experience perinatal mood disorders, PMDD (premenstrual dysphoric disorder—a nasty cousin of PMS that can include intense irritability, depression, and suicidal ideation), migraines, and struggles during perimenopause and menopause.

“Anytime I talk to a woman with ADHD, 99.9 percent of them know that having a female (hormonal) cycle changes it. I love learning about that, and I want to help,” says Maybin.

In a recent podcast episode, Maybin shared that she plans her calendar to accommodate the changes that occur with the different phases of her menstrual cycle. She begins slowing down the week before her period arrives and has dubbed menstruation her “caring week,” a time in which she only does gentle exercise, rests more, and schedules less.

“For women, our ADHD is a changing state and that’s still very new information for many,” she says in episode three of her podcast.

Maybin’s tips are practical and potentially life-altering, but it’s her narrative that is sure to resonate with women facing similar challenges.

Listening to her tell a story so close to my own felt uncanny, affirming, and emotional. As a girl with undiagnosed ADHD, I internalized so many of my struggles and became a woman lugging around a giant twine ball of shame, loneliness, and feelings of inferiority.

The more we’re able to speak up like Maybin is doing, the more girls and women can begin to untangle and shed these feelings—and perhaps, for the next generation, prevent them from even collecting in the first place.