My Sister & I got Pregnant within 3 months of each other—& then, we Miscarried. 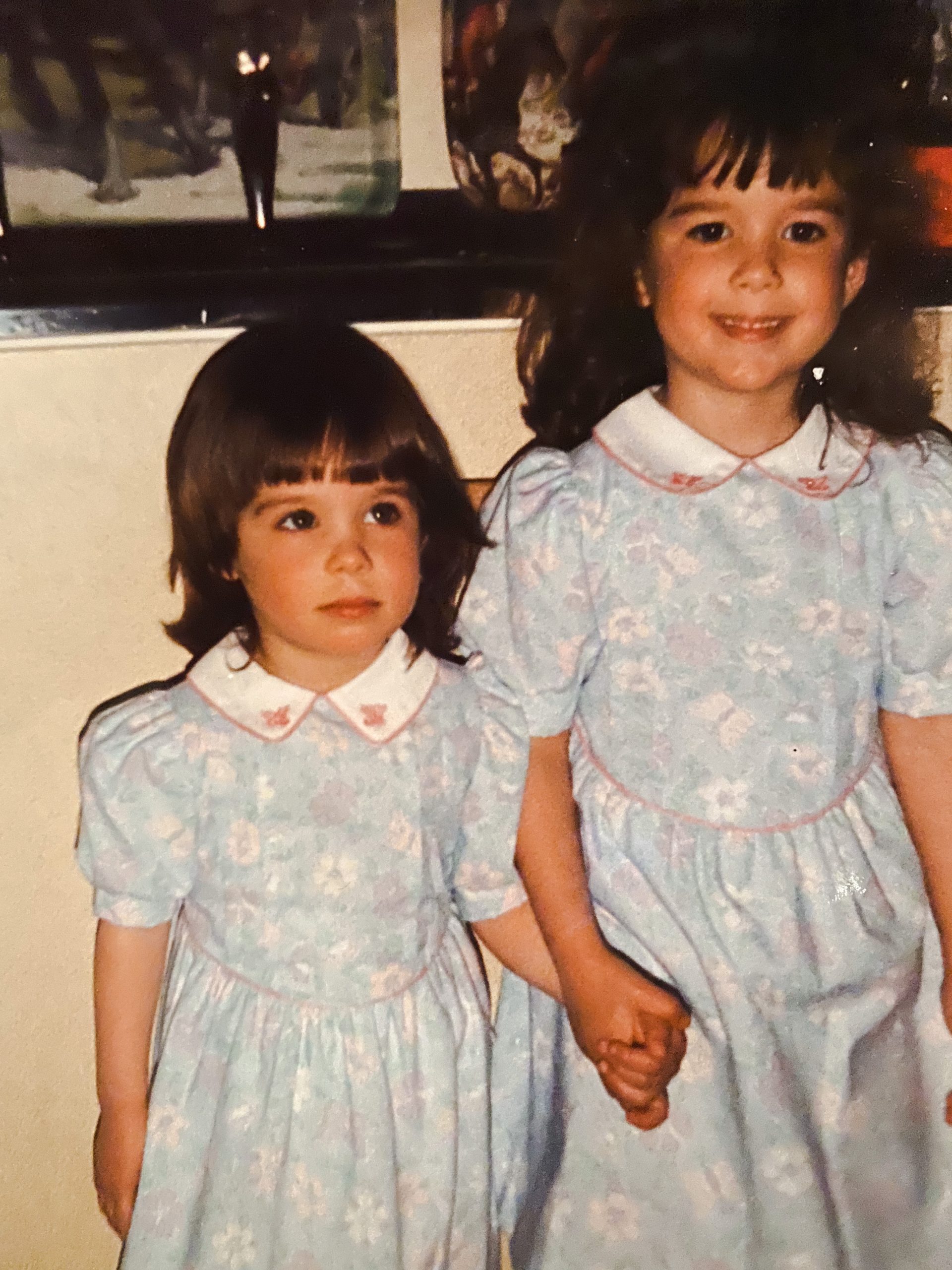 Growing up with a sister who is 15 months older than me has always been a blessing.

We have always been best friends, confidants, and are a deeply rooted part of each other.

So when my sister and I got pregnant three months apart, we were elated.

In January 2021, we were delighted when my sister announced her pregnancy—a first grandchild on my dad’s side and a third on my mum’s (my older stepbrother and his wife have two).

She had tried for five months to get pregnant, after being married for over a decade to my brother-in-law.

You can imagine the shock and excitement I had when I peed on a stick three months later, confirming that my own husband and I were expecting a little bundle of joy as well. It was a dream come true. My sister and I are both in our mid-30s and have been in different places in our lives for so long. We always knew we wanted babies together—we just didn’t know it could be a reality.

We were so excited, checking in with each other daily, making plans for our future, and constantly sharing information.

On May 18th, we got the awful news that my sister was in the emergency and that the baby wasn’t going to make it. I won’t go into detail about her miscarriage since that is her story to tell, but I will say that she had a rough road to recovery, and my family was absolutely devastated.

Over the course of the next few weeks, she would be in and out of the hospital, overnight stays, and IVs, leading to an eventual blood transfusion.

We took a family trip to Canmore, as we had planned previously, and thought maybe that would help our family. It was a lovely weekend, and upon coming home, I was excited to see my little baby’s heartbeat the next day at my ultrasound.

My mum came with me to my appointment since my husband was visiting his son in the states. We waited on bated breath as the technician did a regular ultrasound, and then an internal. A few minutes in, my mum and I both felt something was wrong. They weren’t turning on the monitor, and the technician wasn’t saying anything.

The doctor came in a few minutes later, which felt like an eternity, to confirm what my mum and I already knew: they couldn’t find my baby’s heartbeat. I was experiencing what was called a “missed miscarriage,” something I had never even heard of before. It’s where the baby has died, but your body doesn’t recognize it yet. There are no symptoms, no warning signs of miscarriage, and it usually happens before the end of your first trimester.

The horrible news had been confirmed: my sister and I had gotten pregnant a little over two months from each other and miscarried within two weeks of each other too.

Our families were all in shock and disbelief.

Three weeks prior, there were two new babies coming into our lives.

Suddenly, there were none.

We had celebrated Mother’s Day as two expecting mothers, two sisters whose babies would grow up with each other, as we had. And suddenly that was all taken away.

I felt I had done something “wrong”—that I wasn’t deserving of a child for some reason.

Nobody tells you how stupid you feel, or how you “should have known.”

Nobody tells you that you lay frozen in bed, engulfed in complete anguish.

Nobody tells you how debilitatingly painful it all is.

Nobody tells you that when you go through this, you must go through the physical pain as well as the emotional. It’s bad enough that you must deal with the sadness of knowing that little baby that was growing inside you is no longer alive, you also now must deal with how to pass the baby.

Suddenly, seemingly overnight, my once thriving womb had become a dark tomb, and the weight of carrying around a 12-week baby was becoming more than I could bear. A certain brokenness comes from feeling helpless, from something so horrible being so completely out of your hands. A brokenness that will stay with you forever.

So, I carried my baby around with me for over two more weeks, waiting to pass naturally. It was a slow and painful burn, something that I don’t wish upon anyone. Wondering why I couldn’t protect them, wondering what happened, and if it was something I had caused.

After those few weeks, I booked myself for a D&C. I couldn’t keep doing this to myself and had to make a move, for my mental well-being and for my healing.

A miscarriage is a deeply personal loss and can make you feel completely isolated and alone. I wanted to share this story, to let other women know they are not alone. They are not “wrong,” and they are not “damaged.” In fact, one in four women will miscarry. One in four. That is a huge statistic.

My sister and I are now unfortunately now a part of a club that we never asked to join: a club that so many women in my life were already members of, and I had no idea.

I’m so sorry to all the women who have gone through this, or who will. I want to remind you that you’re strong, you’re worthy, and you’re not alone.

What got me through was all the support and love I received in the face of these losses. Hearing others’ stories, feeling others’ pain, knowing that there was a sisterhood so strong out there, even with women I had never met.

Having unwavering support has been instrumental to my healing. My mother, who took care of me, my family members and friends who kept checking in on me no matter where they were or what they were doing, and my husband, who loved me and was present even from afar.

But the biggest connection I could have made that got me through was the one with my sister—the hugs, the 2:30 a.m. texts, the grieving both losses at the same time.

There was comfort in knowing how quickly my sister and I had both bonded with our babies, how completely and wholly they were loved.

My sister said it perfectly—that we have been through everything in life together that we possibly could have been—from our first moments of life to growing up and witnessing each other’s triumphs and tribulations, to thoughts and plans of future families together. And now we walked through our losses together, hand in hand.

We held life in our bodies together and faced the death of the life we were growing, at the same time.

But as long as we continue to walk through this together—as sisters, and as women who support each other, then there will always be hope. 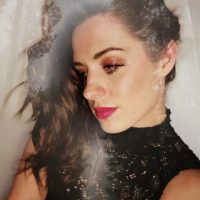 Rebecca Kneebone is a passionate poet and writer from Edmonton, Alberta. She started writing at the early age of 11, writing on napkins, notebooks, anything she could find. A … Read full bio