How I Survived All The Negativity In Life 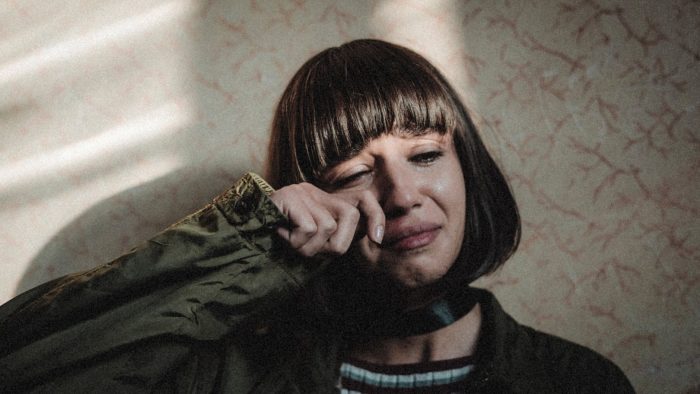 Photo by Elijah O'Donnell on Pexels.

It is 1988, somewhere in April. I saw daylight for the first time in my life. From the warmth to the cold. I was – according to my parents – a good baby. Only crying when I needed to cry for drinking, eating, dry diaper, etc…

Then, I was in the third year of primary school. Doing my thing, playing the violin, dancing in my dance groups – classical ballet, folklore dance and jazz dance, orchestra playing, playing outside with friends from the neighbourhood, drawing, writing stories (also with fake alphabet, fake letters to imaginary friends), going to music camps etc…

Until someone decided I have lice, which was not the case as my mother checked upon me twice a day since the teachers noticed this behaviour of the children, nothing had been found. Still, the children continued this behaviour. Even, the teachers – in my 5th year at primary school – played along with those children. I remember that we got some explanation about maths. My teacher ordered me to give the answer to the sum. I took a little longer to answer. He said, “Don’t you even know that?” At one point I said the answer. That answer was correct. However, he said it wasn’t right and of course the whole class laughed at me and all said I was stupid. The teacher worked it out with the calculator. When he saw the answer on the calculator, my answer was correct. He still said I was right. But the damage was already done.

Since then, it got worse, and it seemed that everyone was against me. Mostly, I played with my two best friends – of which one is still my best friend.

Secondary school. Fresh start, new beginnings. Not at all. It started all over again. Every kid in class didn’t accept me. Yes, I played the violin, and that apparently you will be different. I am Dutch, and in Dutch the pronunciation of the word conservatory is a little bit similar to the pronunciation of the word crematorium. So, when I told them I want to go to the conservatory, they laughed at me at told me that I wanted to go dead and go to the crematorium. And before I knew it, the whole school thought I wanted to be dead, as well as the teacher. They asked me about me wanted dead, which is not true, but I had to explain the two words to them. It continued like this for four years.

Then, when I was a little kid, I have been sexually abused. This took toll on my life somehow, but I also managed it to today.

I love my life, even when I have been through all of this. This sexual abuse was something that has been engraved in my mind, soul and system, but I can live with it now.

I remember the day I had to touch his ‘thing’. Or whatever he did with me. It is difficult to talk about it, but managing to live with this.

And there is manipulation and gaslighting. I had to do things I never wanted to do, otherwise ‘you are not going to get (fill in the dots)’, or ‘you don’t belong here’, or ‘what can you achieve with a writing career? Is that even a career?’, and name it what people came up with.

This manipulation and gaslighting caused my self-esteem, and I had so many doubts about being myself with other people. I had thoughts like: ‘Do I fit in here?’, or ‘What am I actually?’, or ‘What does John say if I do this, or do that?’.

Every time, I had thoughts about what others would think of my behaviour. So, mostly, I didn’t do anything, or didn’t say anything about things, sentences, or situations. I couldn’t say anything any more. I always looked at situations if it was safe for me to cooperate, or do what I love to do.

I never had the feeling to be myself the way I am. 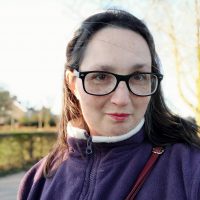 Agnes Laurens is a writer. She writes for the local newspaper. Writing is, aside from playing the violin, one of her passions since childhood. Agnes lives in The Netherlands, … Read full bio