How “Emotional Tapping” helped my 8-year-old boy with his Lockdown Fears. 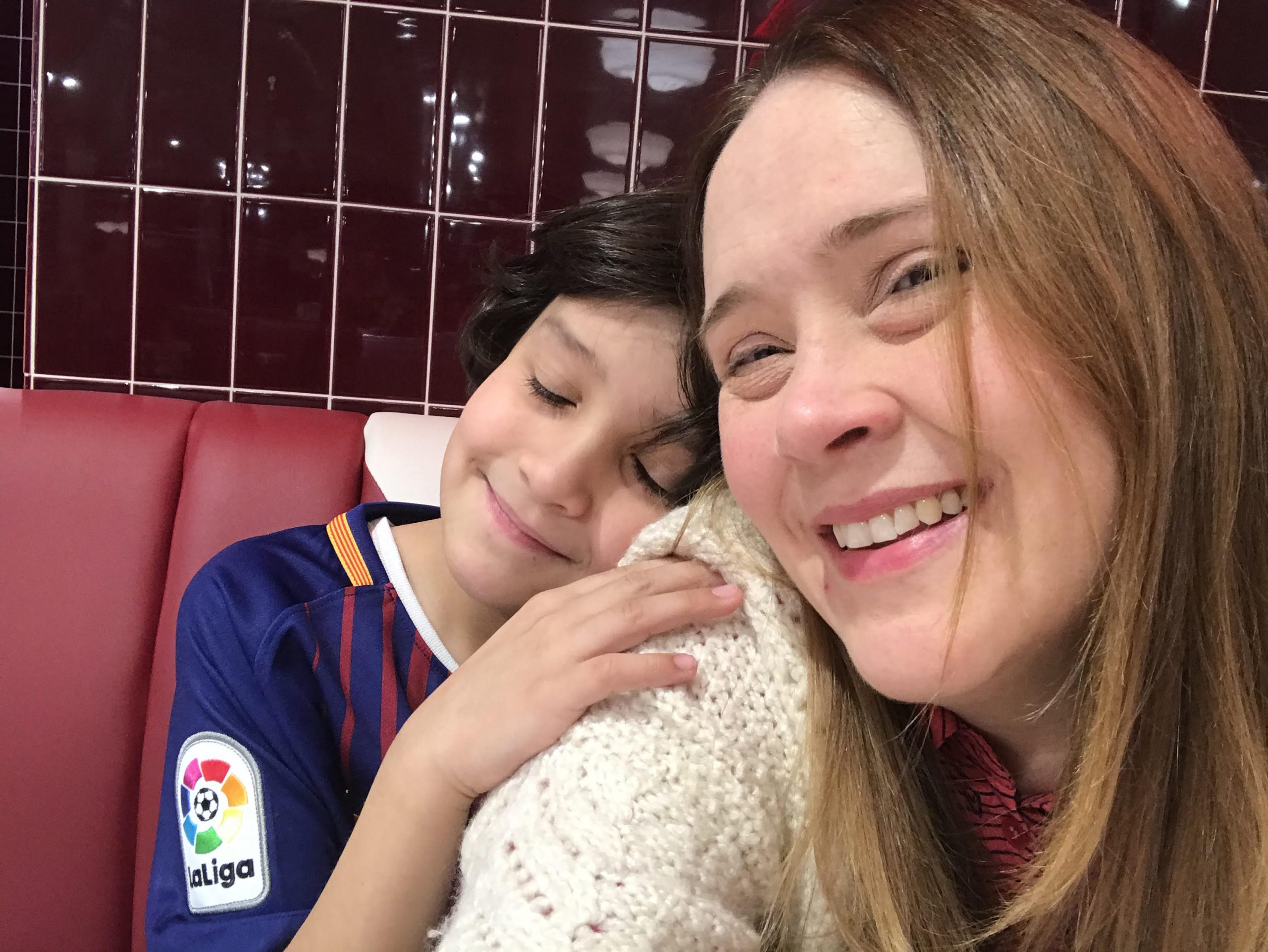 It was April 2020, and lockdown had just begun.

I am a fibro warrior and getting enough sleep is my number one self-care practice.

I began to get more and more frustrated with some nights of being angry. And the angrier I got, the more anxious he got, and the later he slept.

One night at midnight, I was crying and he was crying too. I knew something had to change. So I sat down with him and told him I would do whatever it took to help him. I promised I wouldn’t get angry or frustrated—not even a little bit. We put in place a good bedtime routine which consisted of a bath, reading, a little phone time before going to bed. A few nights later, I realized that it wasn’t really working.

I asked him what was wrong, and he said that as soon as he would lay down, the worries would pop into his head. I was taken aback as I hadn’t even realised he was worried. I asked him what he was worried about, but apart from being worried about where I was once he went to bed, about not falling asleep, and about me getting frustrated, he wasn’t able to articulate what they were. And so we tried tapping.

I trained in tapping as part of my continued professional development for my counseling practice. I was hoping I would use it with children but never really had the opportunity.

We started tapping just relax first. Once we had done a couple of rounds, I asked him what he was worried about, and out it came. Through tears and sobs, he told me he was so worried that after the lockdown was over, his elder brother, who was 14, wouldn’t play with him anymore. They had bonded over a video game since the start of the lockdown. I gave him a hug and allowed him to talk, and then we tapped again. Eventually, he turned over and fell asleep.

The next night, we did it again. This time, he was worried that his friends wouldn’t be friends with him anymore when he returned to school after the lockdown. Then he fell asleep. The third night, he talked about monsters and a scary movie he had seen. And that was it…his sleeping problems had disappeared.

We gradually eased away from the special steps until he slept just fine. Ever since, any time I hear his steps on the stairs past his bedtime, I know to show patience and listen, despite sometimes feeling frustrated. occasionally, we still tap.

Tapping is also called Emotional Freedom Technique or EFT. According to Nick Ortner, tapping is a powerful holistic healing tool based on ancient Chinese acupressure and modern psychology. The practice consists of tapping with your fingertips on specific meridian points while focusing on negative emotions or physical sensations. Doing this helps calm the nervous system, rewire the brain to respond in healthier ways, and restore the body’s balance of energy.

If you feel you or your child could benefit from this practice, I am not the expert, but Nick and his sister, Jessica Ortner, have many wonderful YouTube videos available on the subject. Nick’s book, The Tapping Solution, is also an incredible place to start.

As wonderful as the tapping was to bring out the fears that my little boy couldn’t name, I knew in my gut that the key factor for change for him was my support and patience. What started as a little worry escalated when he realised how frustrated I got when he would get out of bed. So first, he worried about whatever he was worried about, and then, he worried about coming and telling me and whether or not I would get angry. I felt touched and incredibly guilty about how happy he was when I promised I wouldn’t get angry with him, no matter how many times he would get up. There were some nights when I had to lay the law down, albeit in a gentle and firm way, without him hearing any of my frustration.

Much to my extended family’s amusement, I now have a happy little 9-year-old boy who is a vocal proponent of tapping, and who looks me in the eye at night and says, “Now mummy, don’t get angry. Remember: it makes my worries worse.”

All our children need is quality time, love, and acceptance and to know that they can tell us anything. As a mum to two teenagers as well, I know that this is much more precious than any amount of discipline or punishment. Punishment is not how our household rocks. Taking away their phones is particularly cruel and mutual respect is key. We are not perfect, and I lose my sh*t sometimes. But then, we all say sorry and make up. Saying sorry when we mess up as parents teaches our children valuable lessons and gives them a blueprint for adulthood. 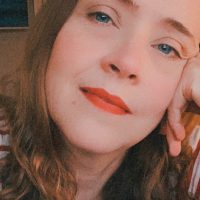