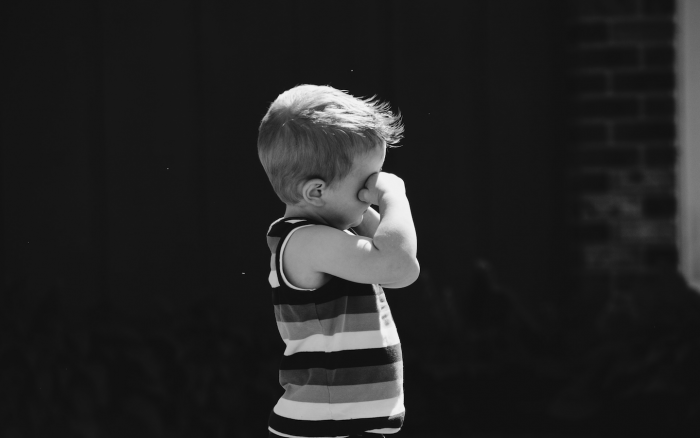 What is Parental Alienation?

Parental Alienation Syndrome (PAS), also referred to as Parental Alienation (PA), is a form of abuse where a child is programmed to refuse contact with a parent. In some cases, this can also target a grandparent, sibling, or guardian. The child is polarised against the target parent, and they often engage in hostile behavior with the target parent when faced with contact.

Parental alienation syndrome was coined in 1985 by Dr. Richard Gardner and has been subject to much criticism in the scientific community. This is largely due to the refusal to acknowledge the child’s active role in the ostracism of the target parent.

Parental alienation is very much an international phenomenon that has garnered more attention as families are coming to realize they have been erased from the lives of the alienated child. This phenomenon impacts both genders.

The long-term effect on the child is huge. Due to the manipulation of the child via trauma bonding, codependency, and gaslighting, the child will resist the affection and love of the target parent. The impact on the child is so severe that these children often grow up with intimacy issues and deep-rooted coping mechanisms. Their ability to form healthy relationships is hindered.

The child will grow up with a lack of personal boundaries, self-esteem, and will be constantly afraid of abandonment. In some cases, the child may seek out relationships that continue the cycle of abuse through toxic partners and high-conflict people.

In his research, Dr. Gardner was trying to assess the dynamics between alienated children and the target parents. His theory has been under a great deal of scrutiny and has even been dismissed as a strategy to hide a history of child abuse. The political challenges of having alienation recognized as abuse are due to Richard Gardner’s impact and usage to gain custody.

Parental alienation is commonly associated with false allegations to gain child custody, child support, and even alimony. Furthermore, the courts dislike the term syndrome because it alludes to anecdotal behavior. In most states, a false allegation is just a misdemeanor. Few states make this a felony. As a result, many people who make false allegations are just given a slap on the wrist.

Over time, the inclusion of the word syndrome has been dropped to show that alienation is beyond its semantical meaning.

A “syndrome” is defined (per the Webster’s Dictionary) as:

“A group of symptoms which consistently occur together, or a condition characterized by a set of associated symptoms.”

Today, Parental Alienation has become a pop-culture word to describe the manipulative process of estranging a child from a targeted parent or family member. Courts are accepting of the idea that a child can be manipulated against another parent. However, they still do not have adequate training on how to best identify alienation cases. Therefore, sometimes the judge can err on the side of caution, unknowingly in favor of the abusive parent.

Parental alienation has also been accused of being an excuse to hide the history of child sexual abuse. It was said that fathers who sexually abused their children would use the outcry of parental alienation to explain why the children sided with their mother. While this theory has been debunked in the general sense (every case is vastly different), it is not uncommon to still see this debunked theory spread across the internet today.

Research shows that children are highly susceptible to ideas and behaviours. We see huge restrictions on movies, games, and extracurricular activities for children. One of the biggest critiques of social media is its influence on children and how they perceive the world. So why do we ignore the influence of parents on children then?

In the present day, empirical research shows that parental alienation is real and occurs all over the world. Notable names in this field today include (but are not limited to): Dr. Amy L Baker, Dr. Jennifer Harman, Dr. Richard Warshak, and Dr. Craig Childress.

According to Dr. Harman, “Research shows approximately 22 million children in the United States have experienced some level of parental alienation.”

Therefore, parental alienation is not junk science. In fact, it is a growing reality all across the world.

He then explained that this counterargument posed by parental alienation deniers is completely false and that the argument is a strawman.

A strawman argument is a false argument that is purposely set up to be demolished in order to prove a point. This makes the person who is attacking a strawman look like their argument is in the right.

Ashish stressed that not every child who rejects a parent is alienated. However, all alienated children do reject the targeted parent.

Just like accusations of domestic violence, the court cannot ignore these allegations. The court has to look at the merit of the allegation and determine the reasons they have been made. In cases of rape, domestic violence, and other forms of abuse, it is common that people will stay silent and speak out later when they are safe to speak their truth. This is why a meticulous process of discerning truth from false allegations is required.

In many of my coaching sessions, I often hear women express their fear of accusing their ex of parental alienation, even when there is substantial evidence to prove it. Just like domestic violence, women are afraid that the court will dismiss their allegation as false and award custody to their ex.

Parental alienation is a real threat to your children, so you must take action.

Are Your Children Being Kept from You? Here is What to Do Next…

This form of child abuse creates long-lasting trauma in the child and must be navigated carefully. Furthermore, family court is quite strict about allegations of parental alienation. And not all lawyers even believe it exists!

If you’re a mother or father suffering from alienation, you are in it for the long haul. You will need to know everything about how to communicate with your child, how to prove alienation in court, and how to co-parent with your high-conflict ex.

Do not let your children be victims of this horrid form of child abuse. Discuss how best to protect your children from the trauma of divorce, how to take back your personal freedom, and live life on your terms.

Don’t dive into divorce alone without a plan! 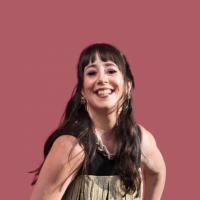 Barbara La Pointe is a divorce and relationship coach with a solution focused approach. She is an artist, author, and speaker. She is also the co-host of the “Broken Fam… Read full bio