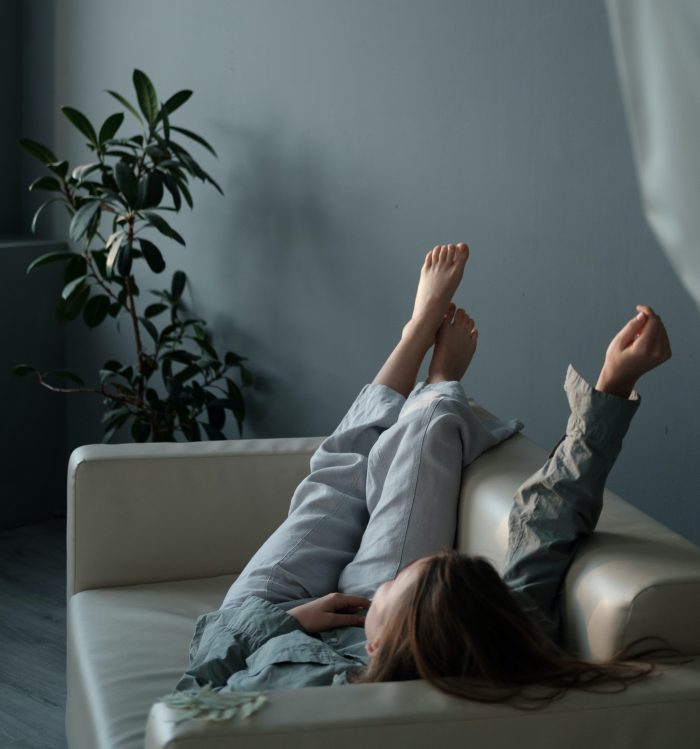 I have a weird relationship with social media.

But, I guess, who doesn’t? When I first moved to Australia from the United States, I deleted my Facebook account. Not just an innocent deactivation, but a wiped clean kind of deletion. No longer existing. I would like to say it was because I was a rebel and wanted to be free of the constraints of the “social media world,” but that would not be completely honest. The deletion was more an act of running away and hiding from a lack of self-acceptance than it was from being a free spirit.

The move to Australia was, for me, what Lissa Rankin calls “the perfect storm.” Where everything in your life gets shaken up in exactly the right way for you to have a complete breakdown, and then hopefully, a breakthrough.

I was stripped of everything I thought I knew about myself. And when everything was finally stripped away, I was left with the rubble of ground zero. I realized I had to figure out who I was, because at 28-years-old, I had no f*cking clue. I knew the “pretend me” but I didn’t know who I was outside of that. I felt like a toddler exploring the world for the first time. I was finally asking myself, “What do you like? Who are you? How do you want to live your life?” The masks and pretenses had been painfully removed. I was forced to face myself.

In my “toddler” phase, as I like to call it, I felt like I had to try everything. This involved weird things like watching cheesy teenage romance dramas on Netflix, eating different types of food, and listening to different types of music, just to see what resonated. Thankfully, cheesy teenage romance dramas on Netflix did not stick. This phase also involved going back to Facebook. I created a new account and started actually using it (posting pictures, sharing content, and so on). I was putting a big toe in the water of “being seen.”

Life came and went. I continued to grow in myself, learned more of who I was, and learned to accept and embrace that person. I came to a season where I wrote an article about sharing my voice with the world. In that phase, I felt like I was fully “stepping into the light.” I was owning my voice and sharing that voice with the world. It felt good. Scary. But at the same time I had never felt more connected to myself or alive. And Facebook was my main platform. I allowed my deepest thoughts and experiences to be shared and seen. I discovered it is one thing to know who you are, and it is another to bring that expression to the world.

I went from someone who rarely shared anything on social media, to someone who was more actively using it. And it became consuming. I felt like the “world” of Facebook was becoming more real than the “real world.” I noticed I would open my Facebook app and scroll through, just because it was what my fingers and hands were used to doing.

I had been stepping out to be seen, which was healing for me. It was healing to embrace myself in that way. Then something happened and it crossed the line from being healing to being unhealthy. There was never one particular incident that caused the line to be crossed. It was more of a creep over the edge—an observation of too many thoughts focused on how people were responding, anxiety from the lack of response, a cloudiness in my vision that came from spending too much time in Facebook land. I felt like it was slowly consuming my mind and spirit, without consciously giving it permission to take up that space. It felt like a creepy date slowly moving their hand to grab something they shouldn’t.

So, I decided to stop. Not because I was ashamed of who I was, or that I was afraid of what people might think, but because I went into the deep end and realized I strongly dislike mainstream social media. For me, it felt like a cheap and watered down version of what life is and could be. It was taking me away from myself—and I refuse to let anything do that anymore.

The scary thing that happened while making this decision was it took me a few days to commit. I had the awareness of what was happening, but there was also a part of me that questioned, “Would I be okay without actively engaging on Facebook? Will I cease to exist as a person?!”

The fact that these questions came up in my mind made me realize how consuming this world has become.

I am not even 24 hours into this new commitment, but it feels freeing. I feel like I have made a self-honoring choice. There are times when I have my tablet in hand, and I go to open Facebook and I have to remind myself that I don’t have that anymore. Every time I do, it feels good. Instead, it is a reminder of my physical body taking up space in this moment, at this time. I feel more connected to myself. And yes, the world continues turning even when I am not viewing someone’s (who I haven’t actually spoken to in over a decade) holiday pictures.

There were two different times in my life I have stepped away from social media. The first, because I was running away from who I was, afraid to take up space. The second, now, I am running toward myself. I am proud to take up space, but it has to be the right space. I refuse to sell any part of me or my life out to less than what is real, true, or beautiful. 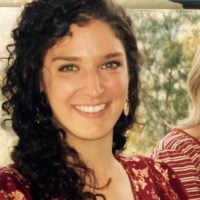 Sarah Owens is a first time mom, vulnerability addict, and mental health counselor. She migrated to Australia four years ago from the United States, and has been on the path t… Read full bio