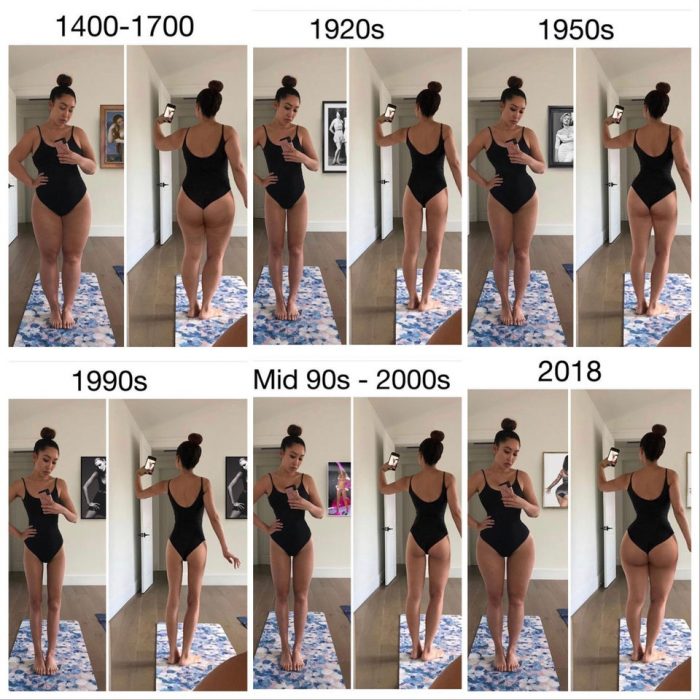 “I thought this could be interesting to [include] here: Fitness Expert Photoshopped Herself to Show different Body Standards throughout History.”

For you, after you read what’s below: the Most Important Article on Elephant, Ever.

We are all fundamentally good.

But social media, and much of society, is built to make money off of us. It doesn’t care about us, or our rights—it wants our attention, or our money, or both. And so, as water will take the shape of whatever it’s poured into, social media tries to warp our state of mind and behavior into reactionary, knee-jerk, extremes of opinion, expressed, or passive scrolling.

It’s not all bad—we can share empathy and truth through social media, too. But it’s not particularly built for that.

And so, often, we post what we want to look like, often, instead of who they are or how we truly feel, beneath the “I’m angry about x” or memes-as-conversations so many of us fall into.

Or, the other extreme, we try to farm “likes” by emphasizing what’s wrong with us.

There’s a middle ground, and it’s good for us all: being genuine.

So remember. Often, too often—the problem isn’t “them.” It’s us. And that’s good news. We can unfollow our own neurotic habits, and engage in mindfulness, in care, in slowing down to read something and verify it’s true before sharing a headline we happen to agree with. ~ Waylon Lewis

Learning to say “no” can be as powerful and positive as saying “yes.” Letting go isn’t loss. It’s allowing room for new.

I give a lot of talks on how to do social media right. I gave one two days ago, as part of the Unreasonable Climax gathering. In it I emphasized that, really, even when you’re swimming in a digital world, we need to (try to) comport ourselves in a personal, grounded manner.

If we’re real online, it’s good for our relationships and business. And our own self-esteem.

If we’re spammy, or aggressive—even about something we deeply care about—even when we’re “right”—we’ll accomplish the opposite of what we’re going for. 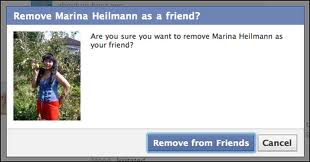 Letting go or moving on can be hard to do.

But it can be a real message, both to your once-friend and to your own sense of fear or attachment.

I unfriend folks on Instagram and Facebook with some regularity—not because I dislike them, but rather because I’ve been stuck at FB’s rather arbitrary Friend limit of 5,000 for five years, and Instagram’s follow limit of 7,500 folks, and need to make room for new friends or colleagues.

So I’ve been forced to be selective.

And so, rather accidentally, I’ve discovered the virtues of raising my bar for following and “friendship”—whether virtual or otherwise.

Note: unfriending someone doesn’t mean they can’t message you. You can still be in touch. And usually, depending on your settings, they’ll still be able to view your photos, captions, posts, whatever.

So you’re not absolutely parting ways with them.

It’s not a big deal. 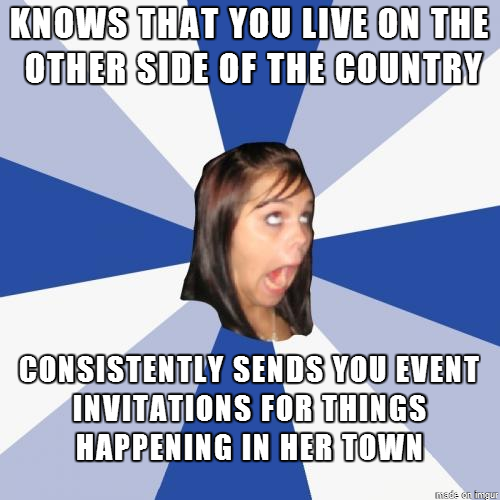 1. Wall Spam. I unfriended a wacky mentor of many in the [ X ] community because he never related to me personally, but just posted promotional petitions, links, and diatribes, on my Wall. When he did message me, it was usually for a good cause, but again in a somewhat off-his-kilter manner.

Question: is your “friend” posting stuff on your Wall to you…or trying to reach or advertise beyond you, to your friends? If they’re just trying to “promote,” they’re treating you like a distribution outlet, not a human manner. 2. Jerky Condescension: I just unfriended a senior Buddhist (who’s appeared on my talk show, and does great work in his field) for acting like a…how do I put this politely?…&@^#$(*@#&^[email protected] Posting in a public group, he started rather aggressively guilt-tripping me about not helping out my mom, though I (as I’m not going to brag about in a public group) help her out (and gladly—I owe her everything I am). I’d just posted to fellow Buddhists, asking if someone might be inspired to drop a few old DVDs off with her, since she’d recently fallen off a bus and couldn’t get around, and was laid up for a week—last time I was up there I gave her my MacBook Pro (because it had a DVD drive) so she could skype me/see my photos Facebook/be in touch with everybody/watch movies (she doesn’t have cable, or wifi).

But here’s the lesson: I think I violated the Bonus, below, unfriending out of feeling offended. The gentleman direct messaged me (often helpful thing to do in conflict—take the hollering off the soapbox) and, as I should have suspected, had some personal story about his mother that meant a lot to him, just wanted to be sure I paid attention to my mother, and lectured me a bit about taking a vacation (the first of my life) so I could be helping my mother in person. I reminded him that he didn’t need to remind me to help my mother—I love to do so and owe her big-time and, while I wasn’t going to explain what I do for her out of defensiveness, I do actively care for her.

4. Folks who message you too much. If they’re crazy, don’t just unfriend them: block them. Stalking includes cyber-stalking. Take it seriously. Less is more, when it comes to crazy.

5. If you don’t know the person, and aren’t connected to them through work, or some at least vaguely meaningful way. My friend request queue is also maxed out—mostly with folks I’m not sure I know. I try and only accept friend requests with, or make friend requests of, those I have some real or meaningfully virtual connection to.

6. If they’re whacky. Even if they’re less than crazy—if they communicate aggressively, or strangely, if they leave five comments on each of your posts…gone. 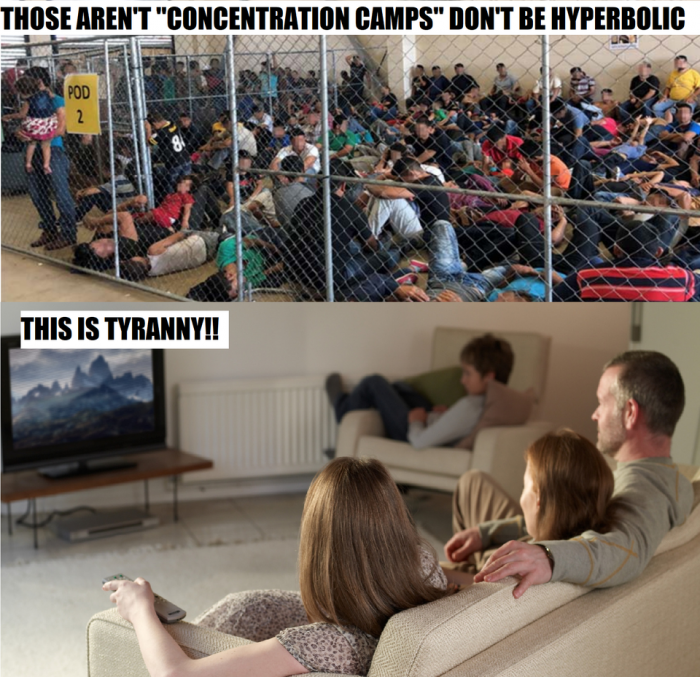 7. If they prefer partisanship—left or right—over facts, science, and kindness to others.

8. What else? Give me a few other (good) reasons you’ve unfriended someone.

Bonus: one reason not to unfriend someone. If you’re having a moment of defensiveness, or anger…let it pass. If, when you’ve calmed down, you still feel like they may not be a helpful presence in your life…let them go.

Relephant Bonus: Online Loneliness: “This Video Will Have You Completely Rethink How You Conduct Yourself Online And In Person (Video)”

A Deep Read to change your life, a little: Buddhism vs. Speed: Busyness is Laziness, by Dr. Reggie Ray.

Please Don't Envy Me: The Facebook Status Everyone Should Read. 10 Reasons You Shouldn't Have Unfriended me on Facebook.
See relevant Elephant Video

On the Cultural Norm that we "should be Humble."