Why we Should Teach Children about Racism without Instilling Guilt & Shame. 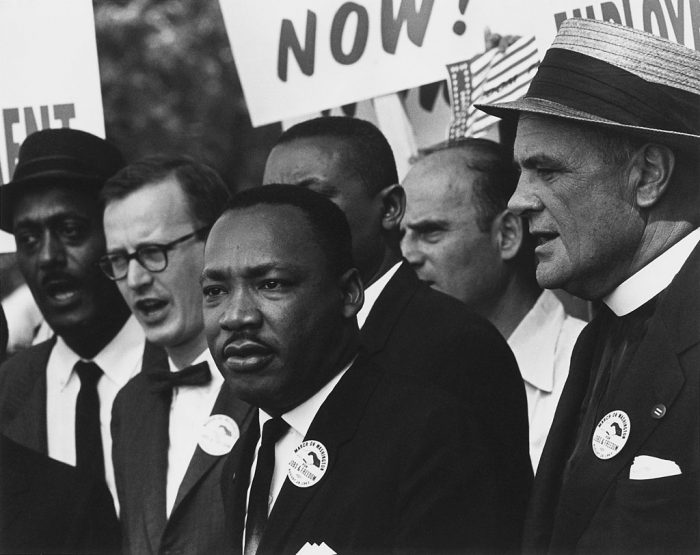 History has always been the least favorite subject in American curricula, which isn’t surprising considering the bland way that it has usually been taught.

Students are given a list of facts to memorize with no thought to context or relevance. In fact, history is an endless fascination of cause and effect, subtle nuances, and complexities that are determined by human frailty, clashing personalities, and the unexpected.

Not surprisingly, while incidents in history might pass as objective, their interpretation is anything but that.

Like everything involving race in America, the issue of teaching Critical Race Theory (CRT) has created a national firestorm, one result of which is an ugly targeting of teachers. From the conservative right, teachers have been threatened with heavy fines, dismissal, and charges of promoting communism if they teach anything about America’s racial past. From the activist left, however, we’re denounced racist if we don’t educate according to their brittle orthodox ideology.

I was lucky to teach before mandated curricula came into effect, and as someone obsessed with history, I created my own. This included separate units in 1995 for my fifth graders on the Holocaust and African-American slavery. My astute young scholars noticed similarities between the two units in terms of how people maintain their personal dignity and hope when confronted with oppression. During my final year, I taught what I called “Three Families” that traced the flow of American history from English, African, and Native perspectives. I had a small class. Otherwise, I would have added Hispanic, Irish, and Jewish families too.

All my units were conducted from a “You are there” standpoint that puts each young person in the center of the narrative through their diaries, role-play, guided imagery, and child-appropriate readings. We began in 1620 with key emphasis on the declaration of independence in 1776, liberty and freedom for who, which was a diary question, and the civil war, after which we ran out of time.

Despite the intensity of the subject matter, however, the issue of safety was paramount which is why I gave them a sense of ownership of the units. I don’t believe in bludgeoning children with every crime committed by the human race. When my kids told me they’d had enough of the Holocaust unit, I complied and we moved on to lighter topics.

As my class was exclusively white, I also emphasized during the unit on slavery that none of this was their fault, was not on them, and, therefore, there was no need to feel shame or guilt over the actions of others. I realize such an attitude flies in the face of some who think that instilling shame over race is a necessity to face the truth. I disagree, and any teacher who shames a student for their identity—any identity —should find another profession.

In my view, there is no such thing as collective guilt and we aren’t responsible for the sins of our ancestors or the crimes of others who look like us. That’s on them. And while systemic racism is an undeniable reality, dealing with it is the work of adults, not children, who have enough to contend with navigating an increasingly stressful and confusing world.

But contrary to republican hysteria and hypocrisy, seeing that many Republican Party (GOP) legislators decrying CRT are working hard to deny African Americans the right to vote, teaching about race and racism isn’t un-American. It’s part and parcel of who we are. It is not, however, the only part. History is a subjective exercise, and in the course of my life, the teaching of it has swung from one extreme to the other. Maybe it’s now time to balance back to the center.

For us Baby boomers growing up in the 1950s, we received the sanitized version of that history which told us that the United States was the “Land of the Free and the Home of the Brave,” created by our Founding Fathers who were paragons of liberty and equality. Christopher Columbus was a brave, intrepid explorer who discovered the New World for the advancement of civilization. The American Civil War was a tragic example of brothers fighting against brothers, but Confederate General Robert E. Lee was a dignified gentleman and military genius, beloved and respected by all, even his adversaries.

Slavery was briefly noted, but that was in the past and Jackie Robinson was “A credit to his race.” The purpose of Donald Trump’s failed “1776 Commission” was to reinstate that rendition back into our schools.

These accounts of our national saga were turned upside down in the late 1960s and early 1970s as the civil rights struggle, the Vietnam War, and Watergate exposed the myth-making. Now, the Founding Fathers are presented as a pack of white, slave-owning hypocrites and Columbus was the most genocidal killer in history (Genghis Khan, Mao, Hitler, and Stalin are relieved).

The Civil War was initiated by Southern traitors, and Robert E. Lee was the worst racist ever who should have been strung up for treason the day after Appomattox. The United States is nothing but a tainted nation built by slaves on land stolen from Native Americans.

Both narratives combine truth and narrow-minded rhetoric, but it’s the responsibility of an informed citizenry to discern the actual facts for themselves. We can love our country while acknowledging its history, however unsavory.

Despite America’s faults, untold thousands of refugees and immigrants continue to flee to our borders and shores. African, Asian, Muslim, gay, and Native Americans serve proudly in our military, defending our nation.

Teaching about racism without inflicting shame and guilt is coming to terms with inconvenient truths and instilling young people with the need to live up to the best of American values.