The Yoga Community could use Some Checks & Balances. 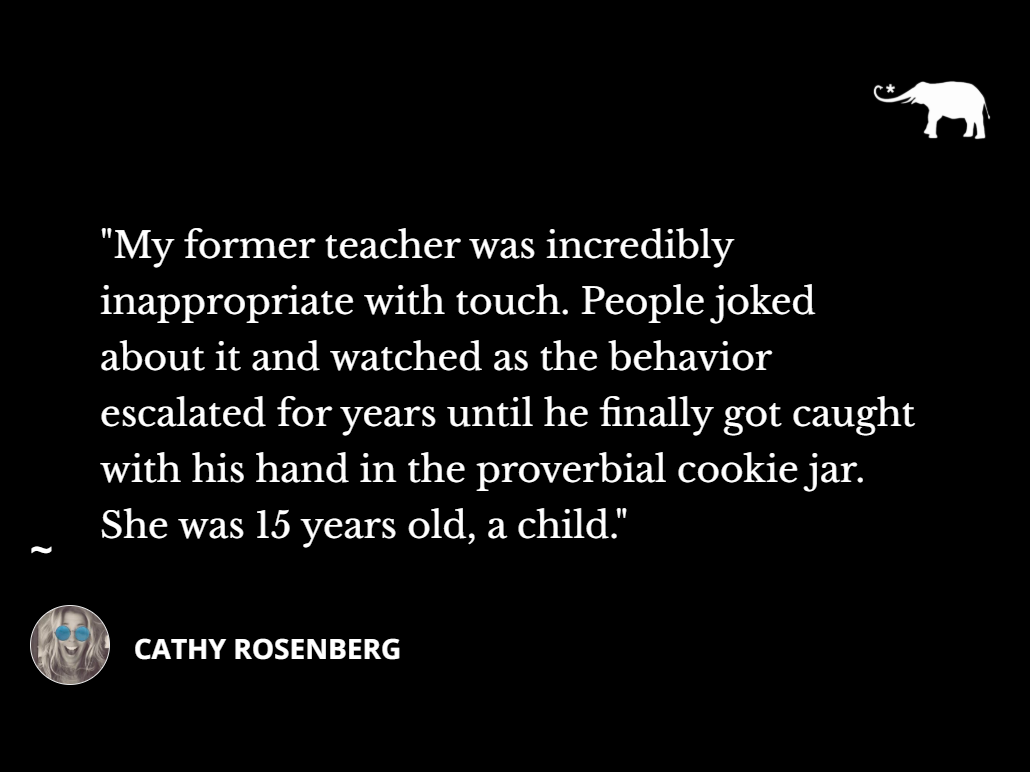 I sit in awe of the living, breathing yin and yang of the yoga community of which I am a part.

Just last week, a local yoga studio owner was acquitted of multiple counts of patient brokering in the recovery center he co-owns. This dark cloud threw shade on him for the last five years. After proclaiming his innocence from day one, he was vindicated. There is both relief and celebration in his studio amongst students, friends, and family who never lost faith. I think of it as a cautionary tale. You are only as good as the people you surround yourself with, in business and in life. Be sure your intention in the world is held to the highest standard.

As if to shift topics from yin to yang, last week a nationally recognized yoga teacher, who has earned the reputation of being a brilliant educator, sent out an email out to his community admitting to an emotional relationship with a student that eventually became sexual. This is a story that we are hearing more and more these days. Another one bites the dust. The journey that teachers and students take is quite intimate, which makes the need for boundaries extremely important, and sometimes those lines get blurry.

I have heard his students described as “blind followers.” The mere mention of the word followers sends chills up my spine. In yoga, we ask questions that encourage introspection, so we can make choices that serve us. In a cult, a leader tells followers how to think. This is dangerous. I am just pointing out that the relationship of teacher and student can become tricky at times.

Some who held him so high watched him fall from grace. When his email went out to thousands, it was as if a bomb went off and exploded throughout his community. Note the use of a personal pronoun—”his”—when I describe community. I think it fits.

It’s a tale as old as time. As human beings, we are flawed. It is part of the definition of being human. We make poor decisions when clouded by emotions. We watched it happen when another “Friend” fell from his tower. This is no different for political leaders and celebrities. And please note that I am in no way condoning inappropriate touching or sexual behavior.

I am, however, acknowledging that we hold certain people to a standard that they haven’t asked for or earned, and obviously cannot attain. We place them on a pedestal and at some point they remind us they are mere mortals.

Do they start to believe they are better, smarter, wiser, or without reproach? Perhaps this arrogance makes them believe they are above the rules of society; that is, until they get caught. That is when public apologies get issued, remorse is sprayed everywhere, and the damage control team comes in to spin the story in hopes of making it a bit more digestible.

It happened in my own yoga community. I am personally put off when a yoga community has a “leader.” Yoga hierarchies are not a good model. Ideally, it’s a village and everyone is standing on the same ground. They shouldn’t have kings or queens, for that matter, and their shape should not be a triangle: with one person at the top looking down at everyone else.

This is what I have repeatedly seen as a waving red flag.

My former teacher was incredibly inappropriate with touch. People joked about it and watched as the behavior escalated for years until he finally got caught with his hand in the proverbial cookie jar. She was 15 years old, a child. He showered her with attention and acceptance that the world wasn’t offering and he preyed on her.

He, too, was married. He was arrested. The yoga studio immediately changed its name and business went on as usual; well as usual as it could. Trials were scheduled and continued to be postponed, and eventually, he evaporated into thin air, almost as if he never existed.

As a community, we have to keep our leaders in check. If you enter a studio and get the vibe that there is a “he” or a “she” who is the be-all and end-all, you might consider continuing your search.

I practice at a studio where the owner is beloved. She is fun and lighthearted and playful. And yet, she is appropriate and mindful of the power of touch, both where and how it is delivered. Her classes fill up far more than anyone else’s and people attach labels to her that she hasn’t asked for, like “the best” or “the only teacher I take yoga with.”

I am rarely surprised by anything I hear anymore, both in the yoga world and in the “real world,” which are actually two quite different places. I am appalled by these stories and yet not the least bit surprised that they exist.

Doctors see patients with a nurse in the room in order to safeguard patients from being touched inappropriately. As a teacher, I would like to see more emphasis put on protocol and the use of touch while assisting students. Laying your hands on someone can be very intimate, regardless of whether the teacher intends it that way or the student imagines it that way. So extreme caution must be used when touching a student. It is not hard to imagine that touch with sexual energy could lead to a relationship that should not be. There must be trust and safety between teacher and student.

People don’t become yoga teachers because they want to get rich—trust me. And one of the ways that we see teachers adding to their bottom line is to offer teacher training. I’m shocked that everyone I know isn’t a yoga teacher at the rate they are being churned out. Students are eager to learn and trainings involve many hours of time together. This is a formula for potential shenanigans if a teacher is shady.

I am a yoga teacher, but not a shady one. (I’ve been described as a ray of sunshine, for the record.) I have trained with people who were unprofessional, and others who were absolutely impeccable. I felt compelled to write this as a call to action and to stir up conversation. What can we do or create to make our community stronger?

“If you see something, say something.” I have heard this slogan used in an effort to create awareness around sexual assault. That is where it gets tricky. If the person you think is doing something is the same person you need to say something to, how do we report improprieties? We need checks and balances. The assumption that yoga teachers are above it all is just not true.

We need to check ourselves. Am I practicing in a studio that feels like home? Does it feel safe? Is there sexual innuendo? Does the teacher pay extraordinary attention to certain students? These are just a few of the questions we need to be asking ourselves.

We are the checks and balances. If we listen to what our body is telling us, we can maintain integrity for ourselves. Start by paying attention to your environment and watch out for one another. It takes a village.

There is No such Thing as Coincidence & Other Lessons I learned on a Phone Call with Dave Grohl.