Stay angry, little Meg: using Anger as a Tool & not a Weapon. 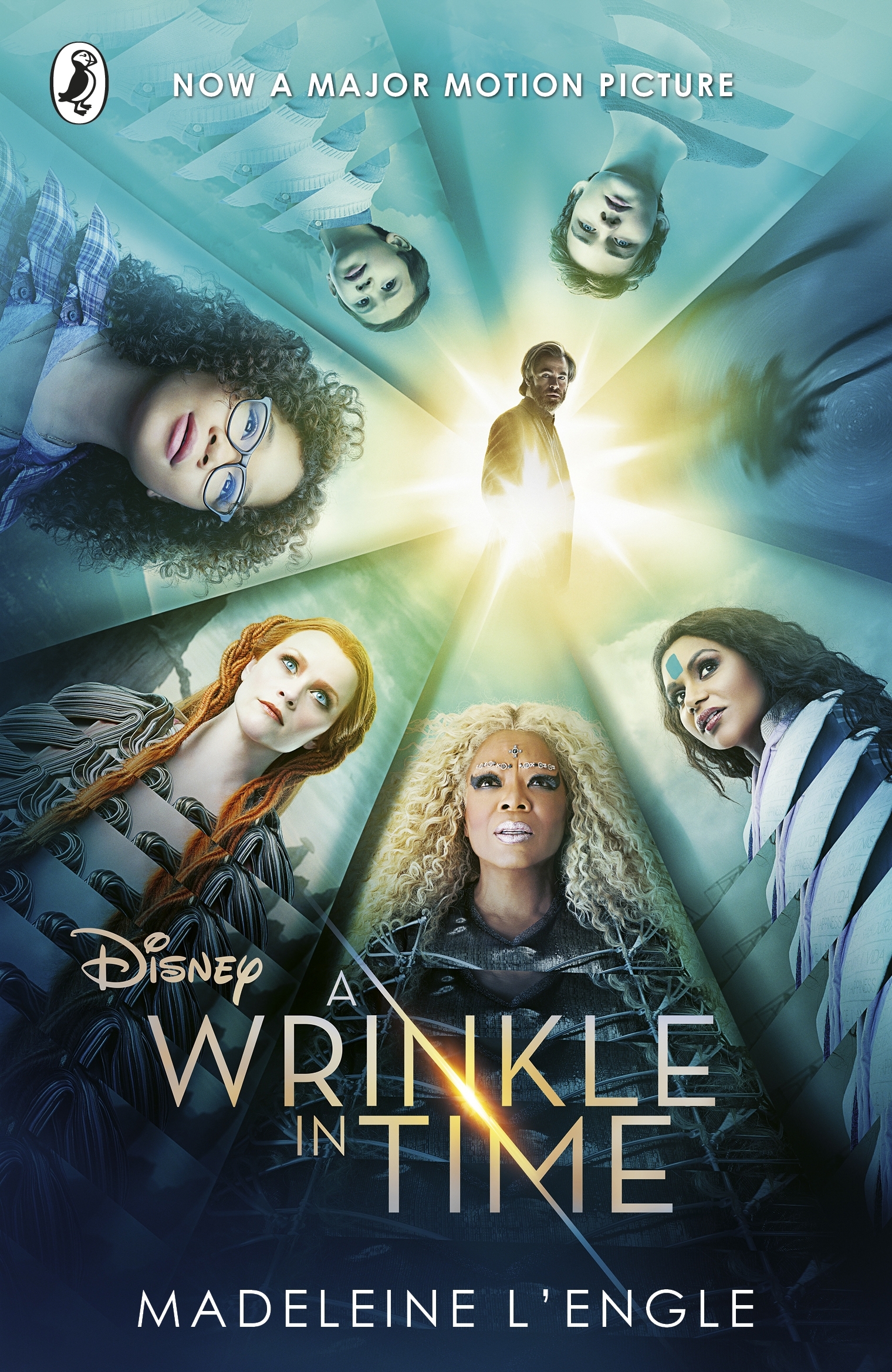 “Stay angry, little Meg,” Mrs. Whatsit whispered. “You will need all your anger now.” ~ A Wrinkle in Time, Madeleine L’Engle

I have always had a paradoxical relationship with anger.

According to Eleanor Roosevelt, “Anger is one letter away from danger.”

Anger has been an unfamiliar emotion that I have stuffed, held at bay, and from which I have run as if being chased by a saber-tooth tiger. Conflict avoidant at nearly all costs, I internalized the idea that it led to conflagration which could obliterate. Not sure where that thought came from, since I grew up in a home where it was rarely expressed—and when it was, it was short-lived.

Often, it was brushed under the rug in the service of love. Even in the midst of adolescent head-butting with my father, his words that ended the arguments were, “As long as we love each other.”

Thus, I learned to put peace before conflict. A good thing on the surface, but it planted seeds for passivity rather than assertiveness when I vehemently disagreed. I didn’t want to make waves or incur anyone’s disapproval. It took many decades and treatment for codependence, which included years of attending weekly CODA (Co-Dependents Anonymous) meetings for me to stand up for myself, rather than acquiesce to keep the peace.

My father also used to say, “Your life is in the hands of any fool who makes you lose your temper.” One of his jobs was as a bus driver in Philly and I know that there were times when his temper was sorely tested. When facing anger-inducing situations, he would say, “Ah, that burns me up.” He would often need to chug Maalox to soothe gastrointestinal distress as he would swallow his anger. My mother would ask me, “Is it worth getting worked up over?” I sigh as I think about it all these years later.

It occurred to me that most people experience anger when they feel that circumstances are beyond their control or they believe they have been wronged in some way. From time to time I find myself in that position and when I do, I take a breath, and if alone, I let out a warrior yell and engage in a foot-stomping, fist-clenching toddler temper tantrum. What a relief and release. If I am with others, once again, I inhale and exhale a few times and respond in a measured way, quickly contemplating what I want to express and how I want it to be received. I have control over the first part of the equation but not the second.

The line that starts the article comes from one of my all time favorite books, A Wrinkle in Time which is the Hero’s Journey told by the female protagonist, Meg Murry. She is a fire brand whose simmering anger hides behind a mop of hair and a quirky countenance. The daughter of two scientists, one a classically beautiful, brilliant mother who holds down the fort while her time traveling husband, a mythic figure himself, has gone missing while on a mission, Meg feels hurt, abandoned, misunderstood by her classmates, teachers, and principal, and royally pissed off. Along the way, she faces obliteration as well as the potential absorption by an evil entity—called “IT”—of her beloved little brother, Charles Wallace.

It is her anger, as well as her love, that is able to save him and by extension, herself. It is a righteous anger that gave voice to those in the book who were silenced or placed in submission. It was a force to be reckoned with that spoke truth to power. It proved that love can overcome fear, that good can vanquish evil. That line gave Meg permission to be true to her feelings and empowered her to speak her mind and heart. A radical thought and a rallying cry for women everywhere.

There is so much in the world to which I could aim righteous anger, or what I call Mama Bear protectiveness. I can list a myriad of reasons that include:

When I consider the positive uses for anger, I call to mind Mahatma Gandhi, Martin Luther King, Jr., Greta Thunberg, Malala Yousafzai, Ruth Bader Ginsburg, and Jesus of Nazareth who were able to channel their anger toward injustice.

Their examples inspire me to write and speak about social justice. It is not virtue signaling. It is applying the tools I have been given to use anger, not as a weapon to destroy, but a tool to build a better world. I will stay angry only long enough to fuel positive change and then, lay it down to enjoy a well-earned rest.