False Red Flags—3 Things that might Send you Running for the Wrong Reasons. 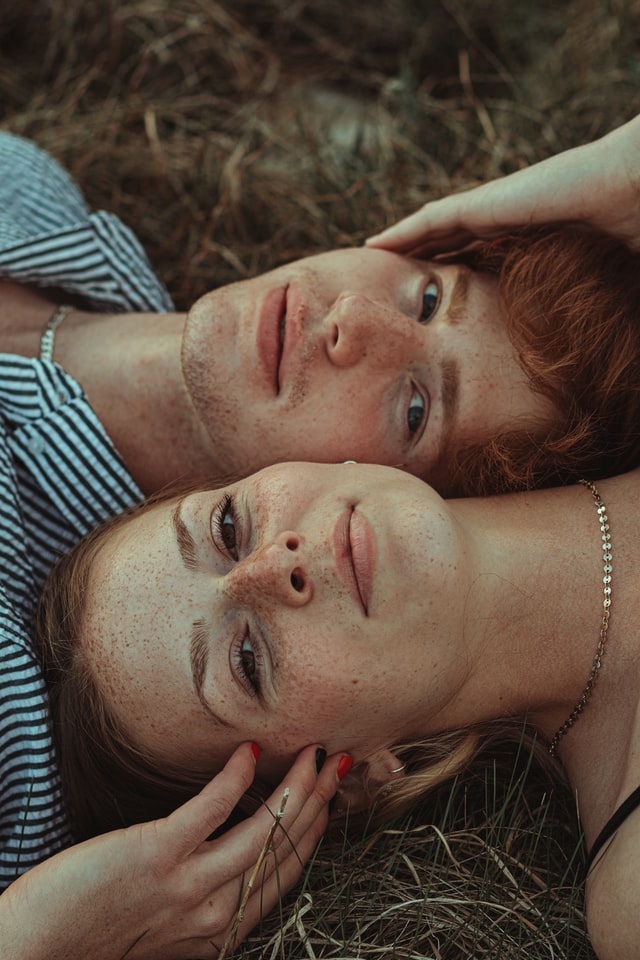 You don’t need to make it tougher by creating obstacles. After your first date, your mind will have plenty of chances to imagine problems, fuelled by whatever past traumas, insecurities, and attachment styles drive you.

Heed the genuine red flags, but ignore the false ones; they might stop you from pursuing a relationship that could enrich your life and bring you a huge chunk of happiness. There’s a difference between cast-iron dealbreakers and things, although annoying, that aren’t major issues. Issues you’d see as trivial if you could ignore your wheedling, perfectionist, inner voice.

Let’s take a minute to explore a few.

One: There’s No Spark.

We don’t live in pastel-hued rom-coms where emotional fireworks explode with abandon. It’d be lovely and make life infinitely easier, but it’s rare. The opposite is often true. Usually, there aren’t many signs we’ve met someone who will go on to play a major role in our life. Ever met a colleague you initially labelled as a bore, but ultimately became your best friend? There’s no reason dating needs to be different. There’s no need for fireworks. Slow burns are completely possible.

One of my best friends likes to regale me about how his wife had doubts on their first date because there was no spark. They now have the strongest marriage I know and love each other in ways that make your heart melt. They’re proof that no spark doesn’t mean anything.

What does spark even mean? Mad, passionate love? Nonsense—how can you love someone you’ve just met? If you’ve been dating for a while and there’s no spark, then there might be cause for concern. On that first date, when your fumbling for words and wondering whether you should tell them about your fanatical passion for “Star Trek: Deep Space Nine,” you might want to lower your expectations.

Do you like them? Do they take an interest in you? Are they nice to you? Are you physically attracted to them? Those things are a million times more important than a spark. Not least because, if you’re answering no, there’s little chance of a “spark” emerging later.

Take it slow. Look for tiny, little explosions. Forget the spark. You’re focusing on the wrong things and could miss something amazing.

Two: They Don’t Tell You Everything About Themselves.

I knew someone who stopped dating a woman because, on their 1st date, she didn’t disclose she’d cheated on her spouse 10 years earlier. My friend felt this displayed a lack of openness. Whoah—hold your horses, dude. You’re rejecting someone because they didn’t tell you about a mortifying life episode they’re deeply ashamed of on a first date? A first date?

Some things probably need to be disclosed as quickly as possible. If you’ve done time in federal prison for trying to bring down the government, you might want to get that out sooner rather than later. But other stuff? Incredibly personal stuff? Sorry—that’s their call.

There’s this thing called trust. That needs to be built. They might not be ready to fully disclose everything from the get-go for the following reasons:

>> They’re trying to figure out if they can trust you and that they’re not going to be hurt by disclosing information. We’ve all done things we’re ashamed of—we’ve all made mistakes. Admitting them is devastatingly exposing—it’s not wrong to want to take some time and figure out if we’re choosing the right person to be vulnerable with.

>> Admissions color how we see someone. Like episodes from our past and the mistakes we’ve learned from—reflections of the person we’ve tried our hardest not to be anymore. There’s nothing wrong with wanting the other person to get to know you today before you drown them in your litany of historical mistakes.

>> Unburdening shameful secrets over breadsticks to someone we met 30 minutes ago might seem inappropriate.

If you discover on your wedding night that your partner used to be a cult member who worshipped hedgehogs then you’re probably screwed. You’ve gone beyond the time to remove the proverbial skeletons from the closest.

Just a thought. Did you tell them everything about you that night? Yeah, didn’t think so.

Three: It was a Bad First Date.

If you’ve never had a bad first date then you’re doing it wrong. It’s par for the course. They happen.

I’ve only had two genuinely great first dates. One finished with us surrounded by people at least 20 years younger than us at the only nightclub in town—we were so out of place it was hilarious. The other ended up in a Liverpool bar drinking cocktails whose chief ingredient was absinthe—you tend to remember such things. The absinthe triggered some memory loss, but my bank statement reminded me of what I’d blown my money on. All the others? Meh…

Did that mean all others weren’t a suitable match? Not at all. Maybe we chose the wrong place—by God, my ability to choose an inappropriate location is unmatched. Maybe we were nervous and came across as bumbling buffoons. Maybe we were tired and should have rescheduled. Maybe we were preoccupied with something. The list goes on.

In some cases, a first date was as far as things were going to progress. We simply weren’t a match and were never going to be, irrespective of location, timing, or being tired/stressed/nervous—delete as applicable.

Sometimes it’s just a bad first date and I’m glad we gave it another chance. In some cases, truly hideous first dates led to relationships with lovely people who added beautiful wonder to my life. A bad first date isn’t always a dealbreaker. It’s just that—a bad first date. Don’t worry about it. Ask yourself, “Despite nothing going to plan, do I still want to see them again?” If your answer’s “yes,” then there’s a good chance your second date will be a marked improvement.

Dating is impossibly tough. Especially as we get older. When it’s not mortifying or exposing, it’s time-consuming and terrifying. There’s still a chance, albeit a small one, we’ll find that special someone to share those good (and bad) times yet to come. And that’s amazing.

Don’t read too much into that first date—don’t see red flags that aren’t there. Bad first dates happen—take them with a pinch of salt. That way you won’t miss out on someone who proves to be awesome a bit further down the line. 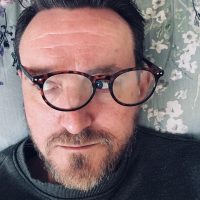 Chris lives in Liverpool, England, and is training to be a mental health / psychiatric nurse. … Read full bio