When Trauma Keeps us Trapped in “Survival Mode”—& a Meditation for Healing & Compassion. {Partner} 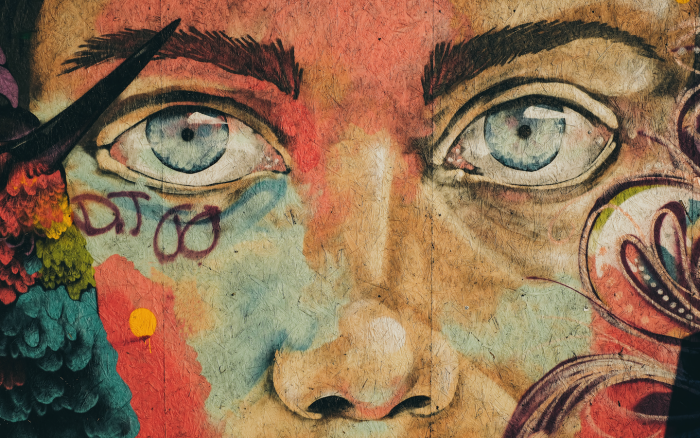 This post is offered in partnership with our friends at Whole Body Prayer. The book is a spiritual deep dive into self-healing and the author is dedicated to changing lives. We’re honored to work with them. ~ ed.

“The same energy that created stars and galaxies lies dormant within your belly.”

Those words, taken from Master Yan Ming Li’s “Whole Body Prayer, The Life-Changing Power of Self-Healing,” couldn’t have fallen into my lap at a better time.

I remember reading that line and feeling as if my soul itself was soaking up each word—though I didn’t quite know how to articulate it yet. I just knew they struck a chord somewhere deep in the caverns of my being.

The phrase acts as a foundation upon which the crowning ideology of the book rests:

“Our bodies are resilient by necessity. We generate antibodies, restore bone tissue, clot our bleeding cuts and form scabs over them. We are built to heal ourselves. If we couldn’t repair injuries, humans would be extinct. In fact, our injuries make us stronger. But we must believe this to be true.“

The funny thing is, I’ve been reading it during a time period of feeling like anything but stars and galaxies are in my belly. In fact, I’ve been living (or surviving) with an array of ailments that differ from week to week—physically and emotionally. So, naturally, the idea that I have the ability to heal on my own and house the limitless power of the universe sounds…far off (but still nice).

In short: as my first baby has been growing in my belly, I have been more stressed, overwhelmed, and unsure of who I am or what that means than probably ever in my life.

Still, even if I initially felt a slight aversion to it, I couldn’t deny how the book’s proposed message quenched something I couldn’t name that my inner being thirsted for.

What was I thirsting for exactly? I’m still figuring that out. A sense of calm? Of oneness? I really don’t know, but to me, it was saying, “You’re not alone. You’re not helpless. You are powerful—you’ve just forgotten.” And that felt good, even if, at times, the pages felt like reading a different language—a feeling that every profound teaching and awakening I’ve ever experienced has given me. Timeless lessons aren’t exactly served up on a buffet table, ya know?

The book is equal parts a self-healing technique and memoir, told against the stark backdrop of his brutal (to say the least) upbringing during the Cultural Revolution in Maoist China.

Get a copy of this life-changing book—here >> 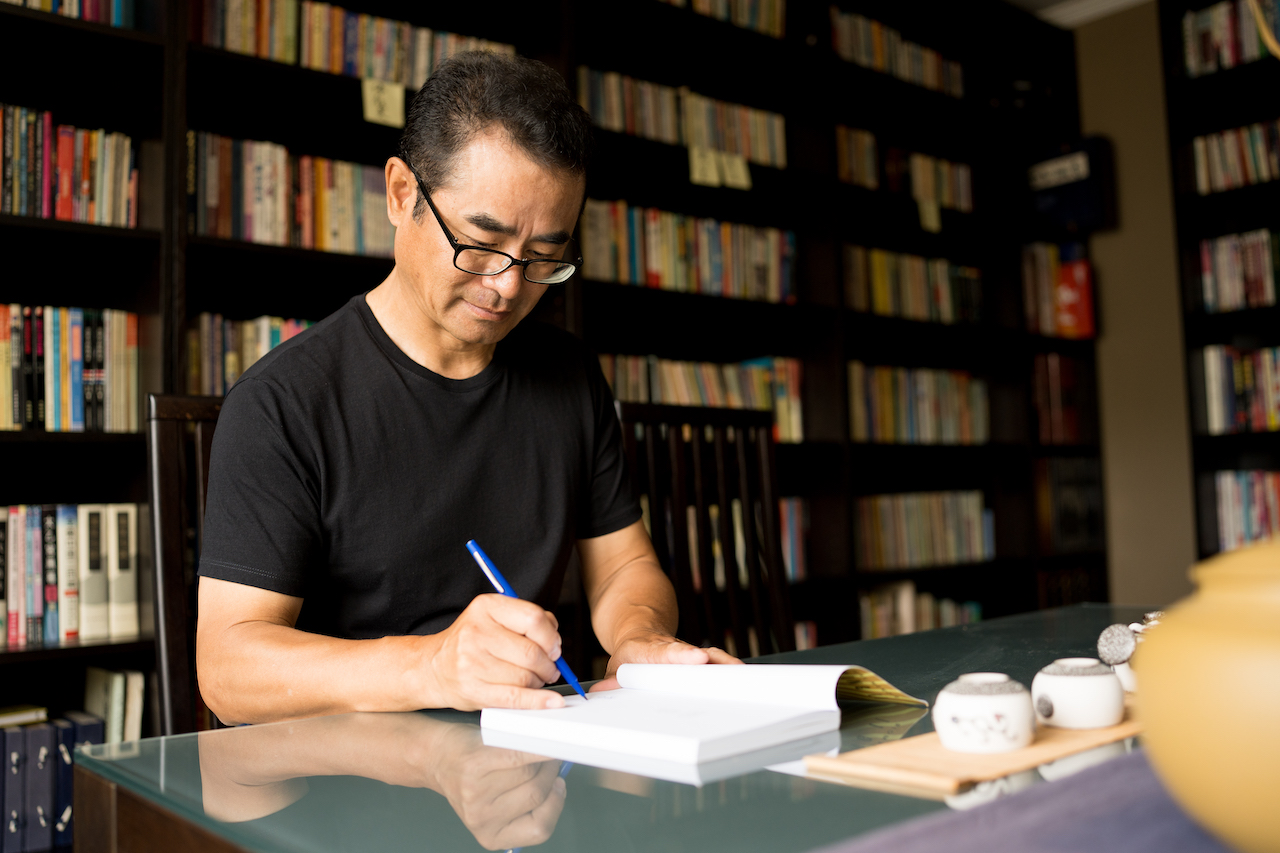 While that amount of conflict and tension far surpasses what most of us have experienced in life, the common thread we can all connect to is the feelings that drove him to retreat inward and ultimately discover what he calls…

Those feelings that we can all identify with—the ones that all of us humans, experience at one point or another—are pain, inadequacy, rejection, and, of course, fear.

Why do I feel like I simply can’t measure up? Am I really that out of touch with my spiritual side—the true me? Is this why I’m carrying emotional and physical pain I can’t seem to shake?

Personally, these sentiments have been sitting extra heavily on my chest lately and, as a dear friend noted recently, “squashing my essence.”

Yeah, I wasn’t kidding that this book and that quote were given to me right when I needed them most. Though if Li himself were sitting next to me, I imagine he’d say…

“We can actually ‘save’ ourselves without any church, preacher, or other intermediary…

The pathway lies inside of us. We just need to know where to look.”

Now, I’m sensitive and open to the spiritual world but I‘ve never kept crystals in my pocket or known how to charge them, and I struggle to do yoga let alone meditate for 30 seconds. So if you’re anything like me, you’re probably nodding your head that this quote sounds pretty but is also a little…hard to understand and grasp.

I’ve been trying to dig my academic, analytical brain into its true meaning and that actually brought me to a profound “a-ha” moment: we can’t rationalize or “Westernize” something as ancient and powerful as our “Light” or Qi or the spiritual world in general. It’s not something to rationalize in the first place. It’s there. We already have access to it. We just have to go inward and reawaken it from dormancy.

Western civilization (aka my everyday world) trains us to focus on the external. We are relentlessly pulled into the world of activity and achievement, which, in the words of Deepak Chopra, turns us into “human doings rather than human beings.” Intangible and financially unquantifiable things like the power/energy we hold within our bodies, empathy, curiosity, and fear are pushed aside.

There’s no time for that, so we forget. We forget…ourselves. That’s the sad truth. As Li mentions in the book, “We lose touch with our profound connection to all of Creation. It’s our birthright, but we neglect it, alas. We fall from grace and individuate, forming our ego identity. And our ego begins to write our survivalist owner’s manual.” 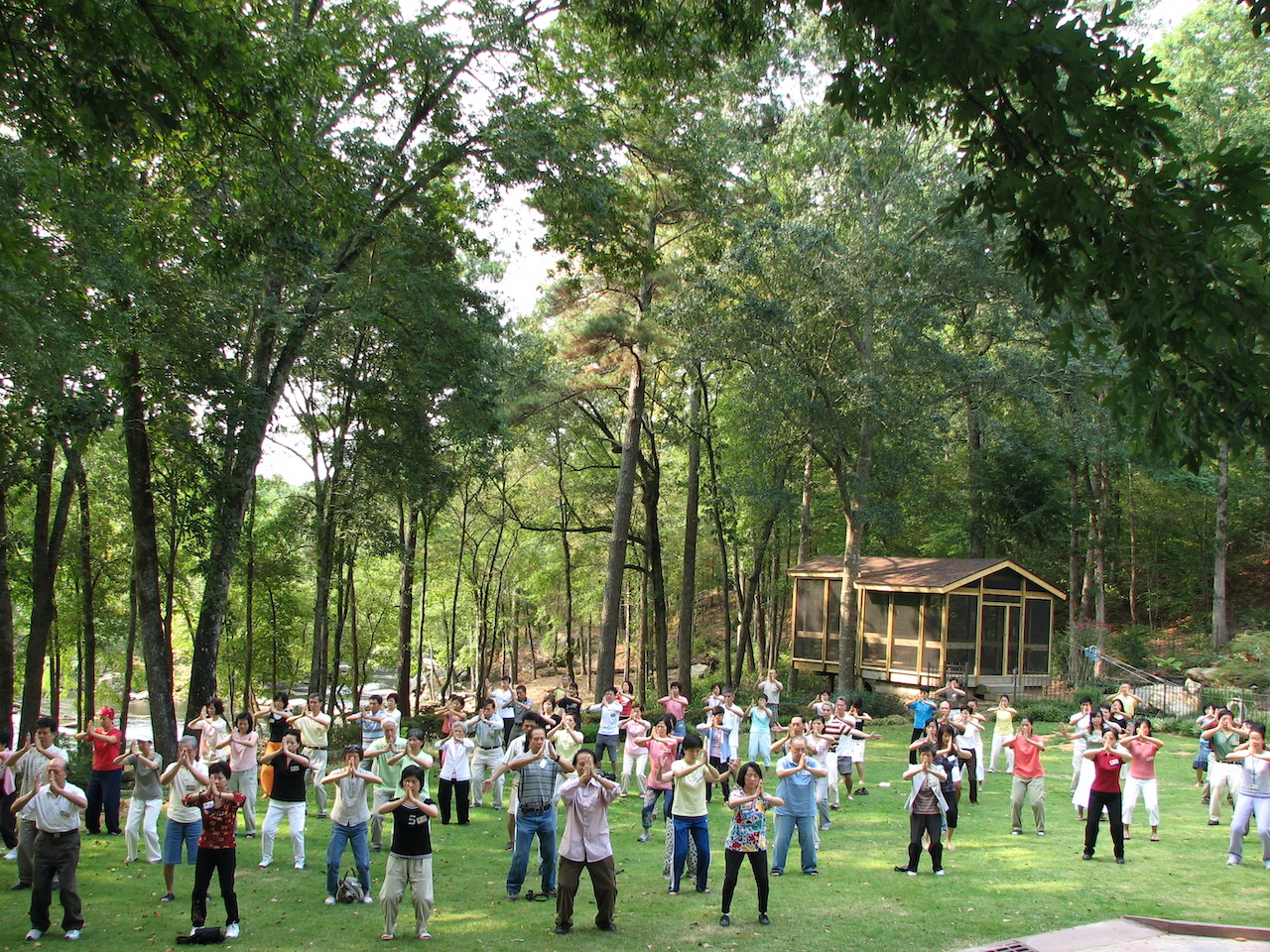 Oh, so that’s the feeling I was describing earlier…”survivalist.”

That is something I can make sense of—moving through life in “survival mode” rather than rooted in my essence or power or Qi or the Light. Whatever name we choose to give it.

So how does a bad Buddhist, mediocre meditator, trauma-carrying, overall spiritually anemic and disconnected dame like myself…

Gain access to this benevolent, healing, and boundless Light?

Within the book, Li describes a meditation and self-healing technique he discovered and developed that is meant to bring us back to our “original spirituality.” The catch: we have to be willing to turn inward and go deeper—probably than ever before.

Personally, I had to reframe my idea of meditation and what self-healing means. You see, I’m more of a “build the walls higher and thicker when things are hard” kind of gal. So, the idea of opening myself to the expansiveness and deafening silence of meditation is not usually high on my list.

With the help of this book, self-healing is so much closer than you think >>

I’ve now come to think of the timeless wisdom in this book as a pathway back to our innate power or essence—if we’re willing to lower the walls we’ve built up. I love the way meditation is described in the book:

“The great Buddhist teacher Thich Nhat Hanh describes it as follows: if one drops a pebble into choppy waters, at the surface are violent waves and nonstop motion. As the pebble falls, however, the movement subsides.

The further it descends, the stiller the water becomes until finally, at the bottom of the ocean, there is no motion at all. That’s what happens in meditation. And it occurs naturally if we train our mind and give it the opportunity to transcend, an ability that is unique to humans.”

Energy healing is a science; we are the scientists, and our bodies are laboratories for our experiments in Consciousness.

Below is a video of what Li’s meditative position looks like. It’s so simple; I almost couldn’t believe that was “it.”

But (again), this book had more to teach me as I realized how. stinking. hard. it was for me.

It wasn’t that I couldn’t do the posture; it was the realization that I didn’t know how to give myself the opportunity to do it. The ultimate healing salve sits right in front of me (metaphorically), and I’m still stuck in my pain—and it’s of my own doing.

Like getting a back adjustment, there’s a sense of discomfort when things are being reset—pushed back into the position they need to be. And that, my friends, is why I put a mile-long guard up against the teachings in this book—and why it mattered so damn much.

This really was the “magic” or the lightbulb moment: it is literally painful for me to slow down and open myself up to the possibility of what Li calls the “Light.” Let alone show myself a little compassion during a tough time and simply have a quiet moment to touch in and take care of..well, me.  Oof.

Basically, the quote below is a hammer hitting me with a truth bomb right on my nail-sized head:

“Despair of this nature is often too difficult for humans to bear, as it forces us to come to terms with our own helplessness, which can be existential. We feel abandoned by the universe. And desperately alone. That’s why so often we resort to anger, which gives us the illusion of being in control, particularly when we couple it with blame.”

I’m sure many of us are no stranger to combatting despair with anger. Anger and I go way back. And I typically marry it with a physical tensing or hardening—my back gets tight and achy, and my neck feels like it’s on fire.

So, even though I may never be able to hold Li’s posture for more than 45 seconds, the book has given me something I will carry for the rest of my life—a message:

No matter where we are on our life’s timeline, no matter how terrible the pain, we are never powerless. Everything we need is already within us. All we have to do is allow ourselves to access it. 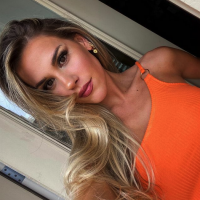