10 Big Things I’ve Learned from Being a Yoga Teacher. 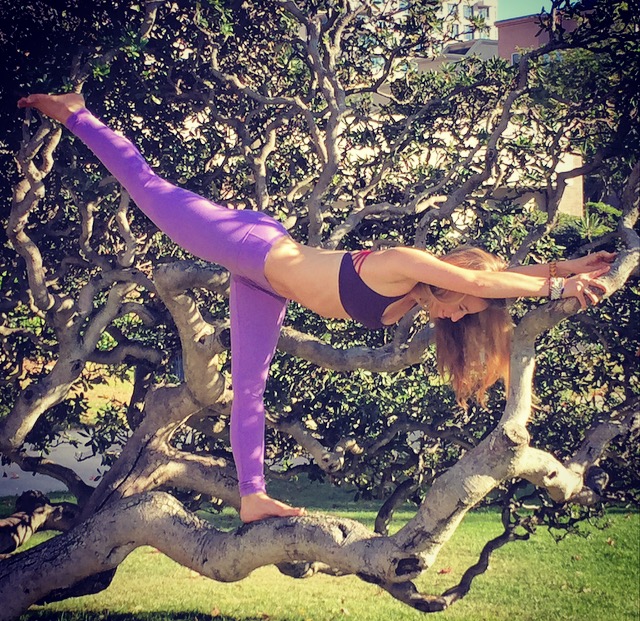 This post might sound premature—after all, I’ve only just finished my yoga teacher certification and started teaching.

But I wanted to explore this fleeting feeling of being totally new and fresh at something so I can memorialize this exciting and terrifying point in time.

One of my “gurus” once told me that in order to be a good teacher, “you just gotta get up there and suck, and then eventually you’ll start sucking less.” That’s literally the best advice I can give anyone about starting anything new.

Don’t let fear of “the suck” stop you from pursuing something. 1. Everybody is in their own head.

This whole concept holds true off of the mat—people are often too worried about themselves to give a damn what you said/wore/wrote. Our own internal critic is usually the harshest, so we need to stop worrying that people are silently judging us for being inadequate and just keep doing our thing.

2. What we see isn’t always what we get.

Yoga bodies come in all shapes and sizes—it’s impossible to judge someone’s ability just based on that. Forming opinions about people without having the whole picture is silly, short-sighted, and a waste of time.

3. We can’t please everybody all of the time.

I always ask for feedback when I’m talking to students after class—I want my students to know that I care about what they have to say and I try to tailor the class to what people want. However, if some people can’t stand that I put Biggie Smalls on my yoga playlist, then they might be in the wrong class. It’s okay to be accommodating, but don’t lose yourself.

This one goes out to all of my people-pleasers and approval-seekers: be true and you’ll find that you attract people who love the most authentic and unique parts of who you are. If you dilute yourself down, you might offend less people and cast a wider net, but you’ll have a lukewarm audience (and you won’t get to listen to Biggie while flowing through your vinyasa, in my case).

4. We don’t have to fit a stereotype to be legitimate.

I sometimes feel guilty about eating the occasional hamburger or getting tipsy at taco Tuesday—things I feel are contrary to this yogic, sattvic lifestyle that I’ve idealized.

I have a big butt, a sassy mouth, and I drive a turbo-charged car. But guess what? Those things don’t make me a worse yoga teacher.

This type of thinking disempowers people by shaming them into silencing their own voices, or worse, conforming until they fit the expectation of their role in every regard.

Doing everything you can to prep yourself for teaching a class pays off so much. You get your timing down, you work out any weird kinks in the transitions, and you might even perfect your playlist. When I’m prepped for class, I allow myself to be in the moment rather than worrying about where the hell I was going with this sequence. In life off the mat, set yourself up to kick ass by knocking small tasks out of the way before you absolutely have to: iron a shirt the night before work, finish an article a few days before it’s due, and pick a restaurant for date night before starving.

6. Slowing down is okay.

I have to be aware of when people need better explanations for postures, when the class has a calmer vibe, or when it feels like a good place to slow it down and give some juicy adjustments. I might’ve had “Power Vinyasa Super Fire Flow X-Treme” planned for class, but being a good teacher means being in-tune to your class’s energy level and general vibe. It’s okay to call an audible and make changes, and slowing down doesn’t mean you’re getting anything “less” out of class (or your day, for that matter).

There is no miracle cure, no “one crazy trick!” that will cure your back pain (or depression/nearsightedness/bitchiness/whatever the problem is).

Because it’s such a compelling story to proclaim something a total miracle, I’ve heard way too many yogis who sound like infomercials for certain ayurvedic practices/diets/supplements/etc, probably because believing in miracles makes us feel warm and fuzzy.

What sucks are the people who prey on the desperate, scientifically illiterate masses who want a quick cure to whatever’s ailing them. People who prescribe these types of cures are probably lying to you and selling you something. Do you ask the barber if you need a haircut (or the Chiropractor if you need an adjustment, for that matter)?

I try not to overstate the benefits of yoga because, while I believe that it has aided me in so much development and healing throughout my life, it’s just basically breath and movement.

8. There is a lesson in everything.

9. Self-limiting beliefs are obnoxious and should die.

10. When all else fails, give a really good Savasana adjustment.

Yes, I’m a Serious Yogi, But I Still Do These 6 Things. 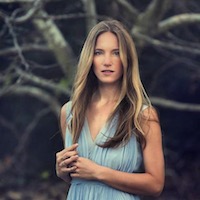