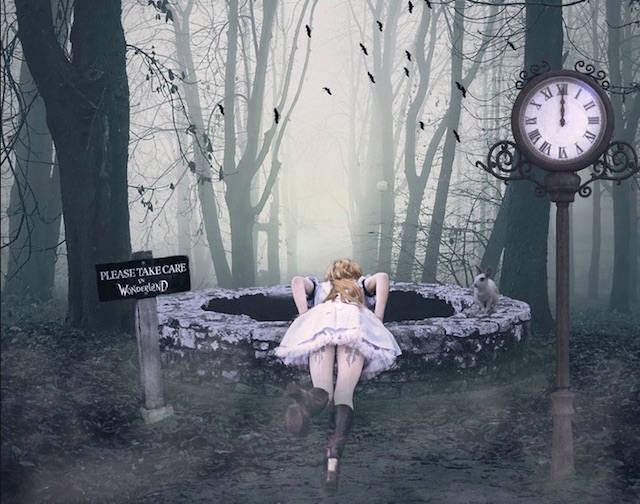 Have you ever wondered where the time went?

I think we have all lost ourselves in the eight hours of the work day, even the last eight years of our working lives.

Yes, it can seem that long since we felt or even understood the value and complexity of time, and how, in any given moment, any given detail of our lives can change. We are in conscious control of the ticking away of hours, days and years—while at the same time seem like nothing has changed.

It doesn’t have to take eight anything, not even seconds, and yet I spent the last however long trying to figure out a way to write about this very idea.

Time to me, is illusive, but I have come to a new understanding of it.

Lets start from the beginning. I am feeling completely saturated by the idea of time—or rather the lack of it—its intangibility. I have been wanting to write about how moved I am by the idea that time has less to do with hours, minutes or days and more to do with frequency, the intensity of emotions, finality of decisions, a willingness, fearlessness, trust and knowing.

The illusiveness of time is an idea that has been seeping through my actions and thoughts, even in planning to move to Marseille, and though I have done what I came to do (eat, drink, smoke, all pants free and all while writing more often). I hardly feel as though I have had enough time to do so, despite hardly believing that I have been here for as long as I have.

I am feeling like I haven’t used my time away as best as I could have. Like I still have too many questions that, as time runs short, I am trying to prove I have the answers to. Like there could have been more. Like yesterdays
lack of productivity was a lost, precious French day.

I’ve been waiting for certain kinds of moments. The moments where I just stop. Like eating. I take a bite of the best goddamn lemon tart I have ever eaten and stop. Set my fork down on the plate and stare at the pastry like: whoa. Better yet, moments that I get to stare at myself and my decisions and wisdom and be like whoa.

There is no more intelligent way that I can say this.

Pause, because it is sometimes in stillness that we grow exponentially; when we take the time to digest the sweetness we have tasted, reap the nourishment and energy from it, salivate again for life. It’s moments like these where there seems to be silence, like time actually stops, because it really, truly can.

It can stop in all of the right moments. Not because of its own timing, because of ours. Because right here, right now is right.

Sure I have had a couple of these moments—some have involved tarts, others have involved wine, almost all were not the moments I set out to have.

Yesterday, or rather, this morning, was one of them.

I thought that after sleeping off yesterday’s emptiness that I would come to understand what I was trying to find in the power of the immediacy of such moments. Instead, I realized that they aren’t as immediate as I supposed. They are in fact gradual revelations; the compilation of all those lapses of time that seem like lost space. Those times I’ve felt like I as bashing my head against the wall?

They were for now. And now is for what is next. It is a continuum of presence.

Every “aha” moment is a part of a much grander process—nothing we experience is lost or wasted, everything is gained. Even when we feel as though we are regressing.

“Nothing ever goes away until it has taught us what we need to know.” ~ Pema Chodron

The regression is simply that we haven’t fully understood the lesson we thought we already learned—we aren’t ready to be where we want to be.

That’s what familiarity is.

When one situation seems to evoke the same emotional response in us as another, we feel like we have gotten nowhere with our reactions or choices. Really, though, acknowledging the familiarity and our responses is a part of being present in more moments than one—where we were then, and where we are now.

Allowing any amount of back and forth or full circle occasions to occur is part of the process of living. Living consciously is the challenge. It’s being aware of how much and how little time we have and not devaluing our “mistakes” our losses, our regrets—not getting caught up in where the time went or how it could have been better spent.

We can never know that.

The more we free our spirit to take everything as it comes, as a product of where we’ve been, the more we allow the universe to pull and push you—the more we become able to see at once the rapidity of new and old shaping now and the spaciousness for experience and change.

So, as important as it is to welcome the intensity of moments, where we make a sure or fearless decision, have a sudden understanding, a letting go, it is just as integral to recognize the vastness of our knowledge, wisdom and experience. The compilation of all the seemingly insignificant things that these inherent moments get their force from.

Allow yourself to lose track of time—and live.

Things I would like to do with you in Time. 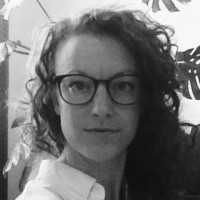