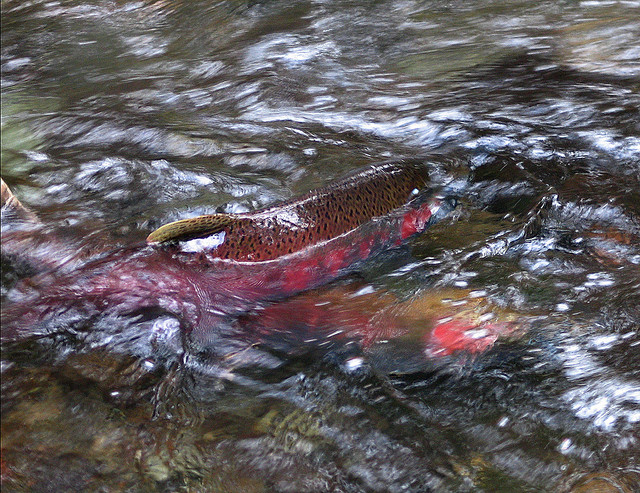 Biological diversity. Human rights. Usually what is good for one is good for the other. But what do we do in the rare cases where the two needs conflict?

This is the unspoken challenge faced by farmers, activists and policy-makers in California’s Central Valley. Located (you guessed it!) in the center of California, the Central Valley spans over 400 miles and is literally the food bowl of the Western United States.

Chances are, if you live anywhere in North America you will have eaten an orange grown in the Central Valley. Or eaten a part of a cow that ate some hay that was grown there. My point is, the Central Valley produces a lot of food.

Provided that there is water to grow it.

In places where there is high production of food, there is also a high demand for water. Of course, this is different depending on agricultural practices and the types of crops grown.

And lots of it.

There is another thing that grows where water flows: employment.

Agriculture is a major employer in the Central Valley. Entire communities rely on water delivered to them from dams that combine to make one of the largest irrigation projects in the world. And when there is no water in the dams, communities rely on water hidden underground to irrigate their crops, feed their stock and take their showers. This is how people stay employed, keep out of poverty and put food on their table (and on ours).

This is what has happened historically.

Until now, when there is no water.

There is water somewhere not too far from the Central Valley. It’s called the Bay Delta area near San Francisco. The Delta is a Californian icon—expansive, beautiful, a once lush and biologically diverse estuary that supports tribal cultures, recreation and modern city living. It is also home to the critically endangered Chinook salmon.

It is by the blessing of California’s ecology that we can grow food here. And it is by the same blessing that the marvellous Chinook salmon returns to the Bay Delta yearly to mate, spawn, grow and then return to the giant North Pacific Ocean.

But for these beautiful fish to do what they have done for millennia, they need water.

And lots of it.

But here’s the thing about water: It’s finite.

Water is a unique substance. It’s a stock, and it’s a flow. It’s mine and it’s yours. It’s common, and sometimes it’s a commodity.

So in the increasingly common case where we don’t have enough of it, and we have established that we need a lot of it, how do we decide who gets it?

In the Western U.S. this question is on everyone’s lips.

At the moment, supported by legislation that mandates the preservation of endangered species, the salmon receive adequate water to maintain their life cycles. The salmon populations are still small, but with the water provided and the ongoing help of dedicated conservationists, the Chinook have been given a fighting chance.

Meanwhile in the Central Valley, groundwater levels are so depleted that humanitarian groups and emergency services are delivering bottled water door to door.

The situation is made worse by the fact these communities are often made up of those least prepared to deal with abrupt change.

And so the moment has come in California. The moment of harsh reality where preserving basic human rights will come at a cost of potentially killing off an endangered species. Or where maintaining the legendary salmon runs may come at the cost of entire rural communities disbanding in search of basic living conditions.

What do we do when our commitment to the environment and our commitment to human rights conflict? The reality is that with a changing climate and a warming globe, these kinds of moments will not be unique for much longer.

The good news is there are a number of possible solutions floating about. Some of them common sense solutions, like relaxing the laws prohibiting rainwater collection in California. Some of them are politically charged, some of them religious and some of them conspiracy-esque. Some of them show demonstrated potential, but require some serious ethical considering about the commodification of our common water resources.

Addressing environmental injustices at a holistic level offers some inroads. Acknowledging the nexus of human population, food production, water consumption, and environmental change at a bipartisan policy level is another hopeful option. But that, not unlike resolving our own personal interdependencies with these situations, is easier said than done.

The solution is uncertain. So is the problem.

But there is one certainty that cannot be avoided: In matters of food security, ecological diversity and human rights, we as a society are going to have to start making some very hard decisions.

How to use less Water: What we can learn from California. 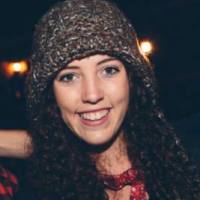