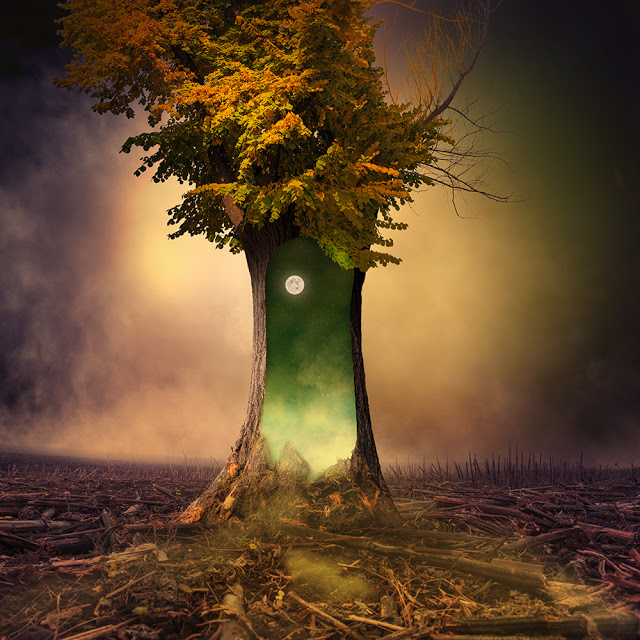 “Theologians may quarrel, but the mystics of the world speak the same language.” ~ Meister Eckhart

I propose that a rediscovery of the mystical has important benefits for contemporary society and for the well being of people, not to mention the future and health of our planet.

We appear to have lost our mystical experience in the technological focus of modern society and in the fragmentation and specialisation that have accompanied this technological centeredness.

However, going back thousands of years from the time of the Celts and the earth religions of many indigenous peoples, through Judaism, Christianity, Hinduism, Buddhism and Islam there has been a long and abiding core of mystical experience that appears to be universal in human consciousness.

So, what exactly is mysticism?

Of course, there are many definitions and many perspectives, depending on the particular tradition underlying the mystical practice. But its core lies in connection. The mystical is that deep, mysterious and inexorable sense of connection to the world, to the universe and to all sentient beings. The mystical emphasises the inter-connectedness of the individual to the whole, and the unity of the person with the divine (whatever that is taken to mean).

In Australia, for instance, the indigenous original inhabitants of the land felt (and still feel) a deep and mystical connection to the land and to the plant and animals that inhabit the land. The land is their “country” that binds their tribe together and contains their dreaming stories of creation and the memories of their ancestors.

The land is full of the divine and of awe in being in it and being a part of it. In this sense, nature and humans are intricately woven into a beautiful mystical union. This is so often reflected in Australian aboriginal art in which the land is steeped in connection, spirituality and divine presence.

By contrast, there is a strong emphasis in western contemporary society on being acquisitive: on the getting of things and the owning of property. In this paradigm, the land and the earth are seen as belonging to those who are able to possess it and its resources are there for human exploitation.

The result has been significant environmental issues such as pollution, deforestation and climate change. At its heart there is a disconnection between the earth, the universe and the consciousness of contemporary humanity.

I believe that we need, as a species, to return to the mystical: to the deep sense of oneness, wonder and awe that we can have about our planet, our universe and each other.

I can only share what I do, but there are a variety of corporate and individual ways to explore the healing balm of mysticism.

First of all, in meditating on and sensing our deep dependency on nature.

I love to walk out in a natural setting and breathe in the oxygen that the trees bring to me. I like to thank the trees for their exquisite breath and for their cleaning of the planet that gives me nurture. Being in and a part of these natural settings, and away from the malaise of urban life, revives this mystical connection. It also revives my concern for the well being on this planet that sustains me and embraces me in its nurturing arms. I cannot help but to be green in my outlook. I am connected and sympathetic with those who would fight for the life and the breath of this our mother planet.

Secondly, meditative practice that focuses on our connectedness to the universe.

I like to focus in my mediation practice on the fact that I am composed of the stuff of stars; I am a product of the Big Bang. In this sense I am not above nature or the universe, which is the arrogant stance typical of western consumerism, but fully and completely composed by it. This sense of wonder about being alive and contemplating the universe has become a unifying mystical force in my practice.

Finally, there is a sense of awe and the divine in unifying and connecting with other sentient beings.

I include in this term all living creatures for whom, I believe, we can and should have deep respect. Compassion for all sentient beings is the touchstone of the mystical way, for it is the engine for driving connection, love and concern for the well being of the other.

Typically, I practice the sending out of positive affirmations to all sentient creatures and all beings who struggle with the problems of life. These are my prayers, if you like, but prayers that are not about some detached god—rather, they concern an attitude of unification with fellow beings in the universe.

On a practical level, I also like to practice, following the example of Buddhist priests, unconditional compassion. No matter what the circumstances or the wrongs and rights, all beings are deserving of compassion.

In the times of fast communication, affluence (for some) and focus on acquisition in the west, we find ourselves increasingly isolated, without meaning and disconnected at many levels.

What is needed is a change of outlook, a refocus on our deep connection to and dependency on our earth and each other. The mystical way is the way of awe for life and living; it is the way of binding together and being taken into the deep mystery of the universe. It is the common language that all who seek the implicate order of being.

How to Connect to One’s Soul. 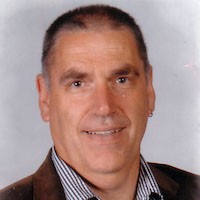