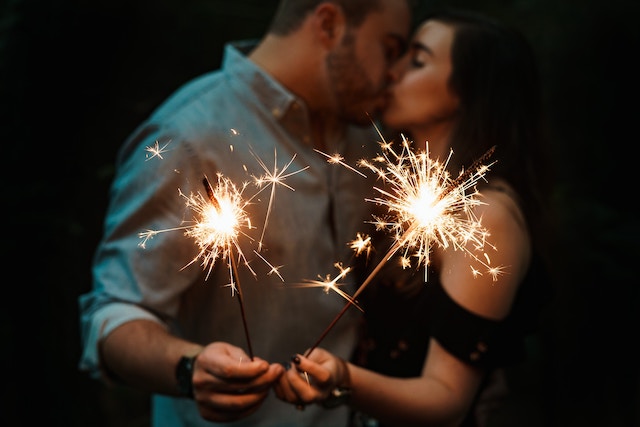 “Ancient lovers never forget the echo of each other’s hearts. An ocean of lifetimes may pass but still, in the end, your heart will guide you home.” ~ Unknown

Unlike soulmates, the twin flame relationship is strictly a romantic relationship. But how do we know when we have actually met him or her?

The idea of twin flames is old, but as society has undergone an accelerated spiritual awakening, the term has become more widely known and accepted. The basic difference between a soulmate and a twin flame is that anyone in our life could be a soulmate—including a parent, friend, child or lover.

The twin flame relationship is described as the division of a single flame that was placed into two different souls. These two souls are then reincarnated over the course of several lifetimes gathering human experiences and learning—usually only coming together during one of their last lifetimes on Earth.

The reunion of the twin flames is the ultimate undefinable romantic connection of two souls.

But this connection is far from easy—or simple.

While many karmic relationships masquerade as twin flames, there are inherent differences that separate the twin flame from any other type of relationship.

“Some souls just understand each other upon meeting.” ~ N.R. Hart

One of the first signs that we have met our twin flame is the high level of understanding that we feel toward one another. We simply make sense to one another, and while we may sometimes wonder about our choices, we simply understand each other’s soul. 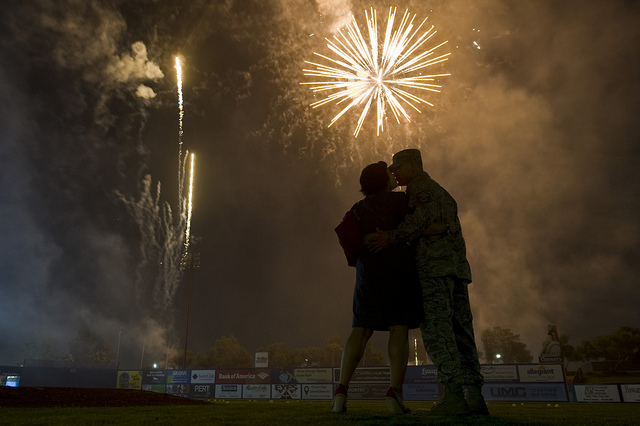 Familiarity within the Twin Flame Relationship is Key

There is also a familiarity between twin flames that makes us feel like we have known each other forever.

It is this quality that makes our connection timeless. It’s the feeling of looking into another’s eyes and seeing ourselves reflected back at us.

It’s not always going to make sense and it’s not going to follow any predetermined timeline, but it will shake us to our core.

Because every once in a while, we meet someone—and from the very first meeting, it feels like coming home.

See also The 4 Requirements for a Twin Flame Relationship 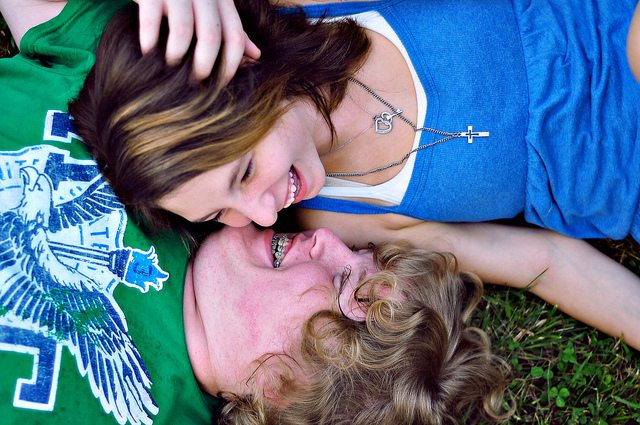 How do we know if we’ve met our twin flame?

This is what it feels like to be looking into the eyes of our twin flame.

“…Both twins feel simultaneously inspired and toppled by the union.” ~ Unknown

Another of the surest signs of the twin flame connection is the synchronized push and pull toward our mate.

This type of connection is overwhelming at times and terrifying at others.

At the very best, it’s everything we’ve ever wanted, and at the worst, overwhelming because of its emotional depths.

The Struggles of a Twin Flame Relationship

The twin flame relationship is not an easy one to navigate.

To make matters worse, there is historically a runner and a chaser phase within each union.

While the reasoning behind these roles is still unknown, it seems that as part of the equal division of the Yin-Yang energy upon creation, there is one partner who is constantly scared of the connection (often the male energy) and the other who is the validator (usually female) of all the feelings and energy present.

It’s not to say that the runner can’t then become the chaser, but historically there is one twin flame who is the first to express their heart and lay it on the line.

It is then up to the runner to see if they are soul-ready to accept this type of union and relationship. 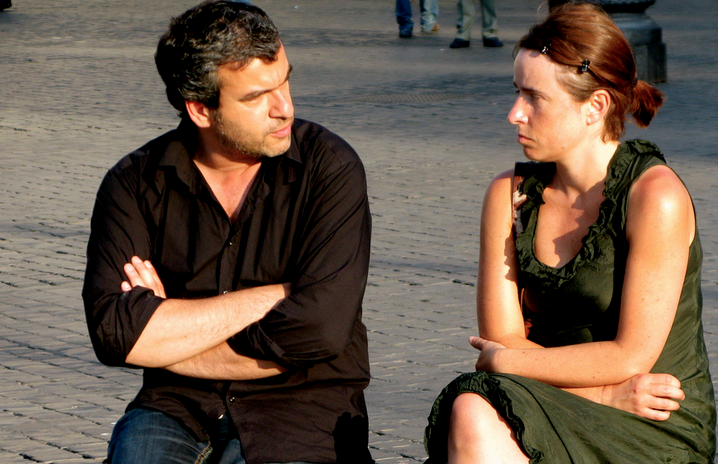 Fortunately, this chasing and running phase doesn’t last for the duration of the relationship, but it is usually present in the beginning, until both people are accountable for their past, including any lingering emotional or mental baggage.

Only our twin flame can hold up the mirror to all of the aspects of our lives where we are stuck and need to grow. But both partners must decide whether to stick around for the metamorphosis or to pull a permanent disappearing act.

“People who are meant to be together will always find their way back to each other. They might take detours in life, but they’re never lost.” ~ Christina Silverio

Twin flames will have the most convoluted love stories—this is not a boy meets girl, boy falls in love with girl, and boy marries girl type of love story.

No, this union will be more like boy meets girl, boy runs away from girl, girl marries another, boy travels the world, boy and girl meet again decades later, boy runs from girl again, and girl runs from boy—and so forth and so on.

Sometimes twin flames just aren’t ready to come together in a particular lifetime—but even if we are, our storyline won’t be an easy one.

The Meaning of the Twin Flame Relationship: Wake Up to Yourself

The entire purpose of the twin flame experience is to challenge one another and wake each other up to be the best possible version of ourselves—but not everyone is ready to be awakened.

See also: Love and Healing through a Twin Flame Relationship

Not everyone is ready to dive to the depths of their soul, to see what lurks there—and sometimes, no matter how our hearts feel, in the end, it is sometimes easier to run away. Twin Flames Always Come Back to Each Other

The major theme to a twin flame connection is that no matter how many times we part ways—we always seem to find our way back to one another.

Time becomes irrelevant—because souls don’t understand the concept of months or years—we only understand the feeling of powerful eye contact and of the incredible soul shaking energy when our chakra points line up with another.

And it’s because of these intense physical responses, that everything else just drops away when two twin flames come into contact with one another.

The twin flame connection is a powerful life-changing force because of the deep spiritual and emotional connection.

We could spend years running from our twin flame—only to realize that in the end, it wasn’t them we were running from, but ourselves.

It’s not easy living an awakened authentic life, but if our twin flame is knocking, then why not answer?

Because sometimes, it’s not difficulty that haunts us the most, but what is left undone.

“Important encounters are planned by the souls long before the bodies see each other.” ~ Paulo Coelho

The Phenomenon & Meaning of 11:11: The Twin Flame Connection.