When I Almost Shot a Man. 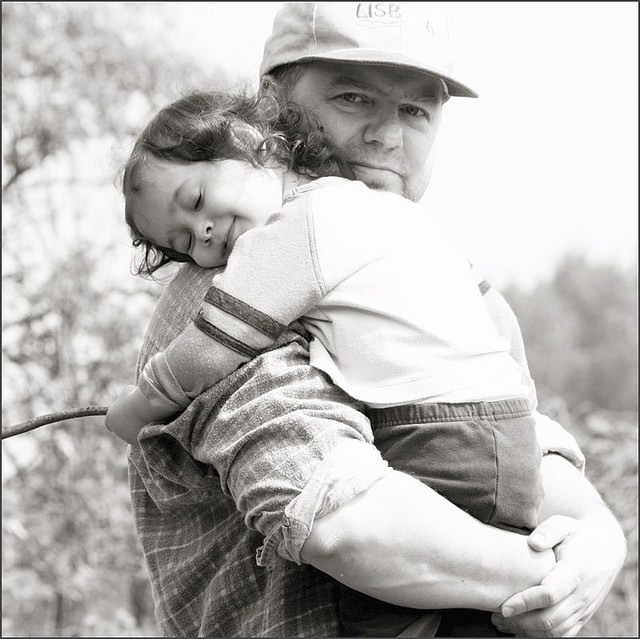 I had been in Iraq for two weeks, at an outpost near a small town.

From this outpost, our unit could observe and operate in and around the small town that was nestled along the Euphrates.

It was from this town that we would periodically conduct “river crossings” in order to exchange supplies and personnel with other Marines from our Battalion across the river. The occasion of my almost killing a man occurred during my first river crossing, and my first time going into the town.

Our section of trucks drove through the town. My truck was in the rear. For this mission I was the scout, the person whose primary job is to get out of the truck to check the area for bombs, explosive devices and other threats. At this point, in the early part of my first deployment, it was natural for me to become easily hostile and suspicious of everything and everybody.

We pulled up and I got out to check the area and provide security. I was patrolling around the vehicles when I noticed a man casually walking toward me. He appeared unarmed, but we were not to let anyone get close to us or the vehicles. I told him to “Stop!” He briefly checked his pace but continued walking toward me. He was saying something I could not understand, speaking in broken English. He continued to walk toward me, so I raised my rifle. I exhorted him to stop. This time he checked his pace completely. He hesitated and then took a few more steps.

He continued to speak while also gesturing towards his chest, but I could not see what he was pointing at. I told him once again to “Stop!” He didn’t come any closer, but continued speaking, now with more frustration in his voice. With my rifle pointed at him, I tuned my ears and finally picked out the word, “police.” At that same moment I saw the badge he had been trying to show me—it was a police ID. At this realization I lowered my rifle and let out a sigh of relief. At that same instance, a little girl ran up to her father, the Iraqi policeman in front of me. He picked her up, pulled her close to him and kissed her on the cheek.

While watching this man kiss his daughter, something swelled up inside of me, a tide of emotion that felt like thick tar. I felt an urge to cry and became perplexed about it. Just then I was called back to my truck, the river crossing was over, we were returning to our outpost.

Immediately I began reflecting on what had just happened, and as the days passed, I thought more and more—I had almost killed a man, someone whose personal life I knew nothing about, a person who felt love for someone and was loved by someone else—a person who possessed the same desire to love and feel loved, with the same propensity for thought, curiosity, bewilderment, sorrow, relief and happiness.

He is a person with the same innate drive to know “Why?” to understand the purpose of his life.

I almost shot this man, and for what? I thought about my parents, how devastated they would feel hearing the news of my death. Surly this person had parents and relatives, let alone his daughter, who would feel the same devastation over news of his death. What point was there in adding such grief to the world?

How did such characteristics come to override the shared characteristics of feeling love, of thinking about the world, of being overcome by a sense of wonder that are inherent in all human beings?

In that moment, face-to-face with that man, I realized that common traits between human beings outshine differences—identities constructed around nationality, ethnicity and religion are wholly artificial compared to the drive to both love and be loved, the desire to know the mysteries of the world, and the urge to create and find meaning in one’s life.

These artificial constructions have kept people from realizing that, at heart, all humans posses qualities that bind us together in special ways. Realizing this, in oneself, is the real conflict, the real battle and the only one that matters when it comes to being content, happy, and fulfilled in a world where the possibility of world peace is still wrongly believed to be a question of economic, political or even religious ideology and theory.

Garrison Keillor, on Teaching Children to Respect All Life & Death. 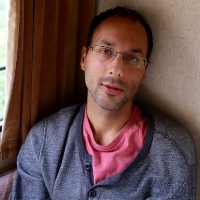