Why We Need Religion: A Shamanic Perspective. 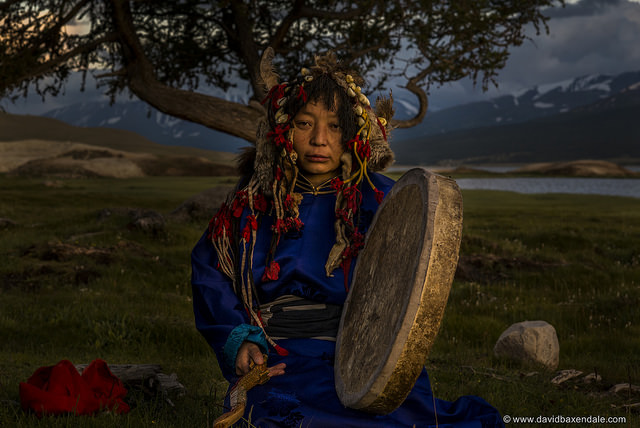 As a student of religion, I regularly encounter a hostile reaction to the very mention of the “R” word.

“Oh you’re at uni, what are you studying?”
“Religion.”
“Really? [Insert Expletive] Why would you want to study that? As if we need more religion in the world!”

This response is often followed by an unsolicited account of that person’s resentment towards the Church (Christian, of course), an ill-informed view that without religion we wouldn’t have terrorism (since Muslim is the new synonym for terrorist) or a rebellious claim that “no one is going to tell me what to believe” (because you already understand the entirety of existence, clearly).

I do my best to listen patiently, and then change the subject, because I know that once someone’s trauma is triggered, it is impossible to engage them in rational conversation.

Trauma? How do I know that I am dealing with a person’s unprocessed trauma and not simply a valid opinion? That is clear in the energy of the response; the person is emotional and fired up, anger or resentment is clear in their face and tone of voice, and they roll their eyes, use sarcasm and attempt to devalue the entire, broad field of religion as useless, unwelcome and even dangerous to the modern world.

That is what trauma looks like when it is triggered.

A person who does not hold unprocessed religious trauma, but is simply not sympathetic to the nature of religion, will not have such an emotional reaction. They might ask, “Oh what prompted you to study that,” “Why do you find religion interesting,” or “What do you plan to do with that degree?” Those questions show that they are actively engaging with the conversation at hand, rather than being caught up in an emotive reaction, triggered by the infamous “R” word.

We all carry wounds—they are a part of being human—but it is our responsibility as adults to bring awareness to our woundedness, using it to develop wisdom and growth rather than defending the wound whilst projecting our anger and resentment out into the world.

If you are triggered by the mention of religion, what wound is that revealing to you? Where have you been hurt by religion in your upbringing? When were you first disappointed by your priest, the nuns or your Sunday school teacher?

When did God let you down?

You know, disillusionment is one of the most essential lessons in personal development, because without it, we remain naïve. We are supposed to be disappointed by our parents, our teachers, our first love and also by our immature notions of God. Without this rite of passage, we are unable to individuate and learn to form our own opinions, make our own decisions and develop a sense of our own truth.

When we cannot traverse this disappointment, however—when we cannot accept the sovereignty and responsibility that it offers us and move towards gratitude—we remain stuck in our woundedness and the rite of passage is incomplete. Then we react like children, refusing to wear anything at all because our favourite dress is in the wash, or like teenagers brooding in dark cynicism after being rejected by our school-yard crush.

Throwing out the entirety of the world’s religions simply because we’ve had a bad experience with one is functioning at about the same level of maturity.

We learn from those experiences, and we use that knowledge to adjust our own behaviour. We choose a better job, a more suitable relationship, and we learn a different way of communicating with our family.

So how about taking another look at what religion really means for you?

In the shamanic worldview, there are four cardinal directions (north, south, east and west), four elements that make up the world (earth, air, fire and water) and four aspects that define us (the body, mind, emotions and spirit). The science of numerology tells us that the number four creates a solid foundation; it takes four walls to build a house, after all.

To ignore the spiritual dimension—or to deny the importance of religion, which ultimately amounts to the same thing—is to undermine the very foundations of the self.

Lately on social media, I have noticed a movement towards divorcing religion from spirituality, as if calling it by another name will ease some of the discomfort associated with religiosity. I am not “religious,” a friend proudly claims; I am a “spiritual being,” as if the latter is somehow infinitely superior.

But this is really just another way of avoiding dealing with our religious trauma.

In the West, we are living in an age where we have the opportunity to draw from many diverse cultures and religious traditions; we can learn yoga or Zen meditation, practice shamanism or neo-paganism, convert to Islam, Judaism or become a born-again Christian. We have a plethora of sacred texts, traditions, rituals and practices to choose from and the religious freedom to try them on and see how they fit. Never before in history have we had this much freedom to experience such a wide variety of religious phenomena without the threat of persecution, and it would be a real shame to miss out on this incredible opportunity to discover what religion really has to offer.

Why do we need religion?

Because we are made of more than flesh and bones. We are more than our rational minds and transient emotions. We are also made of spirit.

And the exploration and mediation of the spiritual dimension is the real work of any true religion.

Leave Your Religion If. 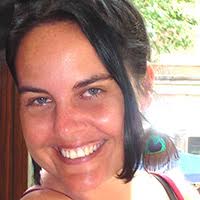